Arizona is truly an interesting place. There’s probably no other state that will make you want to be more inquisitive about what to do and where to go than this one. Given that there are a lot of things you can do, have you ever thought of visiting the weird roadside attractions in Arizona? We think you’ve come across some of these in your feed or timeline. Your friends may already have been here. Well, if you want to check out these attractions, our advice for you is to stop putting off the visit any longer. You need to explore it asap.

Here are seriously weird roadside attractions in Arizona that are TOTALLY worth the drive: 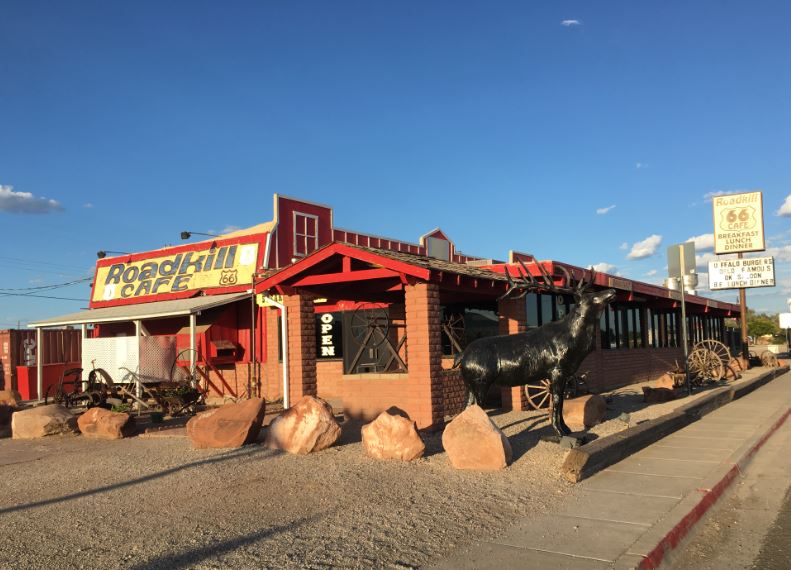 Grabbing some food while you’re on a Route 66 road trip would be such a delight. But here’s the weird thing, Roadkill Cafe’s menu sure has a lot of bizarre names. Plus, you will see heads of animals hanging around the cafe. Don’t let that deter you from trying their awesome food, though. You will taste the most delicious and juiciest burger here, and it’s made more flavorful with the mushrooms, cheese, and corn-dusted roll. We’re sure you will also love their fries and steak kabobs. 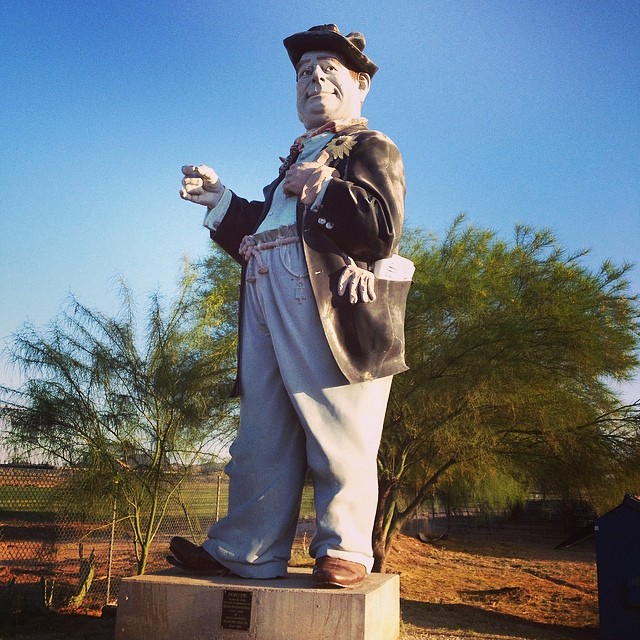 We don’t know about you but this 25-foot tall Hobo Joe statue in Buckeye gives us the creeps. Imagine seeing a human statue with a tight-lipped, funny smile. It feels like he’s plotting something. Still, there’s no denying the fiberglass statue of a fellow exudes such a dignified presence. 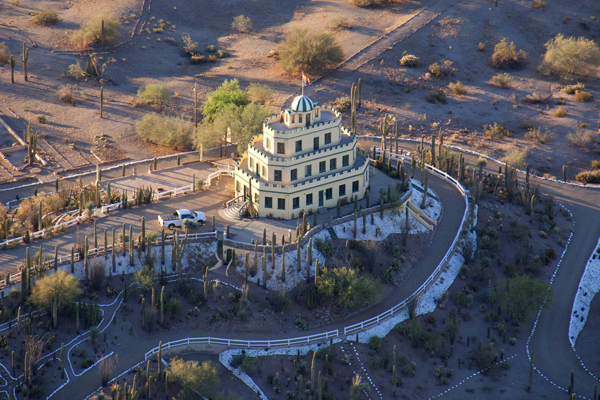 Yes. This building that looks like a wedding cake (if you use your imagination wisely) is actually a castle! The Tovrea Castle is a historical landmark and a must-go-to place. It was built by an Italian immigrant named Alessio Carraro, whose vision was to create a desert resort community with the hotel surrounded by a cactus garden. The stock market crashed shortly after beginning construction on the hotel, but Carraro still pushed through with it.

Unfortunately, when he completed it in 1931, no one had the money to book a stay there, let alone purchase it. He just accepted an anonymous bid of the property for $28,500, which is far less (one-tenth) of what he had invested in the land and hotel. The bidders turned out to be the cattle baron E.A. Tovrea and his wife, Della. There are also a lot of urban legends about it. Who knows if you can discover any on your own there? 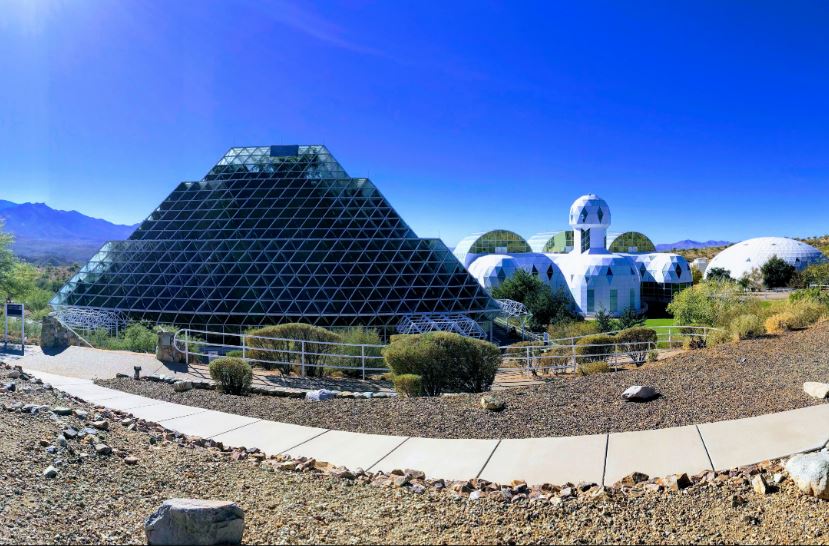 Arizona isn’t exactly the place where you’ll expect experiment houses for ecosystems. But, you can discover a lot in Biosphere 2, which is the biggest earth and environmental science laboratory in the world. Keep tabs on their current scientific research by joining the Under the Glass Tour. You will seriously be in awe as you walk the beautiful trail system and wander through the Rainforest, and Ocean overlook. There is even a Coastal Dog Desert that is too beautiful for words. 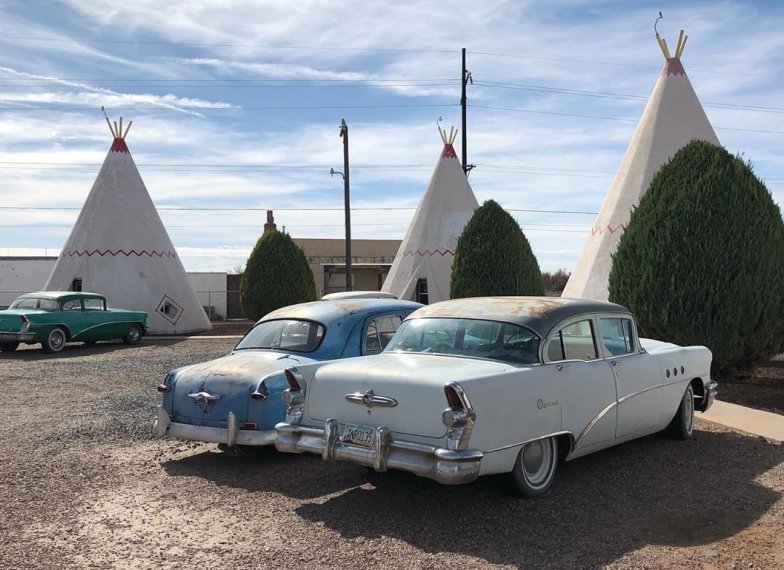 You’re on the roadside and suddenly you see teepees. It’s kind of weird, right? Well, yeah. That’s what makes it one of the weird roadside attractions in Arizona. At this age, rarely you’ll see people sleep on those kinds of tents. Don’t worry because their teepees aren’t made of animal skin but made of concrete.

The Wigwam Villages #6, or simply the Wigwam Motel, is also a landmark inspiration for Disney’s film “Cars.” Awesome level 100! 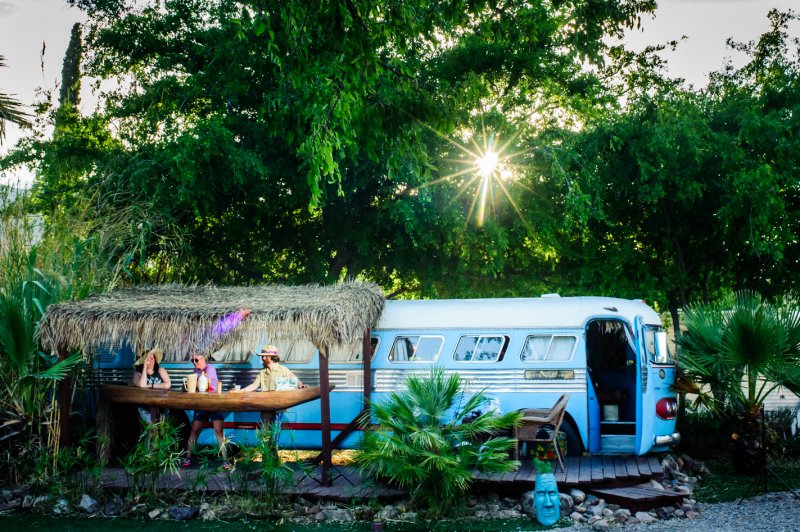 If you want to go back in time, you definitely need to visit The Shady Dell. Get into the 1940s to 50s retro spirit and stay on vintage trailers or RVs. It’s a good place to go to if you need some quiet. Plus, it’s packed with fellow campers too. You may not get television or cellphone service, but that doesn’t mean you won’t have an enjoyable time. You will be pleasantly surprised by the outdoor drive-in style movie activity. 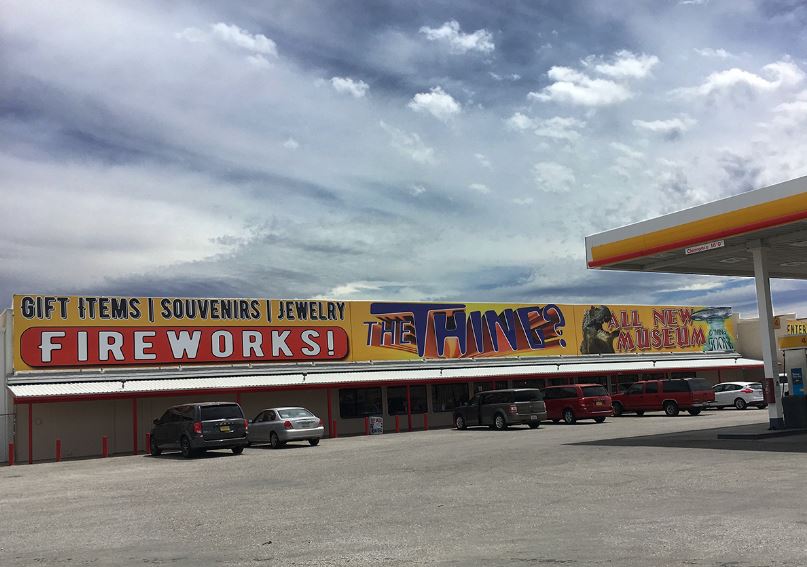 The Thing is an all-around shop for things such as vintage cards, wood carvings, and more. What makes people curious about “The Thing” is the number of road signs you’ll see before actually getting to and seeing “the real thing.”

8. The Dinos of Holbrook 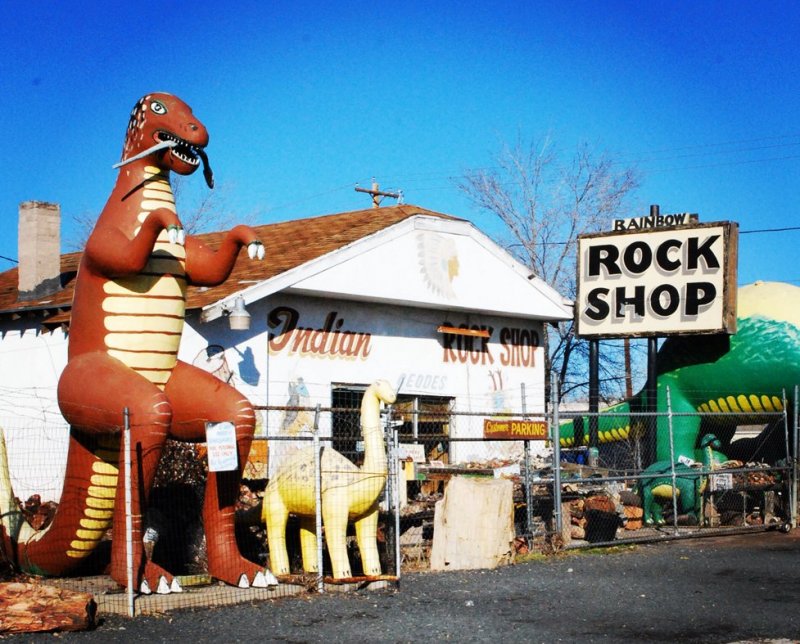 Imagine calmly driving down the road then seeing humongous dinosaurs. It would give you quite of a shock, huh? The Dinos of Holbrook may be one of the weird roadside attractions in Arizona, but it definitely makes for a quirky backdrop. You can just relive the days when dinosaurs once roamed the deserts of Arizona. In fact, 225 million years ago, the part of Arizona that Holbrook is now in was covered with dinosaurs of all kinds. So it’s only fitting to have the paleontological finds here. 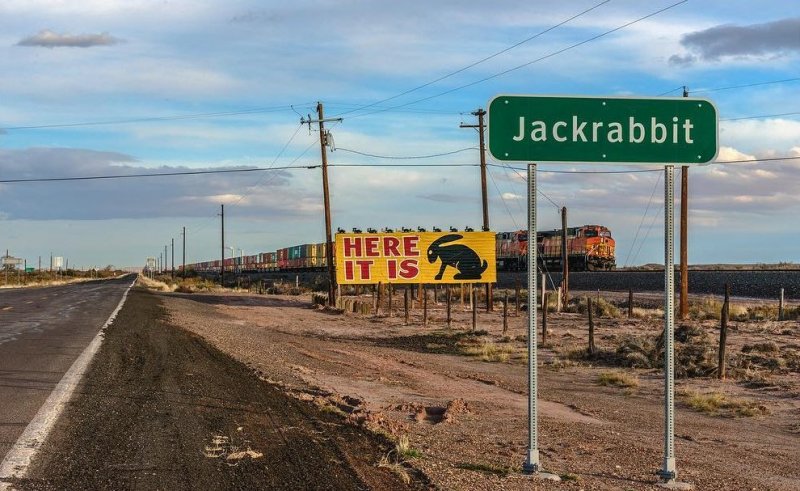 You’ll see a big yellow signage with a rabbit on its right and “Here It Is” written on it. So what is it? It is actually a sign that tells you you’re near a convenience store and a souvenir shop. And oh, it’s also a famous attraction that was featured in the 1994 movie “Forrest Gump”. 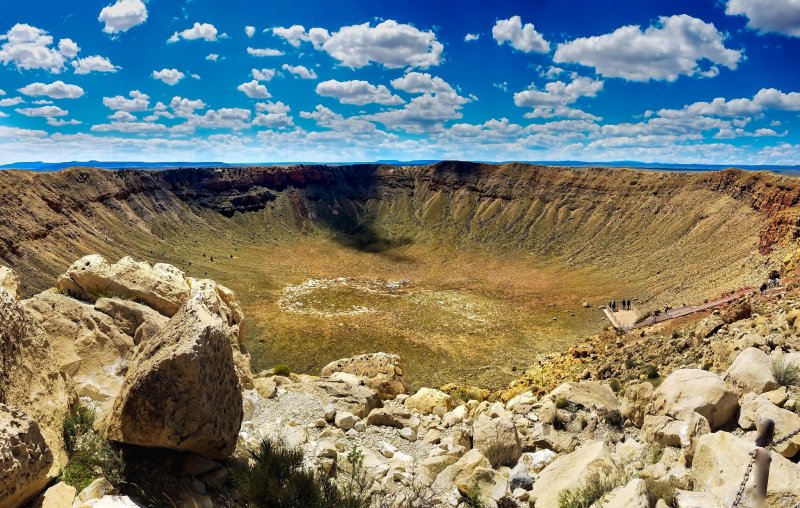 If your life-long dream is to see a crater here on earth, you better pack your bags and head to Winslow. The meteor crater here is critically acclaimed as one of the best preserved meteorite sites in the world. Not only does it look out-of-this-world. The astronauts can also see it from the space station! The Meteor Crater lies at 5,640 feet above sea level and can be clearly seen from outer space.

Which one do you think is the weirdest roadside attraction in Arizona?

Here Are 30 Facts About Arizona You Probably Didn’t Know

Watch the Skies! Luke Air Force Base to Honor Frontline Medical Workers With Flyover Through the Valley