Do you ever wonder about how the people before us used to live and spend their lives? What was their life like? What establishments were present and how did the city look like before facing major developments? Here’s the thing. There are more ways than one to learn what happened in the past. This includes looking at historical photos to get a sense of the passage of time. If you’re a history-junkie, you’ll surely be fascinated by these old photos of Arizona. Get a glimpse of the famous state in its early years:

Photo 1: A train track at Johnson Canyon near Ash Fork is completed, and a man is standing next to it to observe. 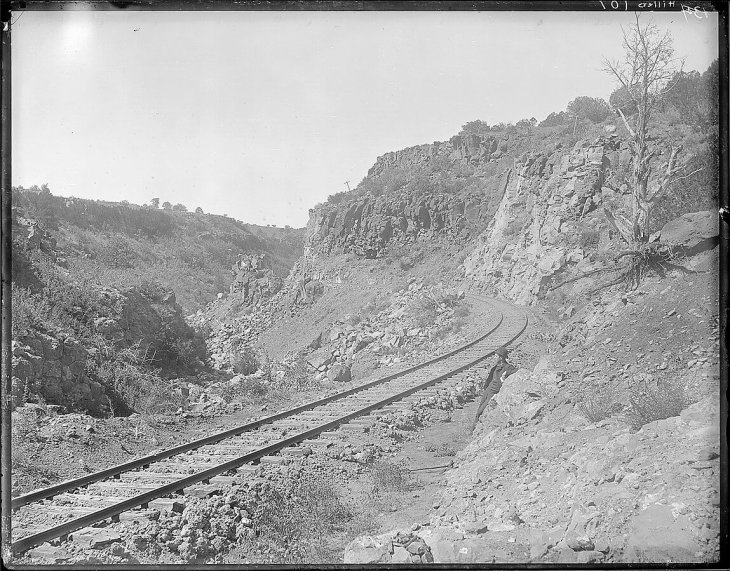 Photo 2: A group of friends travel along the Canyon de Chelly on horseback and dog trek. The canyon cliffs background looks simply astounding. 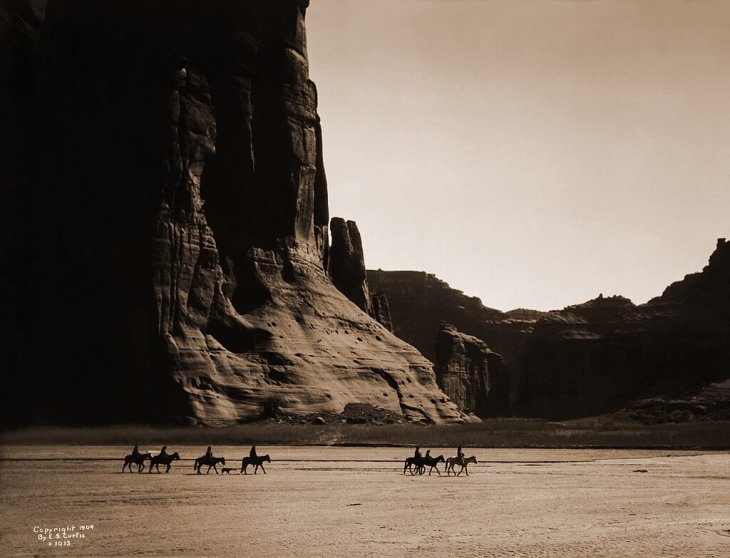 Photo 3: The Sine Bro’s Co shortly after its construction. The Gillett’s Market located on the South side of this building caught fire and had to relocate. 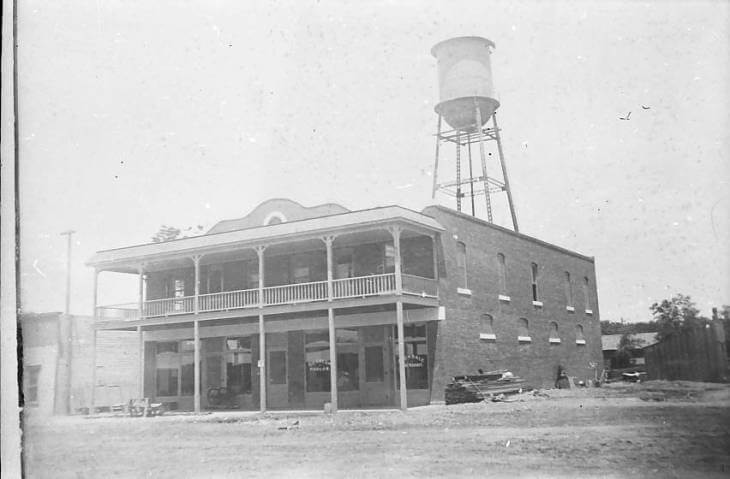 Photo 4: Here’s one of the most interesting old photos of Arizona. The owner of The Oasis, Mr. Dixon, is seen standing on the flood on South 1st Avenue. 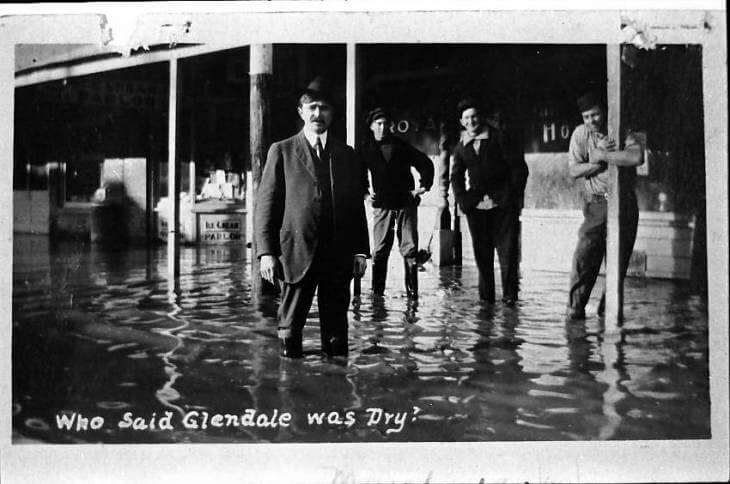 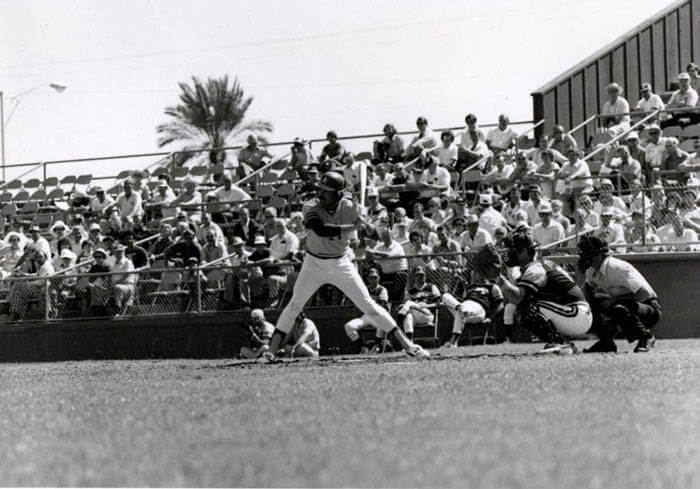 Photo 6: A small group of Coyotero Apaches pose for a photo together with their agent at Camp Apache, Arizona. 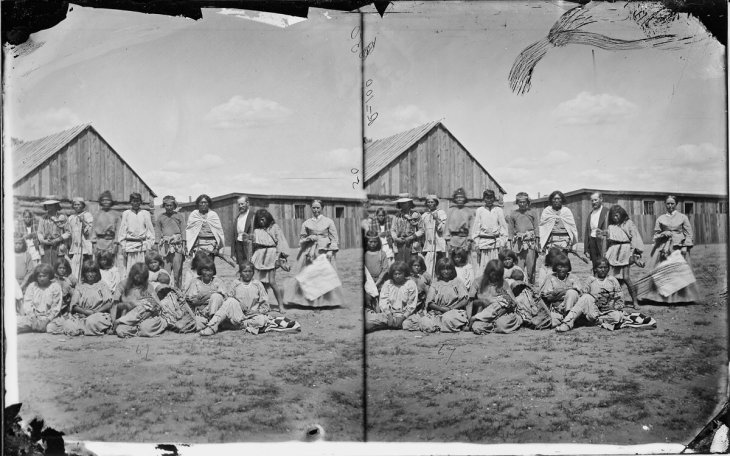 Photo 7: This is how parades were done in the early days. Scottsdales’s oldest and continuously operating business, Cavalliere Blacksmith Shop, featured some members of the family in their horse-drawn float during the 1960s Parada del Sol Parade. 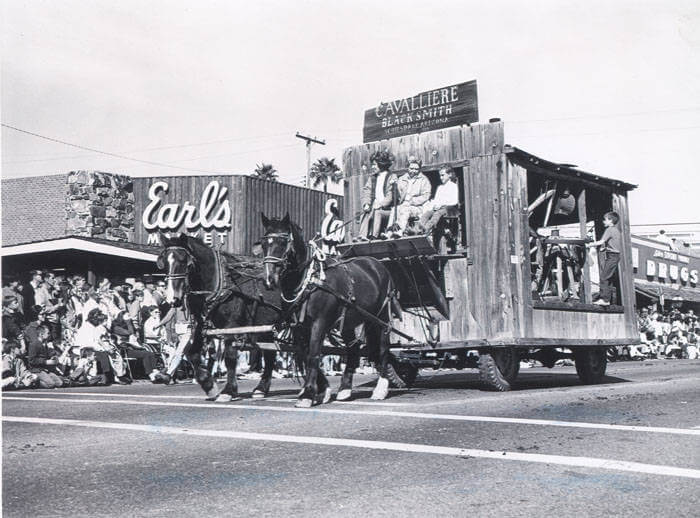 Photo 8: A look at the Officer’s Quarters and Administration Building at Fort Apache, Arizona Territory. The last federal troops just left the area. 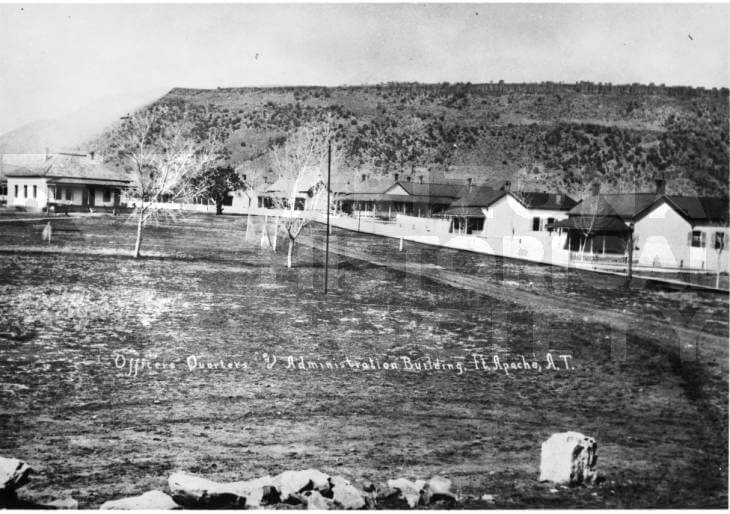 Photo 9: An Indian woman grinds some corn outside her house in Arizona. She is surrounded by her puppies, who are busy looking at the landscapes. 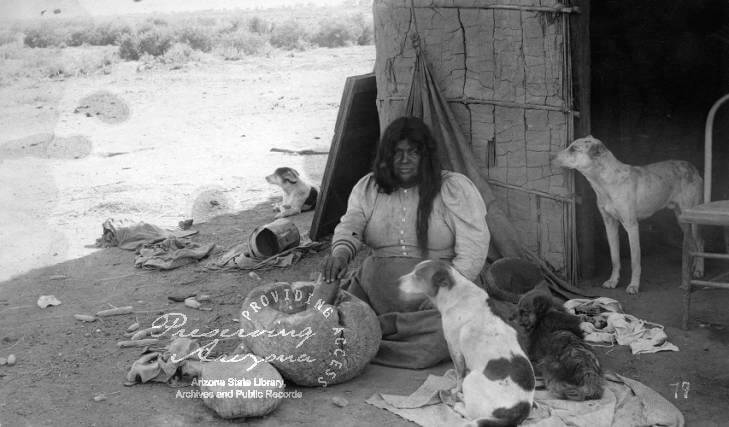 Photo 10: There are icicles hanging from the roof of the Ganado Presbyterian Mission in Ganado. 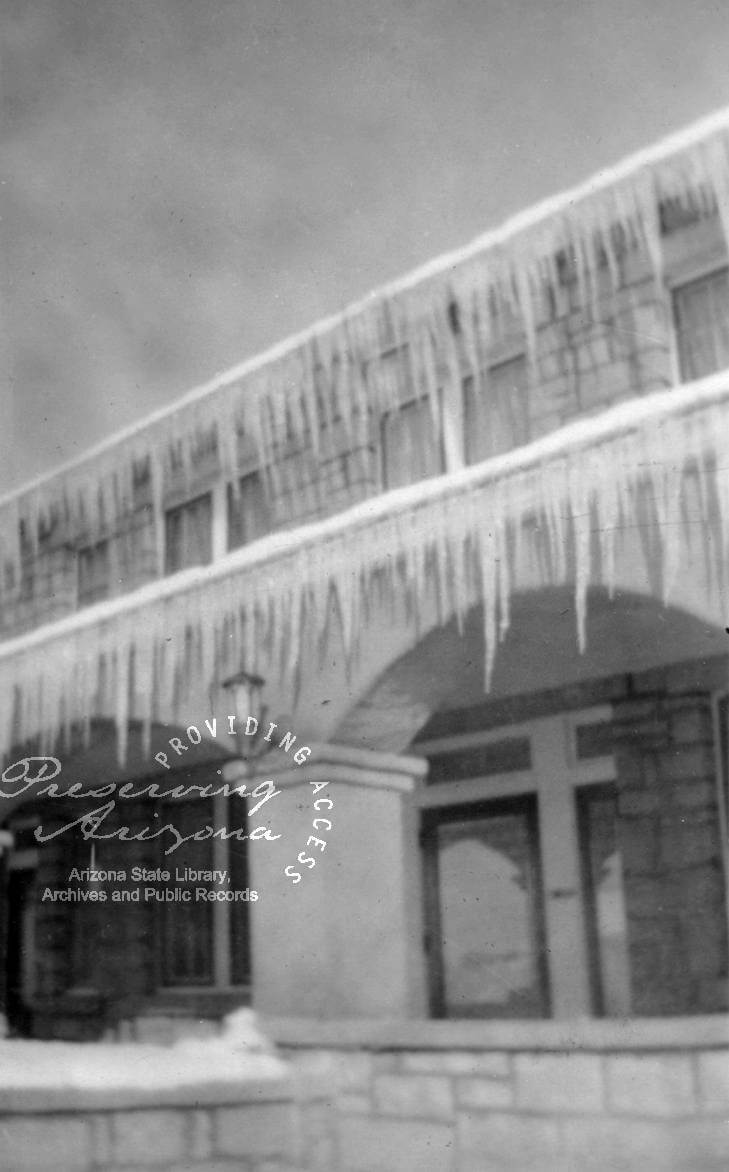 Photo 11: There’s not a lot of people in this street located somewhere in Phoenix. There are also many establishments put up to serve the locals. 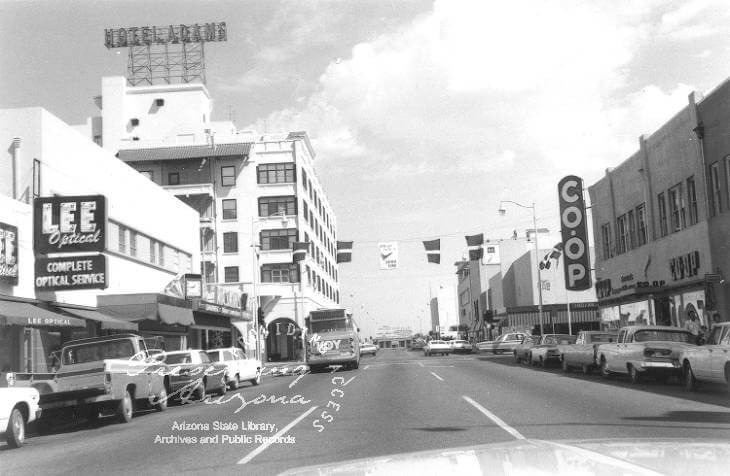 Photo 12: Bisbee is a beautiful place through and through. Take a look at the birdseye view of Bisbee, Arizona, showing many houses, a cemented road and many trees. 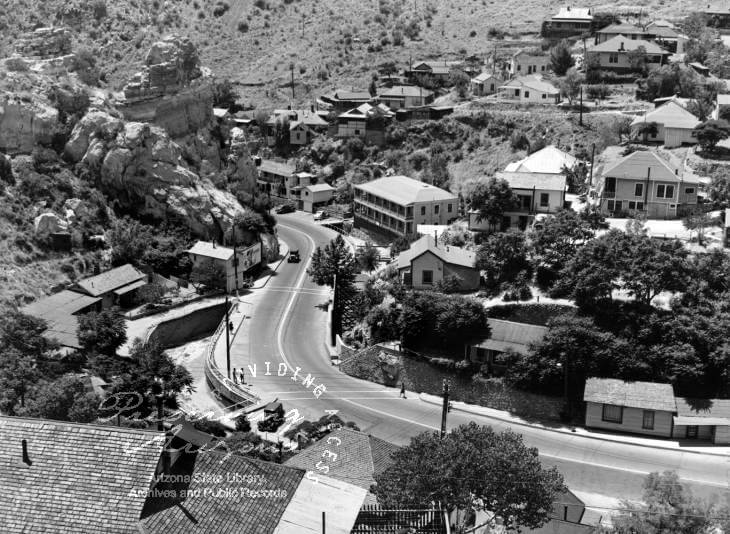 Photo 13: During the 1980 flood in Arizona, the railroad station in Phoenix is used for the Hattie B. Commuter train. A family is sen purchasing some snacks before coming in. 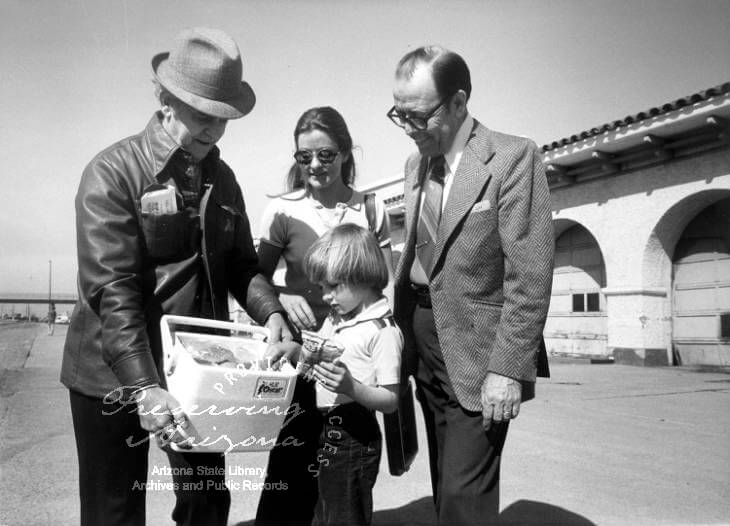 Photo 14: This is the stone masonry work of a watch tower built at the entrance to the Grand Canyon National Park in Coconino County. 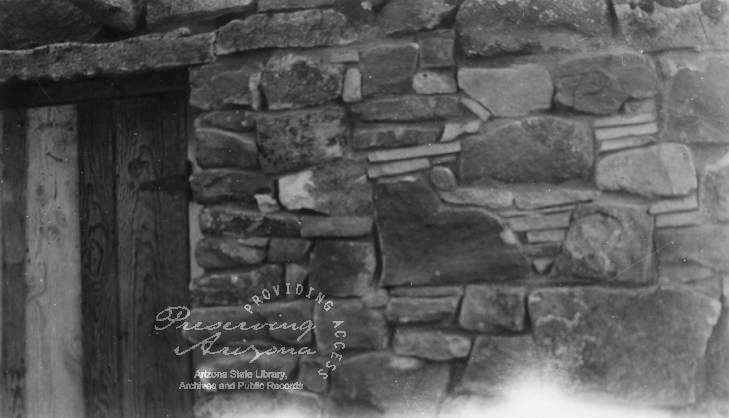 Photo 15: A look at Tombstone when it faced a growth in population. During this time, their total population was only 4,000, and only has 600 dwellings and two church buildings. 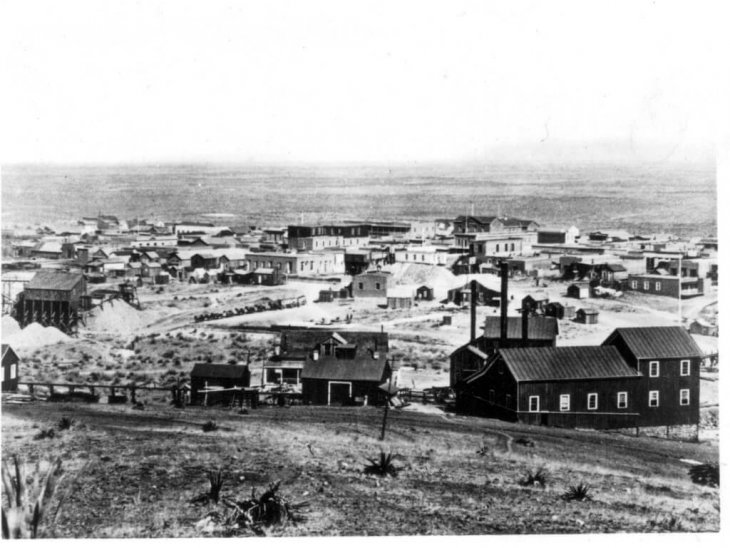 Photo 16: J. Fred Nottbusch and his men are busy tending to his ranch in Arizona. 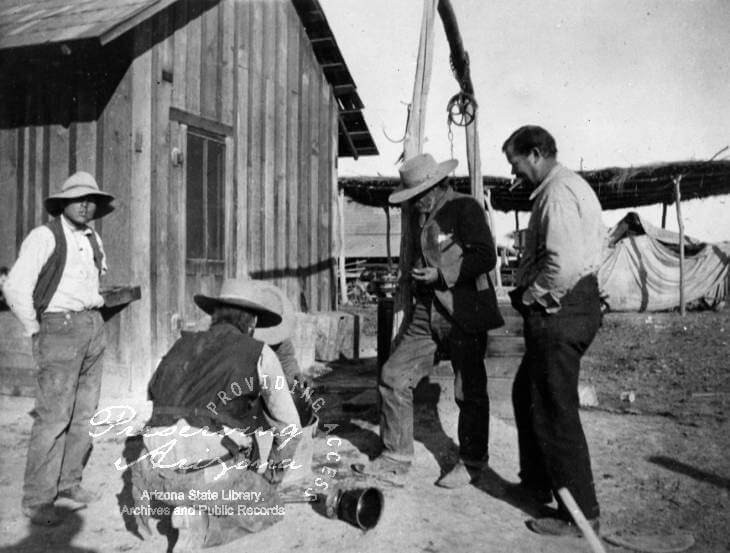 Photo 17: The nostalgic days. Here is an aerial view of the Coolidge-Florence Junction on (Interstate Highway 10), south of Chandler. It’s nice to see highways as subjects when you’re looking at old photos of Arizona, isn’t it? 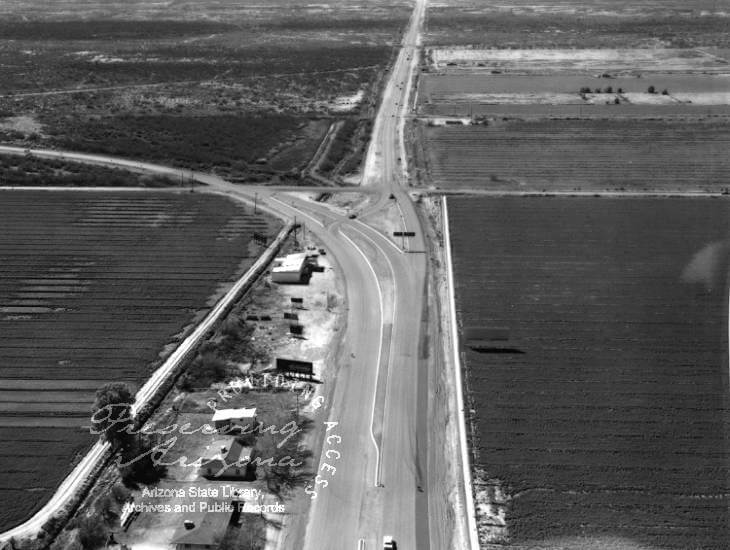 Photo 18: Here’s the El Tovar Hotel at the Grand Canyon in its early years. The photo shows the wide and spacious reception area of the hotel. Additionally, there are two men waiting to greet its guests. 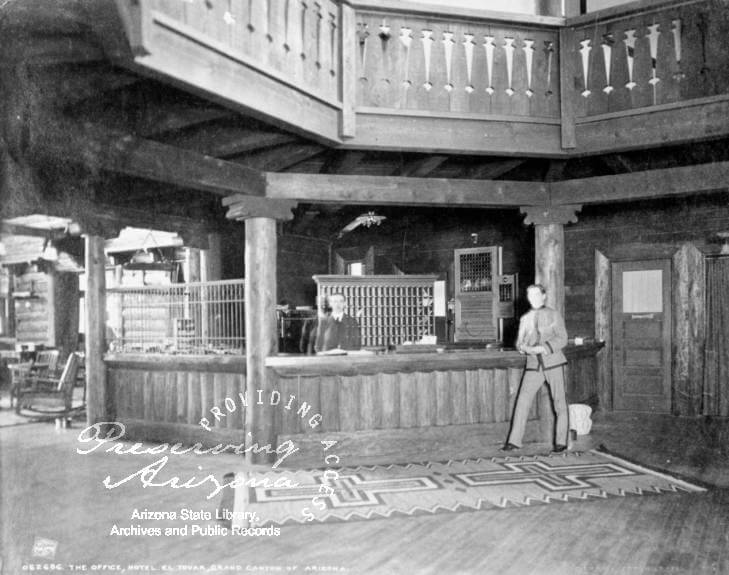 Photo 19: Look at the early days of technology as some men gather around a closed circuit TV being viewed at the University of Arizona. The city received new channels during this time. The television only came to Tucson by 1952. 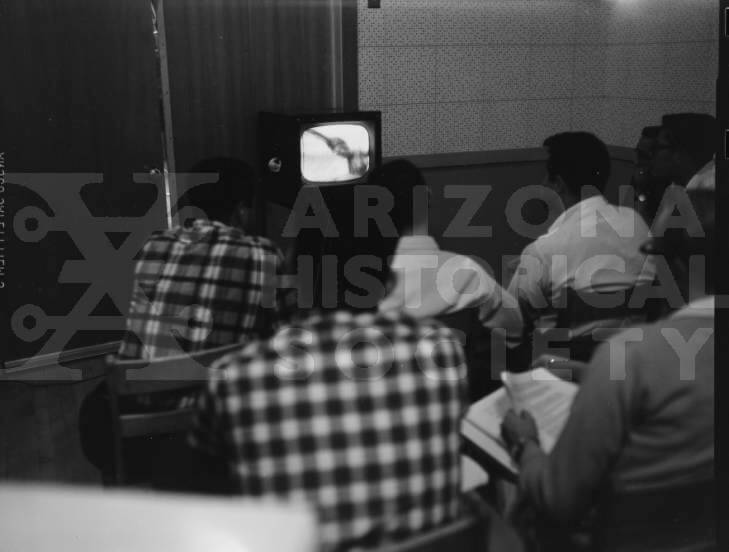 Photo 20: Arizonan women escape the brutal heat of the city by spending the day around the campus pool at the University of Arizona. 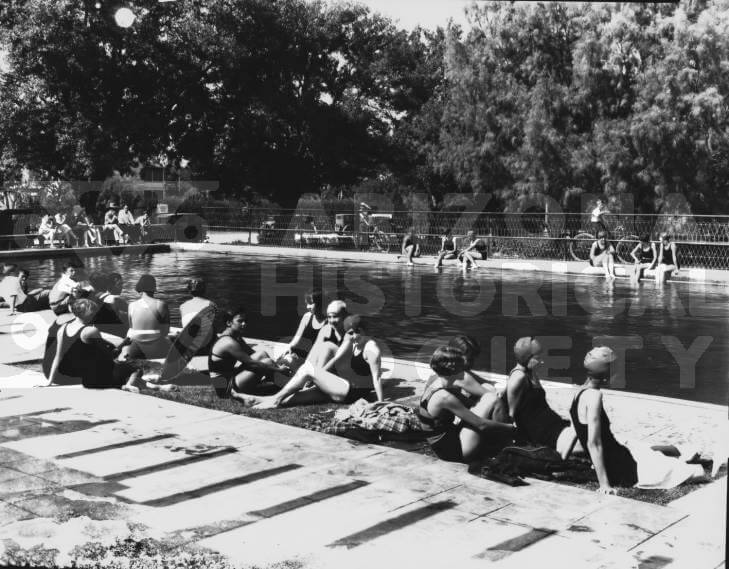 Photo 21: A military parade down the main street of Phoenix, Arizona. 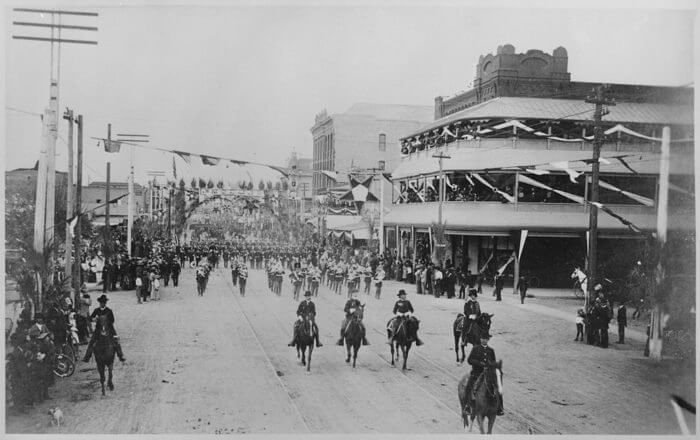 What do you think of these old photos in Arizona? It’s fascinating, right? You may also want to check out these mysterious historical ruins in Arizona! You can even go on a trip to see what it’s like up close.

This Short 1.4-Mile Hike in Sedona Will Reward You With Endless Red Rock Views