Here’s a question for you: how often do you go out and explore a vast volcanic field? If your answer is “pretty often,” we can only hope that you’ve already visited SP Crater. But if you feel like you haven’t had any bold adventures lately, then we suggest you give this geological wonderland a good look! Why? Well, that’s for you to find out. 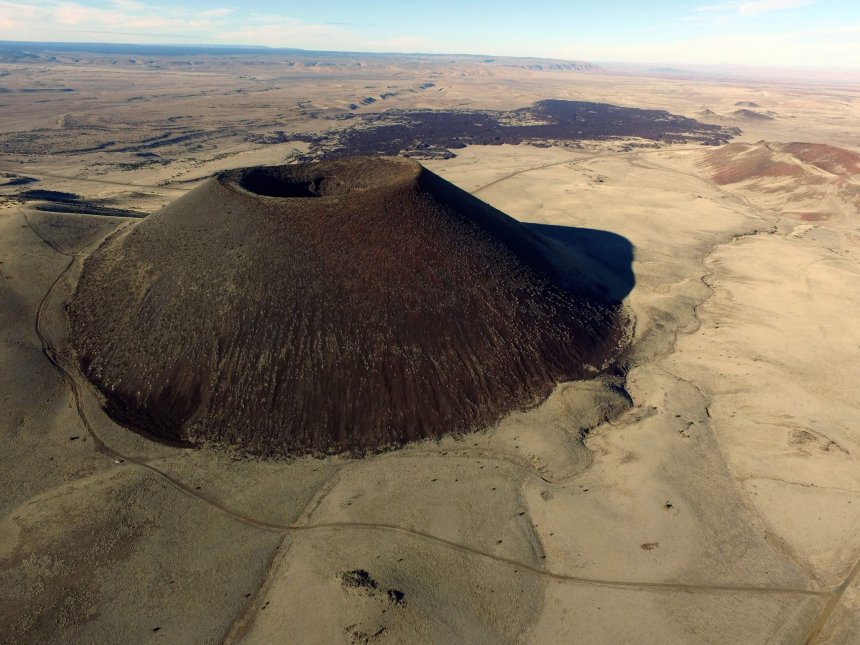 SP Crater is a cinder cone located in the north-central San Francisco volcanic field of northern Arizona. It is the result of a volcanic fury that once occurred thousands of years ago. If you look at the cinder cone, you’ll think it looks pristine and intact despite its 55,000 years of existence in this world. Not to mention, it has a well-defined lava flow that extends for 4.3 miles to the north. It is surrounded by other cones, but compared to those, SP Crater looks younger and less eroded.

The famous cinder cone volcano has a somehow interesting story behind its name. You won’t even guess that the abbreviation still endured despite its funny yet true meaning.

During the 1800s, C.J. Babbitt, a member of the Babbitt family (one of which was a former Arizona governor), just arrived from Ohio. He was with his four brothers, and they found Flagstaff as a pretty small town with no indoor plumbing. In fact, in their bedrooms, they only had a porcelain receptacle for their “dirty business.”

When C.J. saw the giant cone rising from the desert, another thing came to mind. Sure enough, it was a giant cone with a dip at the top. The black field of lava spilling from the side is also visible. But the man just thought it looked like an antique chamber pot with, or to be more specific, a “sh*t pot.”

Ever since, the ranchers in the area called the cinder cone volcano Sh*t Pot Crater. The name caught on, but thankfully, the mapmakers felt the need to abbreviate, and to not make it too gross. 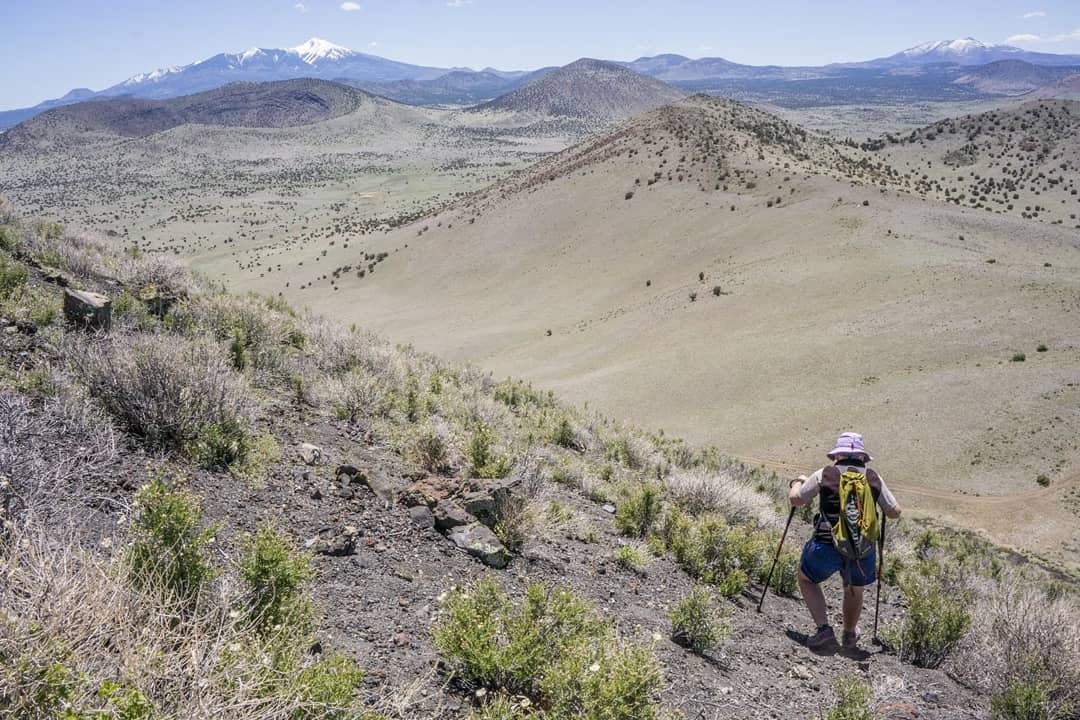 Get stunning views of the San Francisco Volcanic Field, as well as SP Crater’s impressive lava flow when you take on this fun hike. Many outdoor enthusiasts consider the hike to SP Crater a short but steep climb. It’s perfect for anyone who loves volcanoes, or those who want to look at a beautiful scenery.

There’s no official starting point for the SP Crater hike, but most people start on the dirt road that will lead you to the shoulder of SP Crater to a small saddle. From there, the view of the crater will come into view, and you just need to pick your way up the cinder field up to the summit. 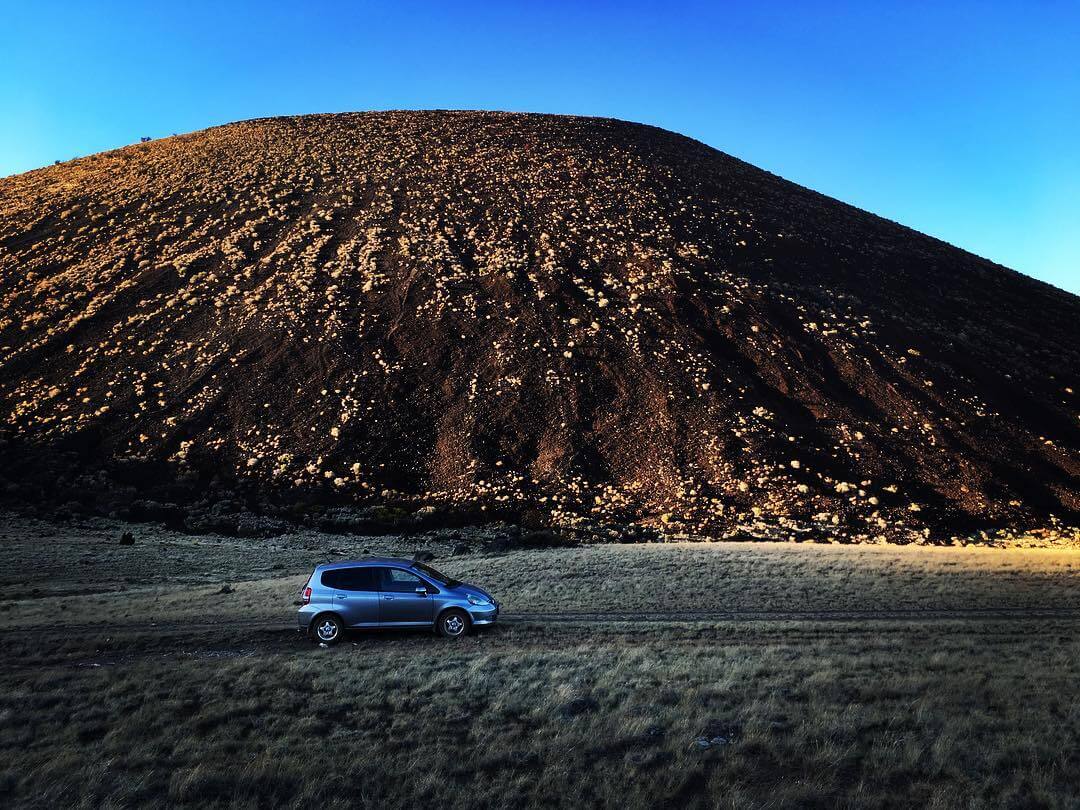 The crater will appear more massive than it appears in pictures. In fact, you won’t notice the size even while you’re driving up to it. You will only realize its massiveness once you get out of your car at the base. 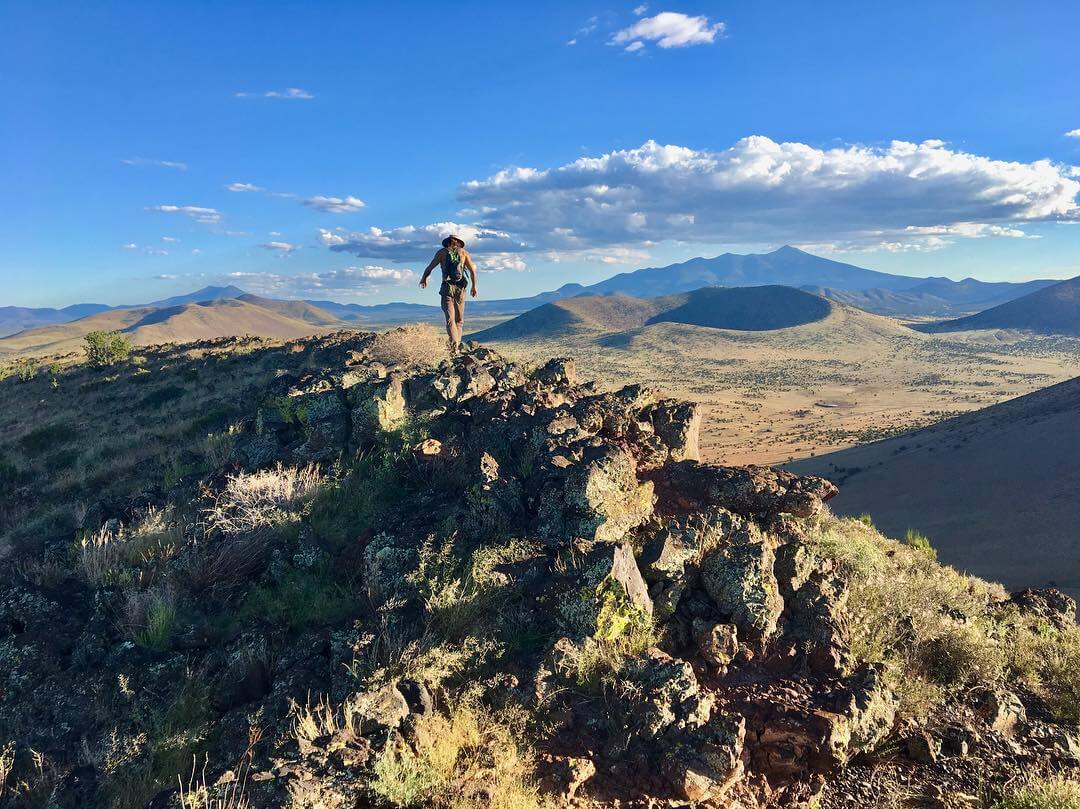 Don’t think the climb will be easy. It may be short, but it’s still tough, and you better be prepared to get dusty cinders in your shoes. Those who have made the mistake of underestimating the SP Crater found themselves taking one step forward, and falling three steps back. It pays to wear boots and clothes that can protect your ankles for this climb. 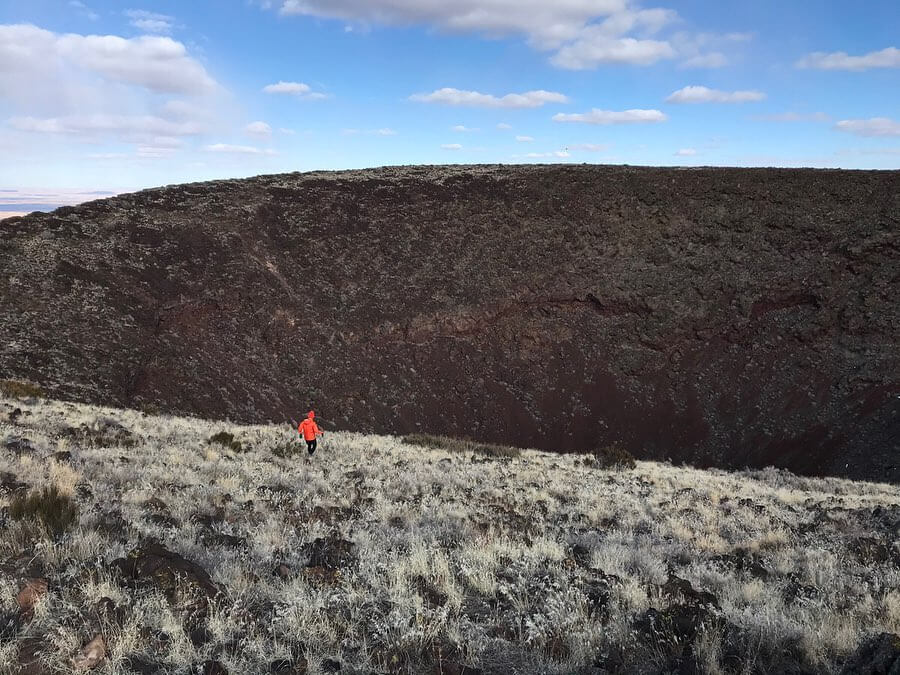 Of course, once you reach the top, you’ll know that every drop of sweat was worth it. Enjoy the wonderful view of the volcanic field, as well as the staggering crater below you. You will also see the rim of the Grand Canyon and the Painted Desert in the distance. It’s simply mesmerizing. If you love nature trips, you will appreciate this for sure.

You can walk around the rim of the crater and explore the well-preserved cinder cone a bit more. Just head down when you’re ready.

Planning to Hike Here? Check Out the Trail Details: 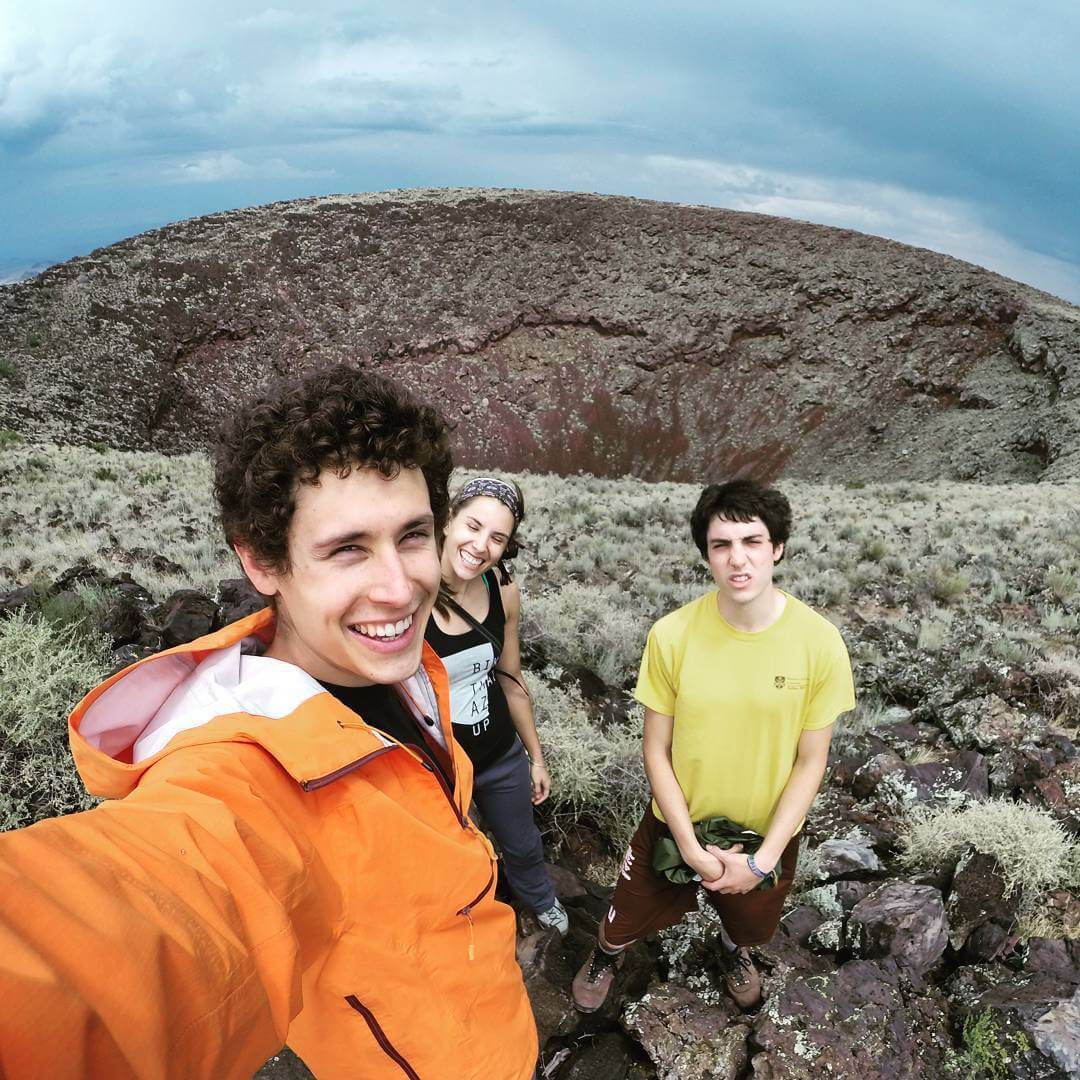 NOTE: You will need to secure a $15 recreation permit from the Arizona State Land Department to use the trail.

As soon as the pandemic crisis clears out, you know where to go! SP Crater it is.

Since you’re already here, you might want to check out another good read. It’s not something close to Flagstaff, but it’s super fun. There’s no limit to the tacos you can eat at this exciting Arizona Festival!