Arizona, without a doubt, is home to a lot of fascinating museums, especially in Phoenix. Not too far from the states’ capital is Maricopa, where you can find the Dwarf Car Museum famous for their miniature vintage cars. If you don’t want to miss out on discovering this place, please keep on reading. This is definitely one place you couldn’t miss! 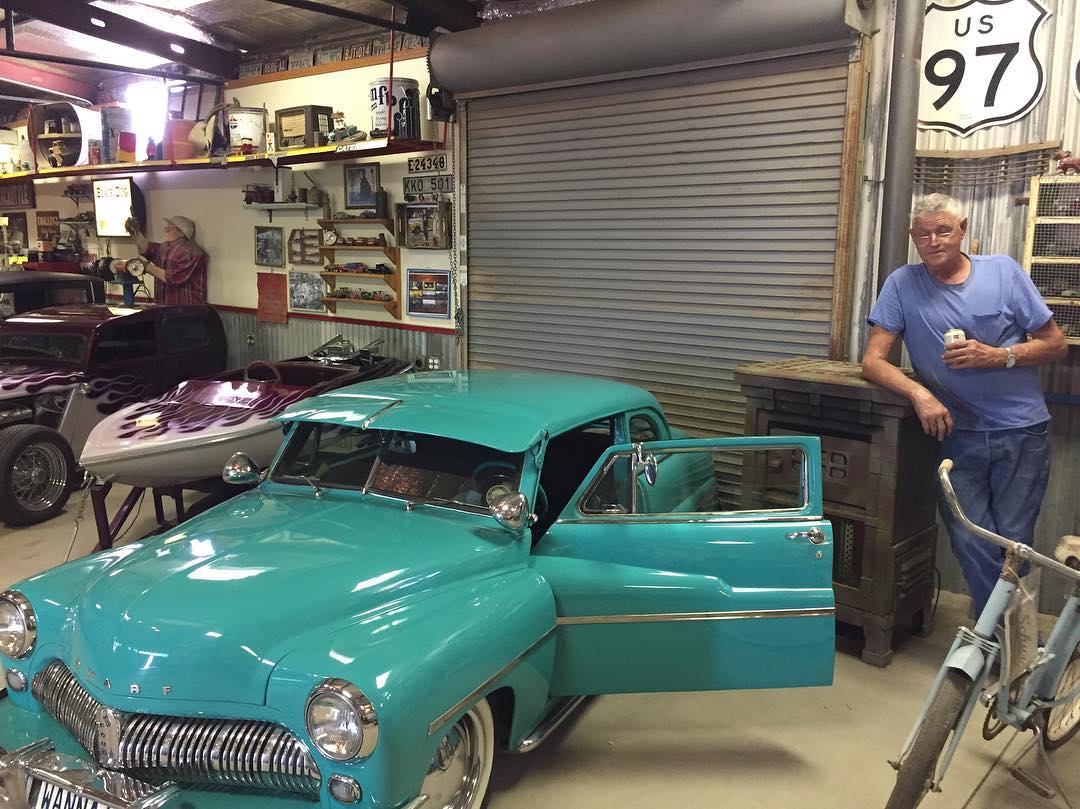 This man started his interest in cars as a young boy by drawing models and making prototypes out of materials he could find at home. You can say he is pretty resourceful.

His fascination with cars from childhood fueled his passion, and it is still evident to this day. The best way to know more about this talented man is by talking to him. And you don’t need to book a fan meeting with him, because he is there inside the Dwarf Car Museum.

Ernie likes to entertain visitors as if they are his friends. In fact, you can just see for yourself if you can fit into his dwarf cars. Visitors always like to say that this small little stop packs a lot of flavors. If you have some questions about machining, cars, engineering, or just plain oddities, anyone there would be happy to help you.

The First Dwarf Car Is Made With 9 Old Refrigerators 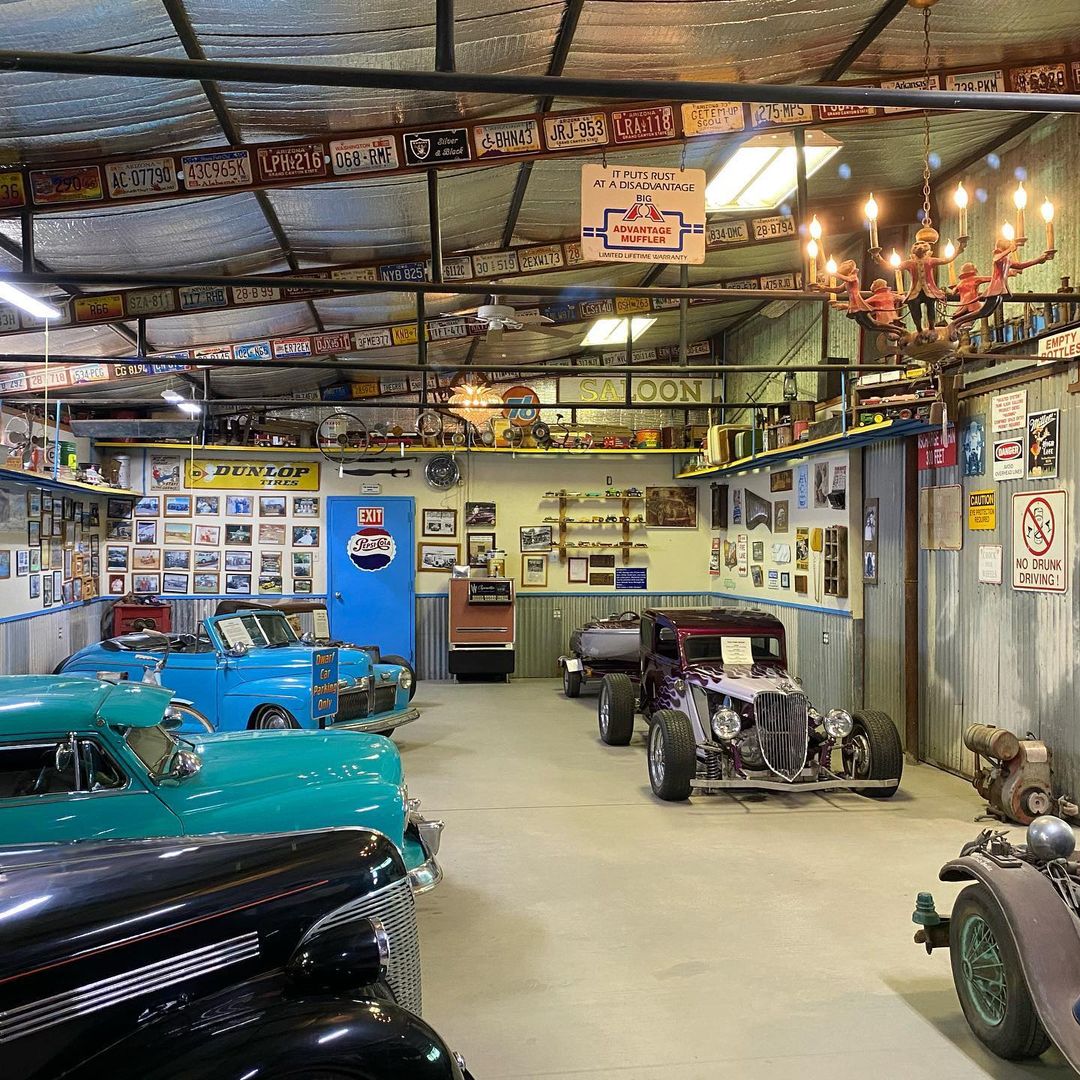 Once you step inside the small space, you will already see the different and amazing dwarf cars ready to be admired.

In Ernie Adams’ early 20s, he started to collect materials for his first dwarf car, a 28 Chevy two-door sedan, in 1962. After 3 years or in 1965, he finally finished his first dwarf car made of 9 old refrigerators. If you will say that he’s so creative, just think about how innovative that was way back in the 60s. 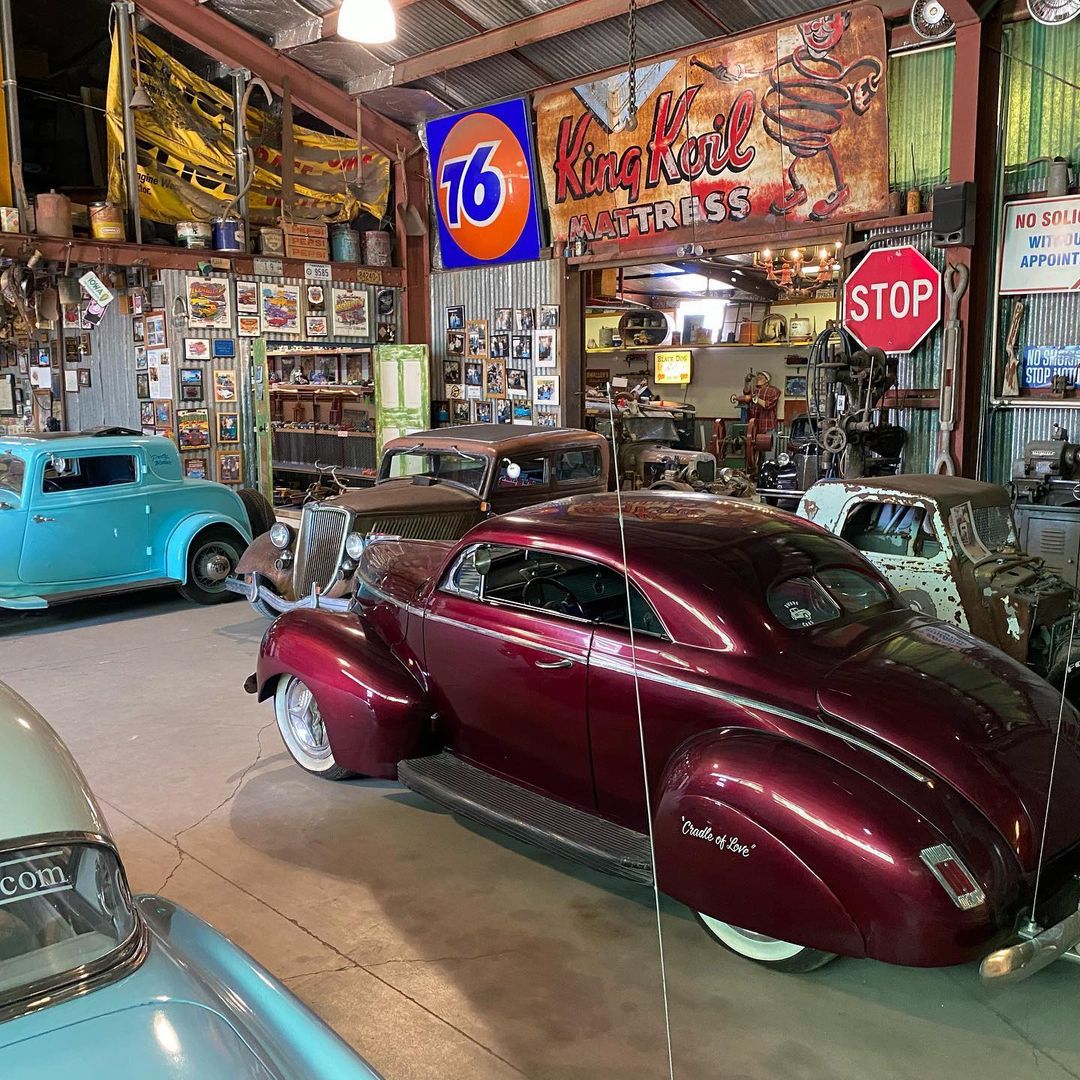 Who would have thought that his passion project would soon lead to him building his own museum?

Well, back to the dwarf car story, with the spare refrigerator pars, 18hp Wisconsin motor, hammer, chisel, hacksaw, he built his first creation. The first dwarf car is now called “Grandpa Dwarf” and is still kept in running order today.  If you think about it – back then, he had no idea what this creation would be the beginning of. Over the years, he found himself wanting to create more dwarf cars. 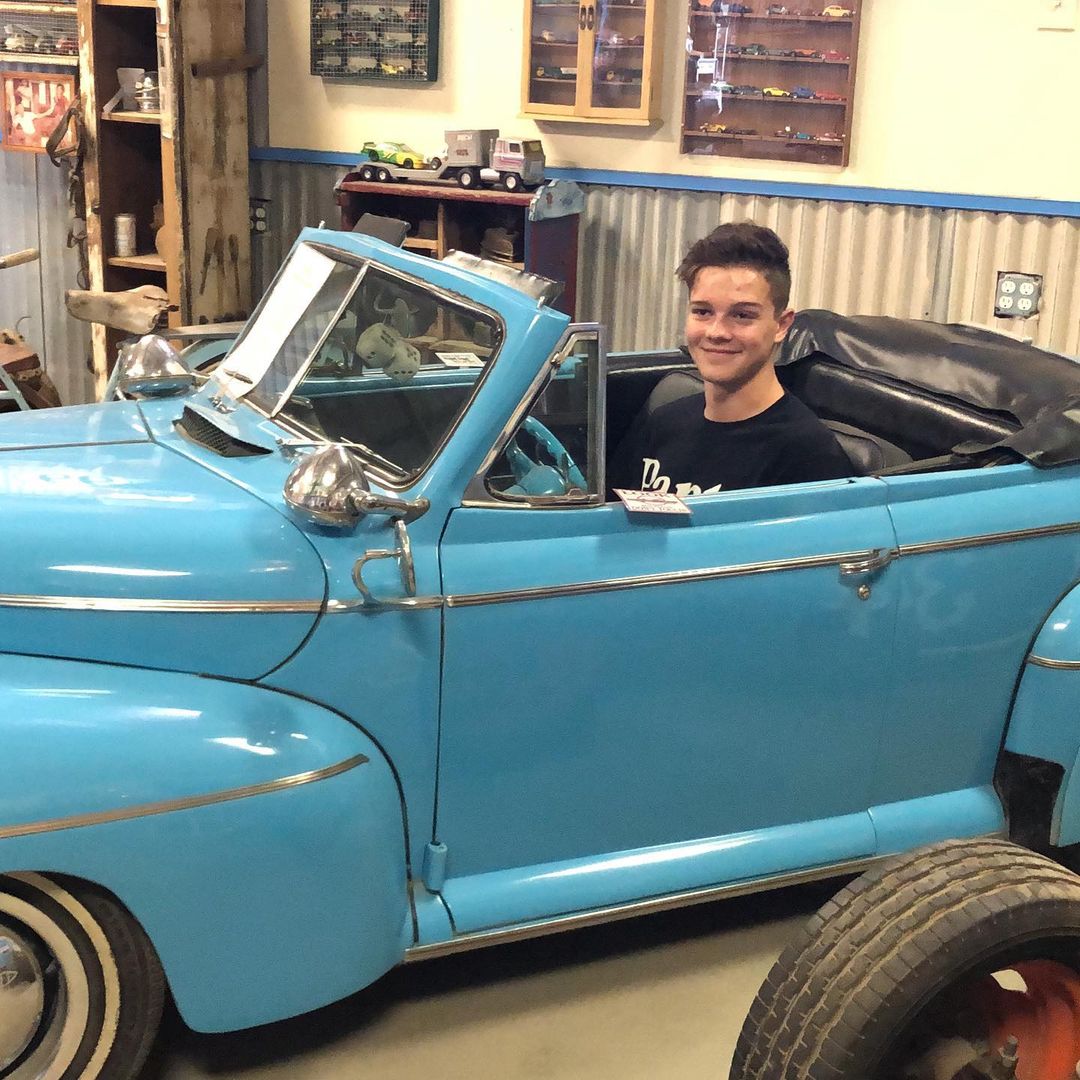 After his first dwarf car, Ernie created more types like Dwarf Race Cars and Cruisers. Each one takes years to complete and you can see them all at the Dwarf Museum. He painstakingly made each one and was very careful with the details.

There are also two Dwarf Race Cars that were built in 1979 and 1980. The idea was brought to life when Ernie Adams and Daren Schmaltz had attended motorcycle side hack races in Phoenix, Arizona. On the way home, the topic of three-wheeled racers being too slow in the corners was brought up. They said that they could improve it by adding a fourth wheel to help through the corners, and adding a car body wouldn’t be too bad because it would boost spectator appeal.

The first Dwarf Race Car was held at the Yavapai County Fair in Prescott, Arizona in September 1983 with a total of 12 cars registered.

What’s Next After the Dwarf Race Cars? 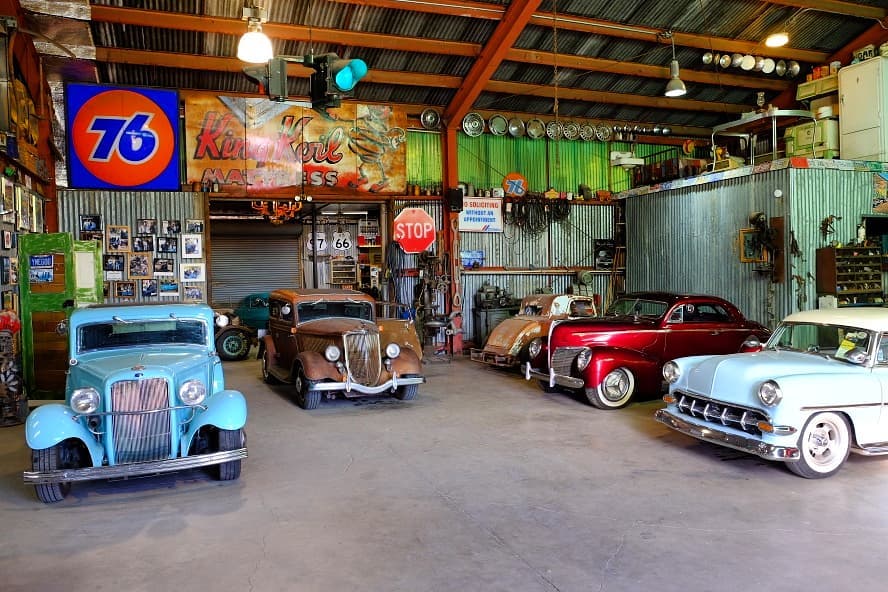 Ernie seemed to love taking it up a notch every time. That’s because he’s already enjoyed and learned a lot about bending and shaping metal. The appreciation and admiration for every finished work is just the motivation he needs. He had an idea to put his metal shaping skills to the test by fully dressing a Dwarf Car with fenders, chrome, and finished interior. From there, the Dwarf Car Cruiser was born! 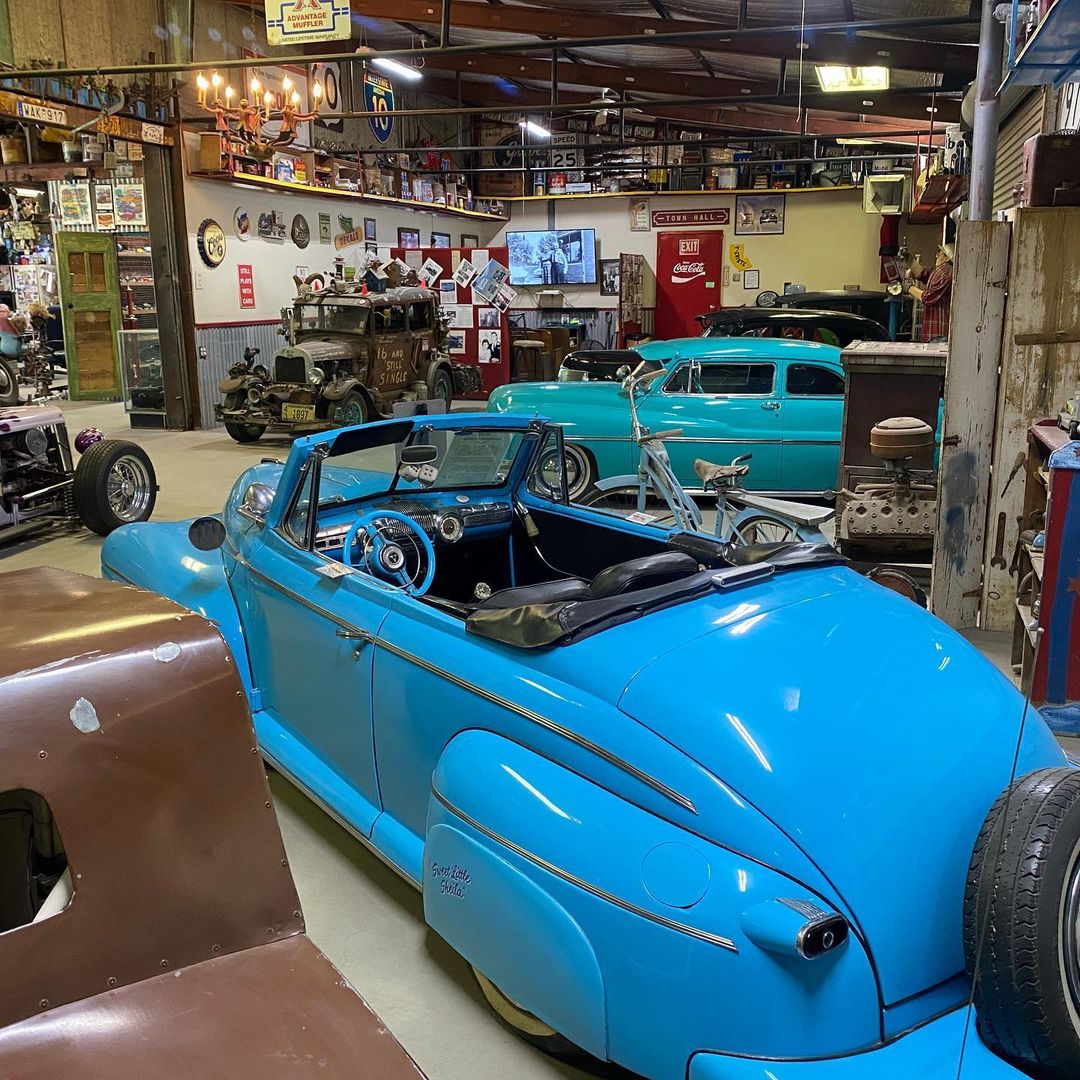 Just a heads up, they don’t sell these cars. They are a collection of Ernie and his family’s passion and creativity. Still, at least you get to enjoy and appreciate it while you are there. 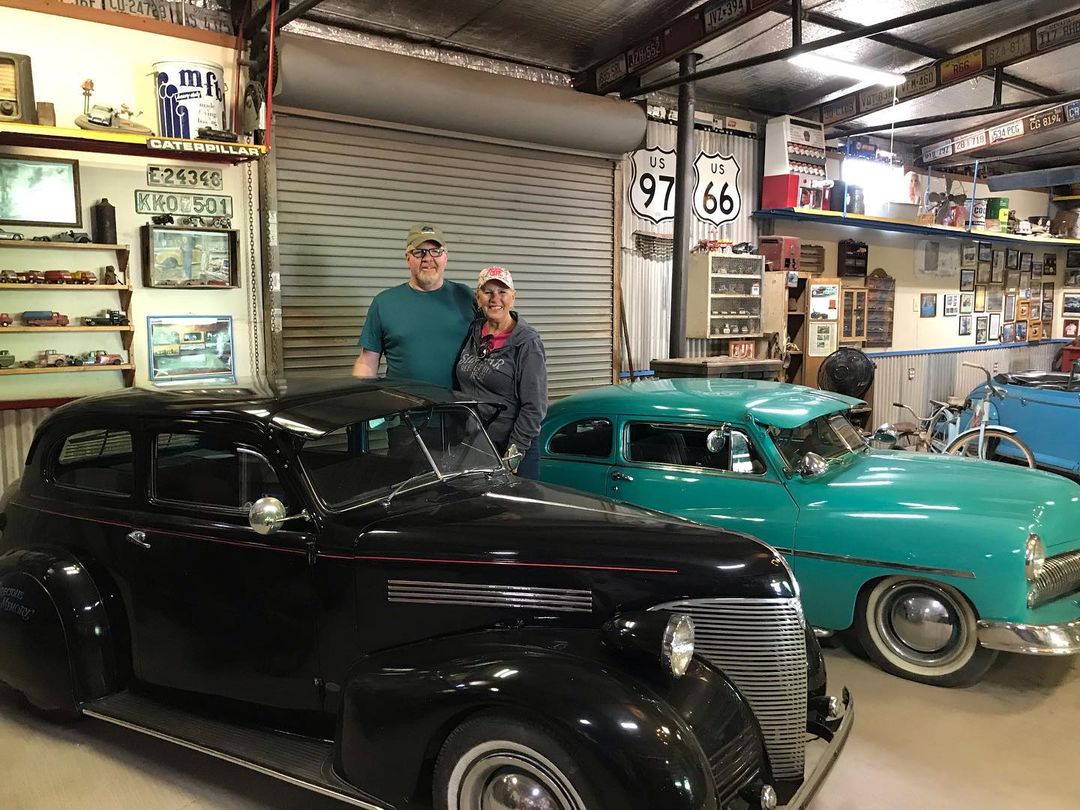 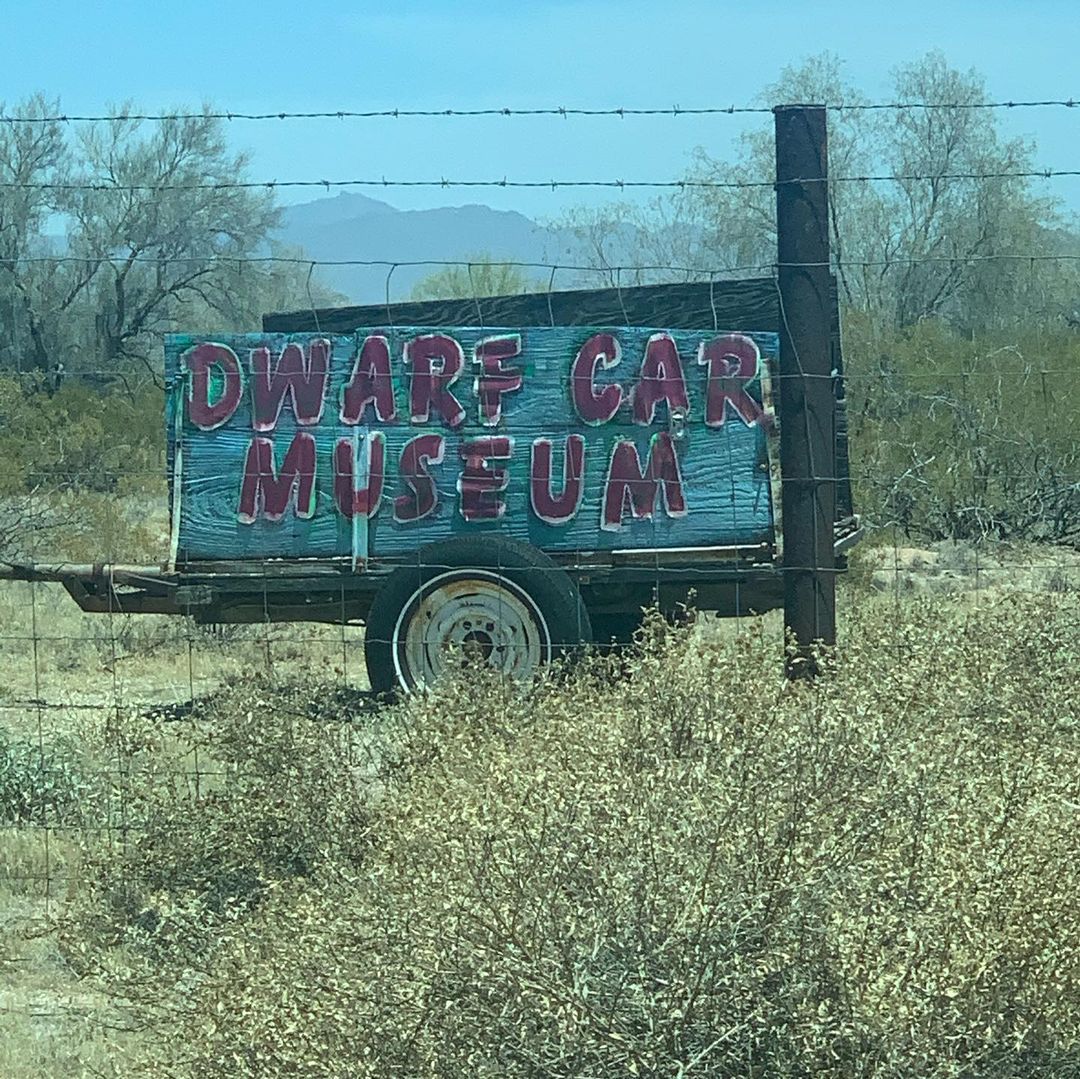 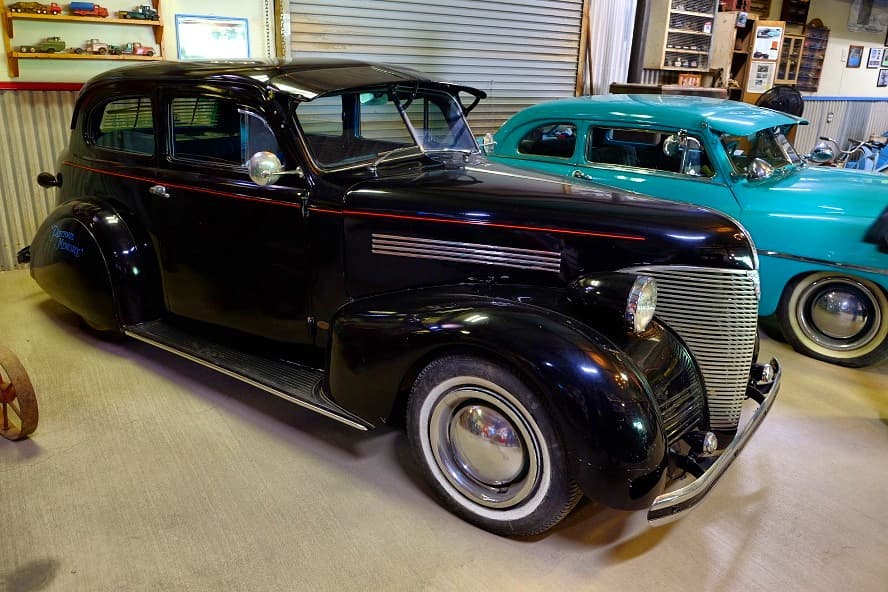 Do you think you can fit inside the miniature cars? If you like this article, you may also check out this museum with antique and contemporary miniatures in Tucson! Not to mention, there is a Queen Anne Victorian House Museum in Phoenix and It Looks Amazing.