Do you wonder how a town becomes well-known to people? We think there are three factors: Is it home to an absolute must-visit place? Are there activities and events that recently made the news? Or… does it have a funny name? As odd as our conclusion sounds, you can’t deny that there is some truth in it. Here are funny Arizona town names that will put a smile on your face. We bet you’d want to visit at least one! 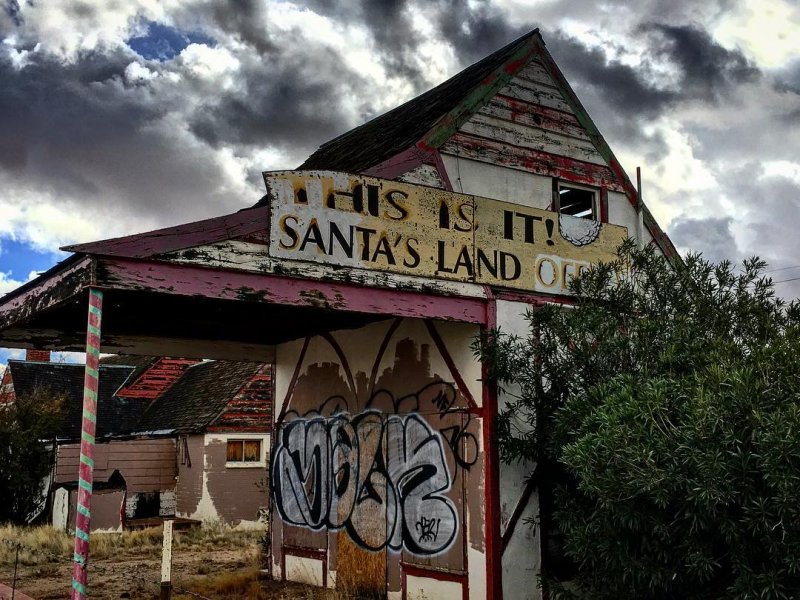 Are we really in Arizona? What’s up with the Christmas addiction? If you must know, Santa Claus was originally meant to be a Christmas-themed resort. Unfortunately, the plans fell through and the area was totally abandoned by 1995. All that remains now are a few abandoned buildings covered with graffiti. And you know that’s not exactly the place our big, jolly guy wants to move into.

If you’re a Christmas nerd, why not visit Santa Claus and just visualize a holiday wonderland here? It’s pretty difficult given all the abandoned structures, but then again, imagination is limitless. We’re sure you can come up with something (despite the gloomy aura).

No, this place isn’t really tackling romance. It’s more about the several varieties of yummy dates that are either made into candy rolls or covered in chocolate. There are also some good date shakes in here!

Dateland was established in the early 1920s and was originally a water stop along the railroad lines. Travelers traveling during the hot summer found comfort here because the irrigation pond substituted as a swimming pool. Back then, it was a common sight to see people diving in clothes and all just to beat the summer heat. With the temperatures in this place reaching upwards of 120 degrees, we keep wondering why they didn’t name this place with something like Heat Stop. Okay, maybe that’s even more embarrassing.

Head over to their Travel Center and taste their world-famous shakes and ice cream. 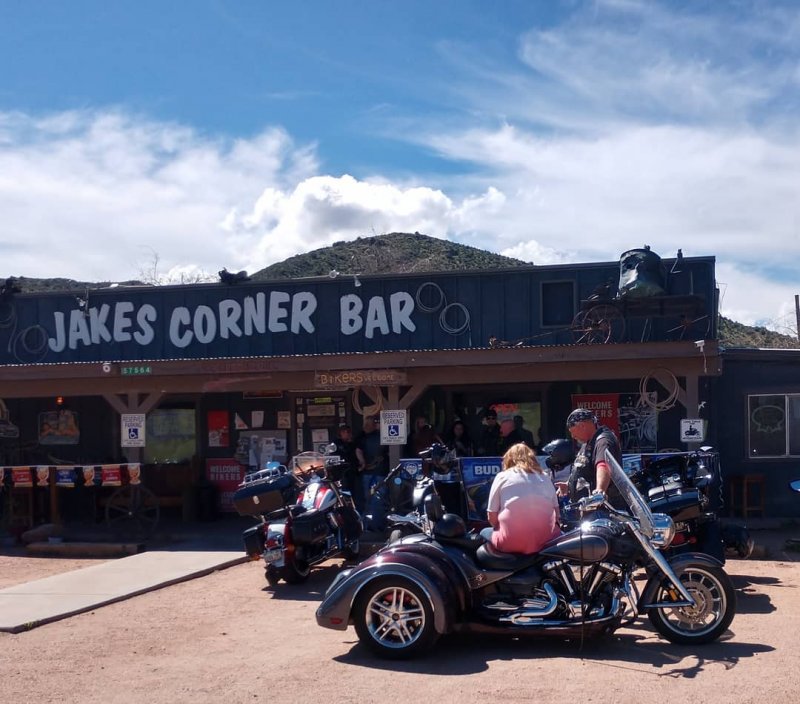 We know what you’re thinking, Who is Jake? We don’t really know exactly, but here’s what we can share with you.

You can find a cool bar to relax in, as well as a general store where you can stock up on snacks in your stopover. 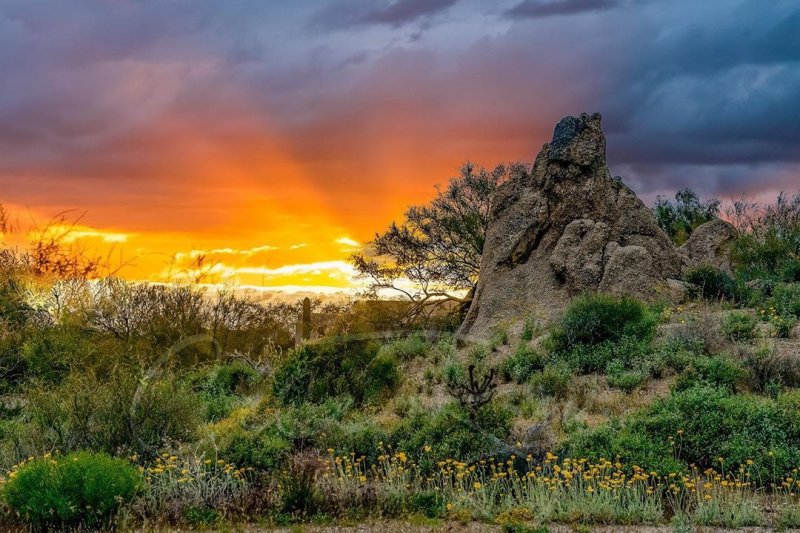 Now here’s a name that definitely embraces what the town is all about.

Carefree is committed to making sure its visitors experience the serenity of the Sonoran Desert. It may be a small town, but you can find lots of things to do here! You can stroll through the vibrant Desert Garden, take part in fun festivals, check out art shows, or hop from one restaurant to another.

You best believe it, there’s so much to see and do in Carefree! It’s also just a 30-minute north from Phoenix and Scottsdale. 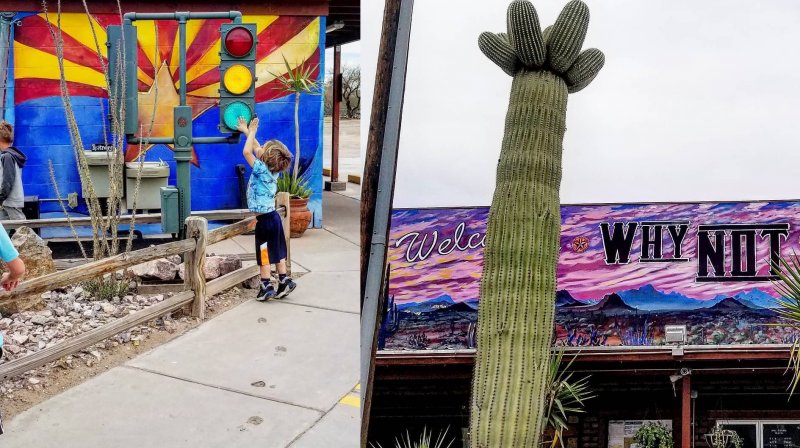 Speaking of funny Arizona town names, why would anyone name a town Why? It’s a real question that’s got us curious, and here’s what we discovered.

The town actually got its name from a highway intersection that was once shaped like the letter Y. Genius! Considering that the “Y” intersection formed by the State Routes 85 and 86 have been converted to a “T,” isn’t it about time they change the name? Who knows, Tea may attract more visitors (or not).

Why didn’t the founders just name the place after the most loved person in town? Or why not after something else? Why, why, why?

Anyhow, maybe a trip to this place will answer a few of your burning questions. It also seems like a real fun place! 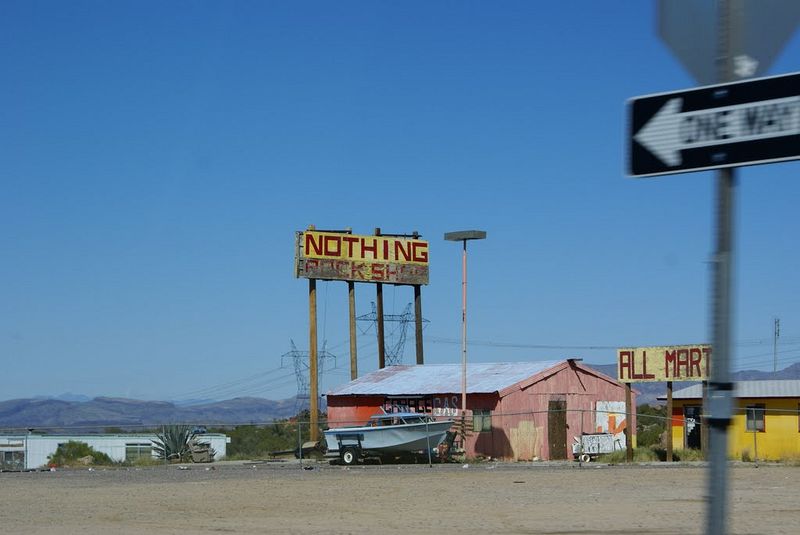 Nothing used to thrive back in the days! It was small, but it had a gas station, pizza place, and even its convenience store. The name was also controversial so the town also saw many curious travelers and road warriors. It was abandoned in 2011 and eventually became a ghost town. They have a sign which says, “The staunch citizens of Nothing are full of hope, faith, and believe in the work ethic. Thru-the-years, these dedicated people had faith in Nothing, hoped for Nothing, worked at Nothing, for Nothing.”

Unfortunately, Nothing wasn’t meant to be open for business for long. Is there really nothing here? There’s only one way to find out! 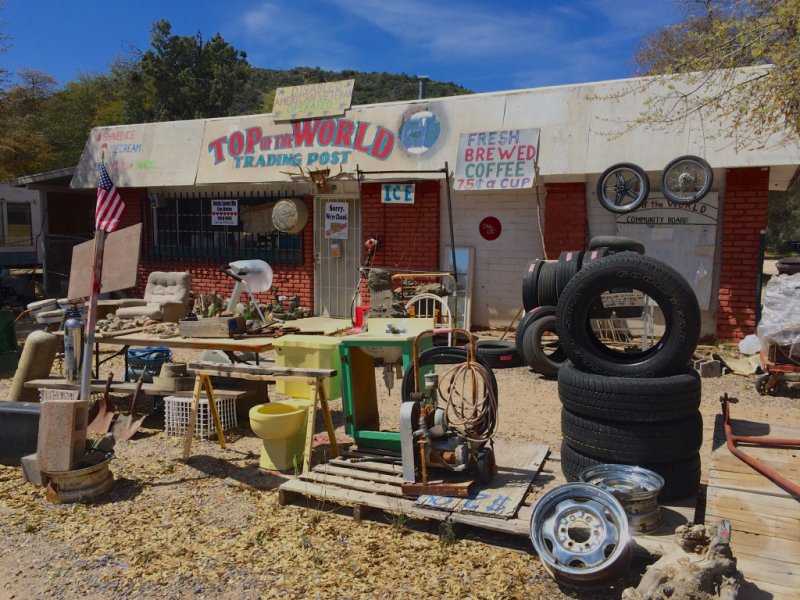 Source: Adventures of the Gypsy Queen

This place wouldn’t be part of a funny Arizona town names list if it lived up to its promise: top of the world. Sadly, it’s nowhere near the summit of a famed mountain, nor does it have an elevation high enough to even be described as being on top of the world.

Top-of-the-World is, in fact, a small community located on U.S. 60 between Superior and Globe. While it doesn’t offer breathtaking views you normally get from staying in a high point, it does delight visitors with an interesting antique store and trading post. 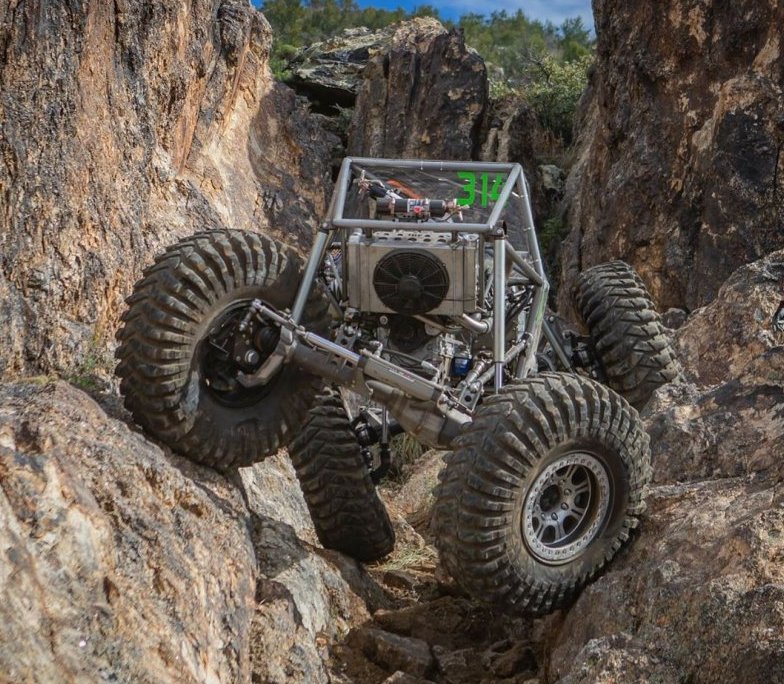 Spoiler alert: this town isn’t connected in any way to the Iraqi capital. But the story behind its name will either make you burst in laughter or put on the straightest face ever.

Bagdad used to be a thriving copper resource over the past 130-plus years. According to history, the first claims for copper were staked here in 1882. When the town was just on its way to success, a father and son were out mining for copper. The son apparently wanted to keep all the copper he found, and so he asked, “Do you have a bag, Dad?” The rest was history. We don’t know whether to laugh or cry at this revelation. But we’re sure about keeping this town under a funny Arizona town names tag.

Today, Bagdad seems like a good place for modern thrill-seekers and adventurers, especially those who love moon buggy rides. 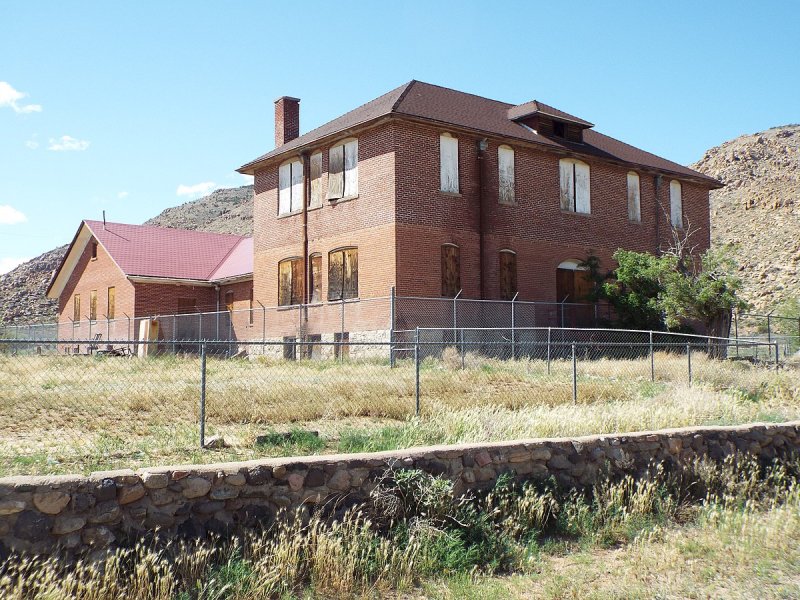 You are greatly mistaken if you assume that this place is only home to love-struck couples and the most compatible partners. We doubt there are even enough love birds in this sleepy ghost town.

Valentine is located on Route 66 in Mohave County. It is about 9.5 miles southwest of Truxton and is home to a few historic buildings. There is also an exotic animal sanctuary you can visit if you happen to be somewhere near this town. Back in the days, this town got flooded with thousands of Valentine cards and messages. The people at their tiny contract post office would have a hard time sorting out the letters with heart-shaped postmarks.

But all that’s in the past now. 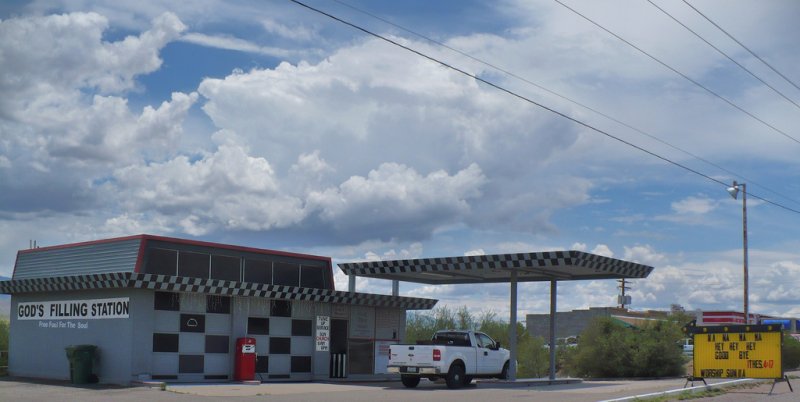 Contrary to what its name suggests, Mammoth isn’t really that big of a place. It just took its name after the Old Mammoth Mine found above the town in the late 1800s. The gold ore deposits in that mine were of mammoth proportions, hence the name. You can find Mammoth in Pinal County, Arizona. The population is only at 1,000 plus, so we can’t guarantee you’ll find anything particularly exciting. But that doesn’t mean you can’t get anything out of it.

The town became the subject of a horror tale (fiction) in November 2014. Reddit users went on to tell the story of how a contagious disease wiped out the population. It was pretty similar to the 1938 War of the Worlds panic. During that time, Mammoth got lots of phone calls from people trying to figure out what’s really happening.

Also, one unofficial name for Mammoth is Shultz. If you ask us, the former is better. Shultz just sounds like a crossbreed of two cute toy dogs.

If you’re coming here, make sure to visit the famous God’s Filling Station.

How did you find these funny Arizona town names? Let us know if you can remember another one!

11 Places in Arizona Every Other State Wishes They Had