What’s the first thing that goes into your mind when you hear Arizona? Of course, it’s the Grand Canyon. But for sure you’ve also heard so much about the diversity of their beautiful landscapes, from the canyons and falls to its mountains and deserts. But guess what? They don’t only take pride in their naturally-crafted landmarks because there is so much to discover in Arizona while taking a drive!

Buckle up your seat belts and go on a road trip! These 5 roadside attractions in Arizona are a must-visit: 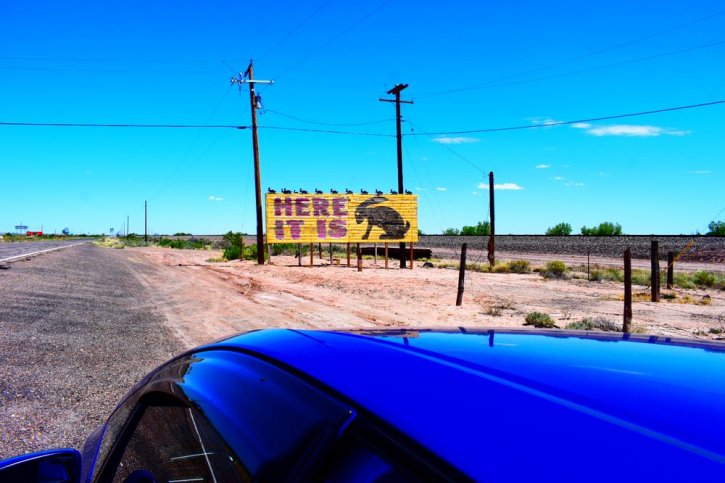 In Route 66, you’ll find a yellow wooden billboard that says “Here it is.” It has a rabbit painted on the side and because of its color, you can easily see it. It’s a landmark that serves as a reminder that you are already in the Jack Rabbit Trading Post, a local store that serves as a convenience and gift shop.

Here, you can get rabbit-themed souvenirs as a take-away. 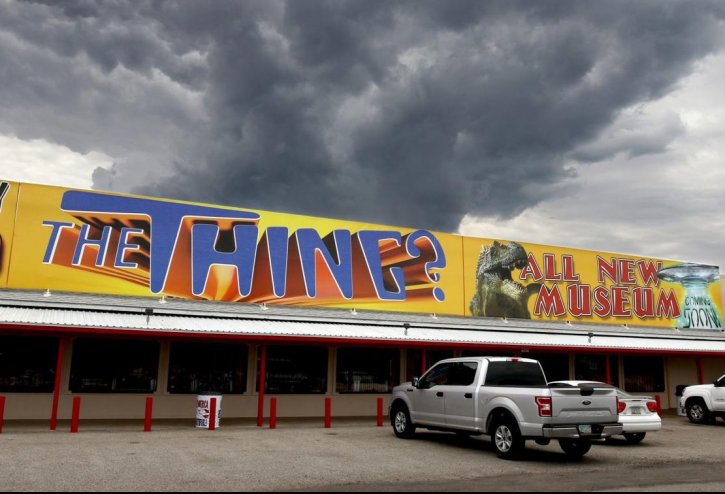 So, what’s really “The Thing?” In Arizona, you have to figure out that yourself.

You’ll see a lot of signs in different states that eventually will lead you in between Benso and Wilcox in Dragoon. If you are looking for wood carvings, vintage cars, and other stuff, surely The Thing is the place for you! 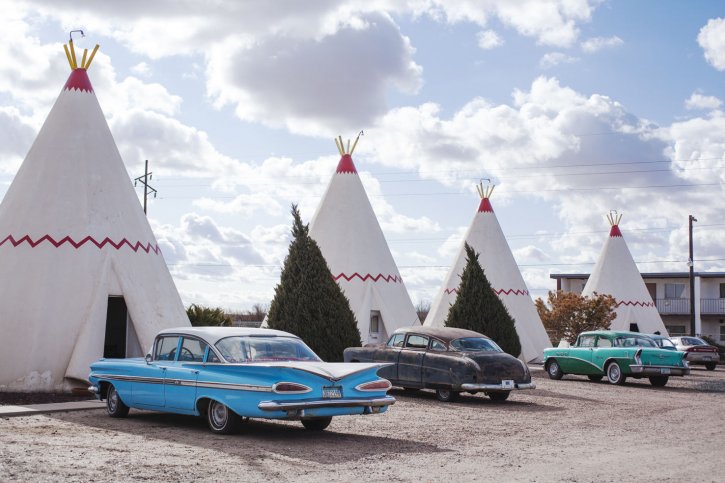 If you’re going on a long ride discovering different roadside attractions in Arizona, you might want to take a rest and spend the night at Wigwam Villages # 6. It is numbered because there are other Wigwam Villages around the United States of America. You’ll love it because it is not just accessible, it also gives a traditional experience to its visitors because they can sleep in a teepee.

A teepee is a cone-like tent originally made out of animal skin. But in Wigwam, it is made out of concrete. It might not look that big but it has everything you need for the best stay! Go take a relaxing break while you discover the roadside attractions in Arizona. 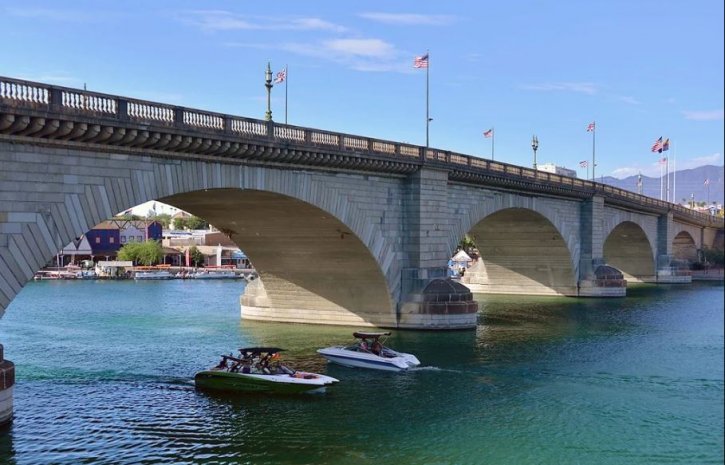 London Bridge in Arizona? Is that for real? Yes, but this is not the Tower Bridge in England. The London Bridge is a bridge located in Lake Havasu originally created in London along the River Thames, but it was removed and transferred to Arizona. Since you’re on a road trip, drive through London Bridge and appreciate the view of the surroundings. If you’re feeling like taking a walking tour to see the full beauty of the bridge and Lake Havasu, you can just park your car and stroll around. 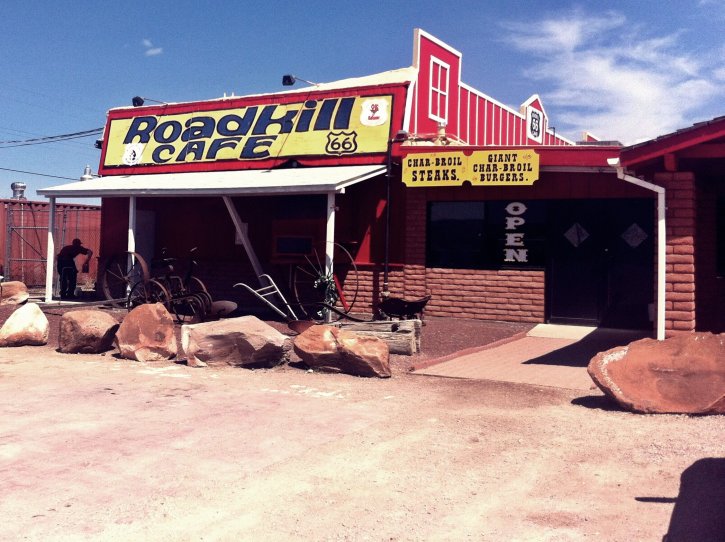 Going on a drive might make you hungry. When you’re in Route 66, don’t forget to drop by this rustic place that serves amazing food. This excellent place for hungry diners is the Roadkill Cafe. Don’t be scared of the name though because they offer tasty American food like hamburgers and club sandwiches. Menu names may be bizarre as it follows the cafe’s theme. The interior of the cafe itself is Route 66-themed and taxidermy of animals.

Gilbert is Arizona’s Best City for Things to Do, Here’s Why