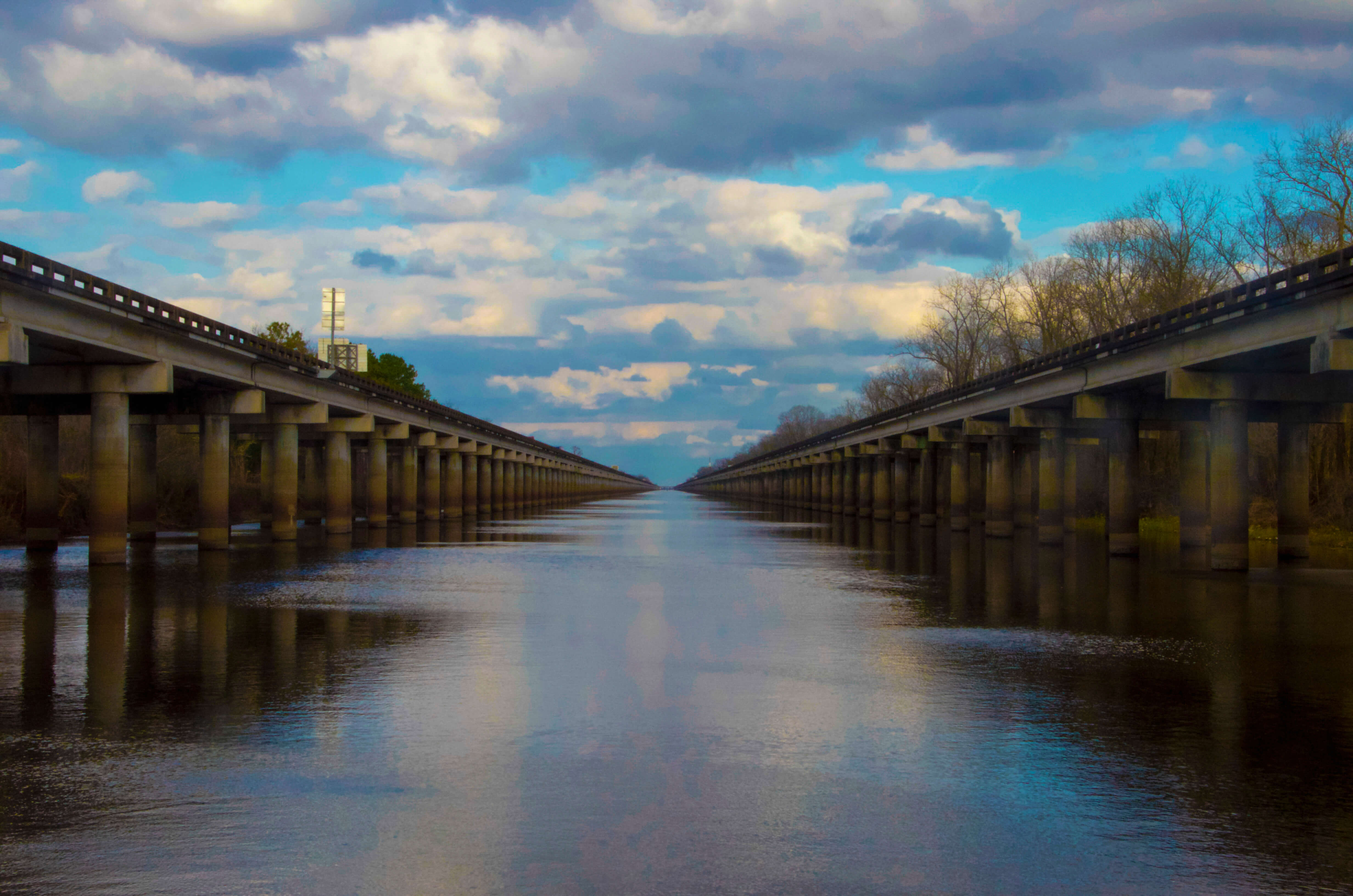 Ever Driven Across the 18.2 Mile Atchafalaya Basin Bridge?

You just left Baton Rouge and are on your way to Lafayette when suddenly the I-10 begins to change its character considerably. You’re on a bridge and it seems to be going on forever! You’re on the Atchafalaya Basin Bridge.

This is the Atchafalaya Basin Bridge. It’s also known as the Louisiana Airborne Memorial Bridge. It’s a two-lane bridge that has a parallel side where drivers travel in the opposite direction. There are only two exits on the bridge. They include one for Whiskey Bay and another for Butte La Rose. So, make sure you have enough gas and aren’t feeling sleepy.

While you take in the breathtaking bayou scenery, you’ll feel the road move slightly up and down under the weight of your car. This is just the bridge moving up in down. It’s never something to worry about. Actually, the main thing you should be concerned with is how narrow the bridge’s lanes are. The narrow lanes have caused people to crash into each other often. It’s not like driving on the open road.

This drive will take you across one of the many beautiful wetlands in the state of Louisiana. You’ll feel alive being so connected to the vast ecosystem that surrounds you. For travelers, modern technology and nature merge harmoniously into an unforgettable driving experience. This is especially true if you travel at night. But don’t worry about it being too dark. Beautiful lamp posts will guide you along the 96,095 foot (18.2 miles) road.

The Atchafalaya Basin Bridge is the 3rd longest in the United States. It’s also is the 14th longest in the world. Everyone owes it to themselves to experience this lovely drive through Louisiana’s countryside and take in the vibrant nature of this great state!

When was the Atchafalaya Basin Bridge Constructed?

The bridge began construction in 1971 then officially opened to the public in 1973. At that time, it was officially the longest bridge in the United States except for the Lake Pontchartrain Causeway, which connects New Orleans to Mandeville.

The Atchafalaya Basin Bridge is a prime example of how driving cross-country can often be better than flying. Like roadside attractions, this bridge is a unique experience only offered to the interstate highway traveler. 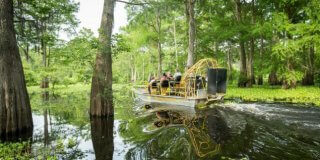 15 Best Things to Do in Louisiana 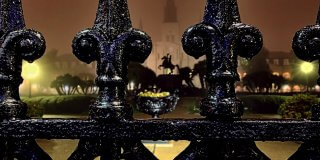 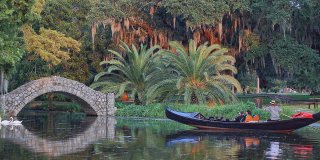 This Unique Attraction In Louisiana Is An Absolute Must-Visit 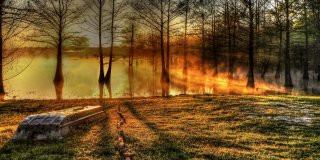 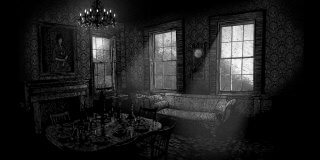 The 7 Most Haunted New Orleans Locations You Must See 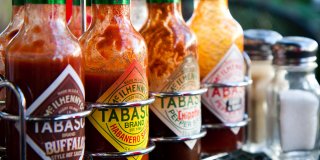 Ever Wonder How and Where Tabasco Sauce is Made? 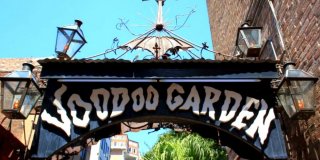 What Is Louisiana Voodoo Really All About Anyway?

Get more Louisiana stories
in your inbox!

Get the most popular Louisiana stories everyone's talking about sent to you every day!