Carrying the nickname “Land of Enchantment” seems like a big responsibility for New Mexico. Being the 5th largest state in land area, there’s truly a lot to see here. New Mexico is also known as the state with the highest population of Hispanics and Latino American which shows how diversified people can be. Check out the reasons why the world loves New Mexico!

People are expecting that it is a magical place with enchanting beauty. Well, the answer is a SOLID YES.

1. It has a rich history and culture 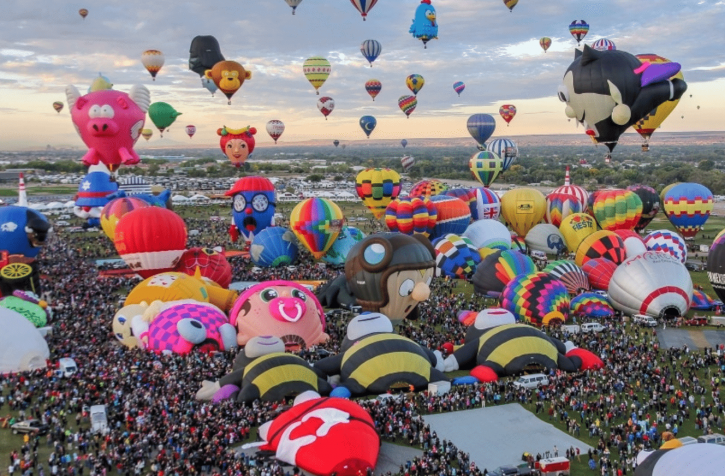 One of the things that makes New Mexico unique is that it embraces cultural diversity: Mexican, Spanish, Native American. Here, visitors will appreciate the descendants of the state. They also take pride in culture as they host different kinds of festivals each year.

Here are some of the festivals you can attend in New Mexico:

2. There is an abundance of Mexican food 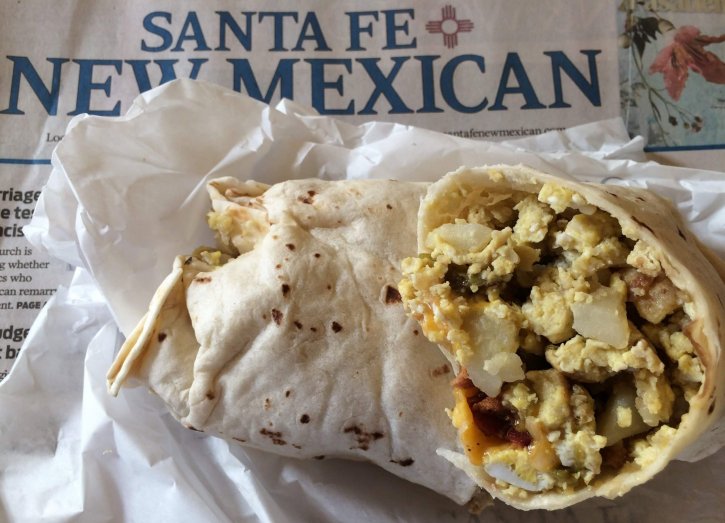 This state has surely indulged in Mexican cuisine. This type of cuisine is known to have influences from Navajo, Apache, including Italian, French, and Mediterranean cuisines, among many others. But it still developed in fairly isolated circumstances so it was able to keep and preserve its indigenous, Spanish, and Mexican identity.

You’ll probably find chilies in the majority of the meals since there is plenty of chilies in this state. You should just remember that green chilies here are much spicier than the red ones.

Here are some of the food that the world loves in New Mexico: 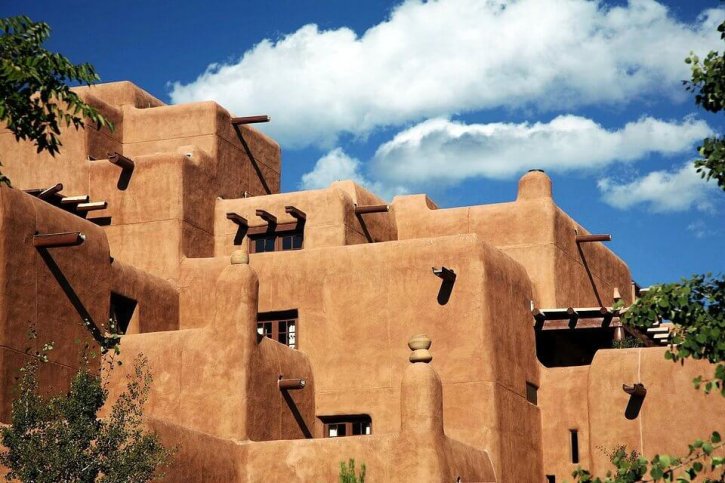 Another interesting thing to love in New Mexico is its architecture.

Imagine seeing a village full of houses and shops that look like it has grown naturally? The buildings are surely stable with adobe and clay as its foundation. Aren’t you just curious of these structures? There’s not a lot of that in the city. 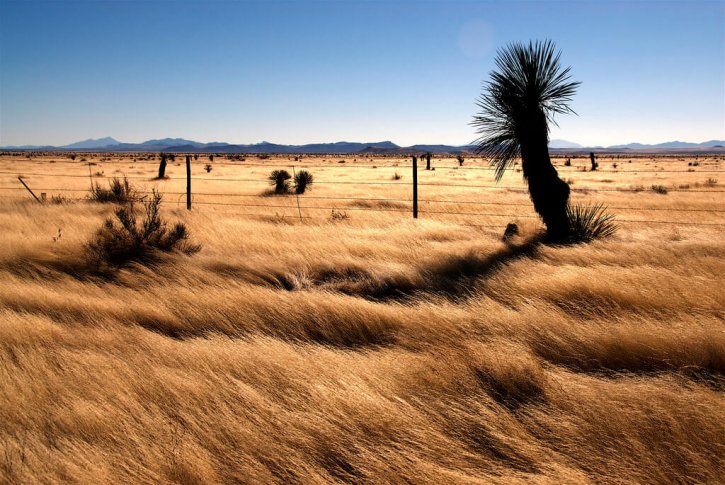 “The Land of Enchantment” truly fits the crown for New Mexico. With its vast land, there’s a lot of beautiful spots that the rest of the world loves.

Be enchanted in this wonderful place exhibiting their natural wonders like forests, mountains, and deserts.

5. The place has been featured in films 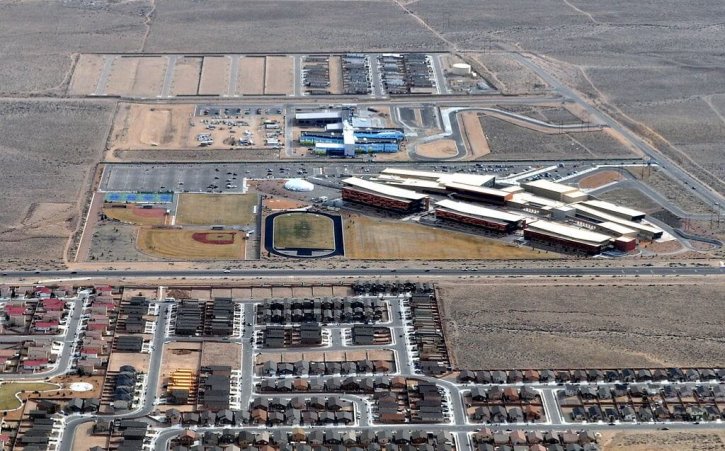 We all love movies even before the internet breakthrough. Even at present, watching films continues to be one of our favorite leisure hobbies.

One of the things that might make you feel closer to a place is by seeing it in film. Through that projection, you could develop a predilection and you’d be encouraged to see the place for yourself. For that reason, did you know that some of the mega-famous films you know were filmed in Mexico? A lot of fans spend their time going to various film locations, and the majority of them are just in New Mexico’s biggest city, Albuquerque.

Here are some of the films that featured New Mexico:

Have you been to New Mexico? What reason made you fall in love with the Land of Enchantment?

10 Best Things to Do in New Mexico