Ever wonder about the things you only see in New Mexico? I know the images of deserts and rock formations will surely come into your mind. However, this large state is more than that, certainly more fascinating than you may actually think.

Filled with the oddest of oddities and quirkiest of quirks, here are some of the few things that you can only see in this gorgeous state.

Here are the Top 10 Amazing Things in New Mexico!

1. A Whole Museum about Snakes 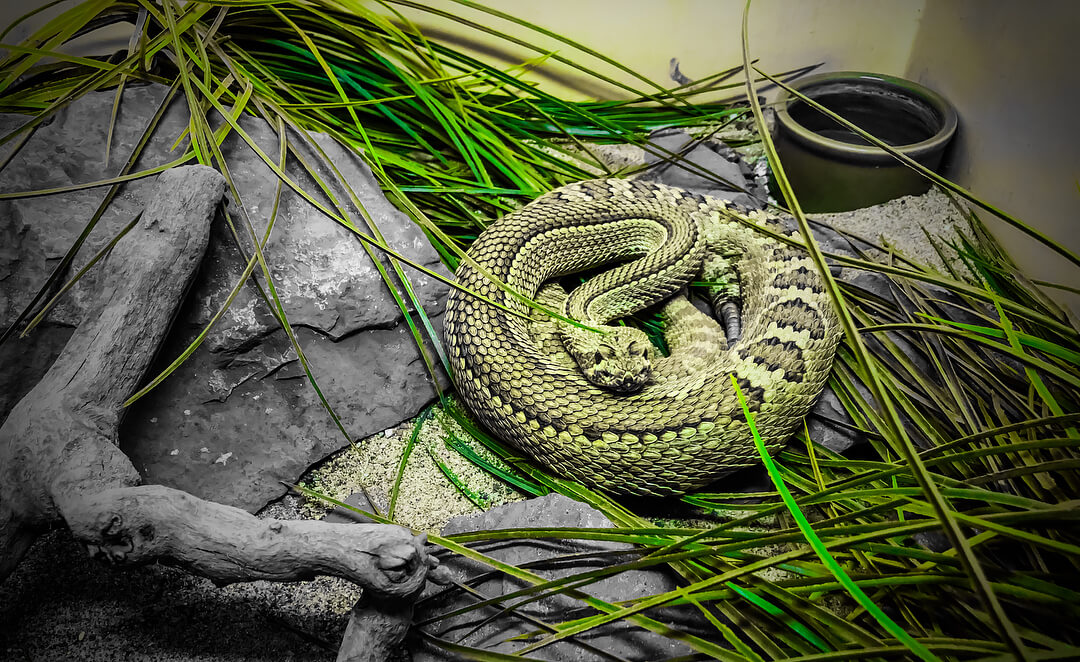 Some animal museums like to feature species with an equal amount of attention. But the American International Rattlesnake Museum surprisingly features only about rattlesnakes. From live snakes to preserved ones, this museum will definitely tickle your interest.

You may think this place is creepy but once you go inside, these slithering studs will surely amaze you. Home to different kinds of snakes, the most famous site is the Gila Monster, a super poisonous snake.

The museum does not only gives entertainment but new knowledge as you discover new things! 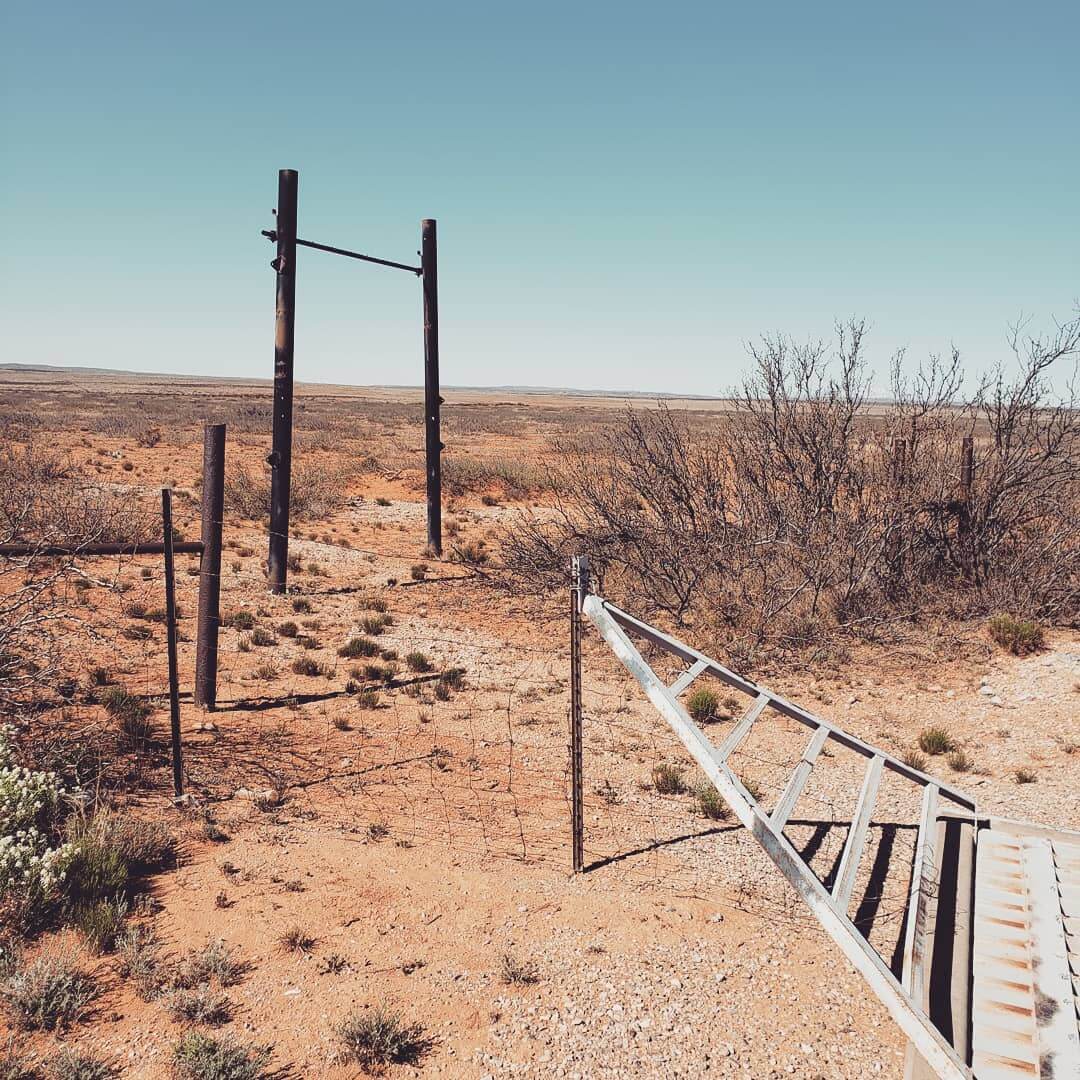 It is an understatement to say that New Mexico is the best place to be when looking for Unidentified Flying Objects. Actually, there are about a thousand official UFO sighting reports made in the state.

If you are into extraterrestrial beings, checking out the UFO Crash Site in Roswell will give you goosebumps. We never know you might witness a UFO while you’re in the area. Cool!

3. Alien Life to the Fullest Extent

Strike a pose with aliens, and witness our world’s future! 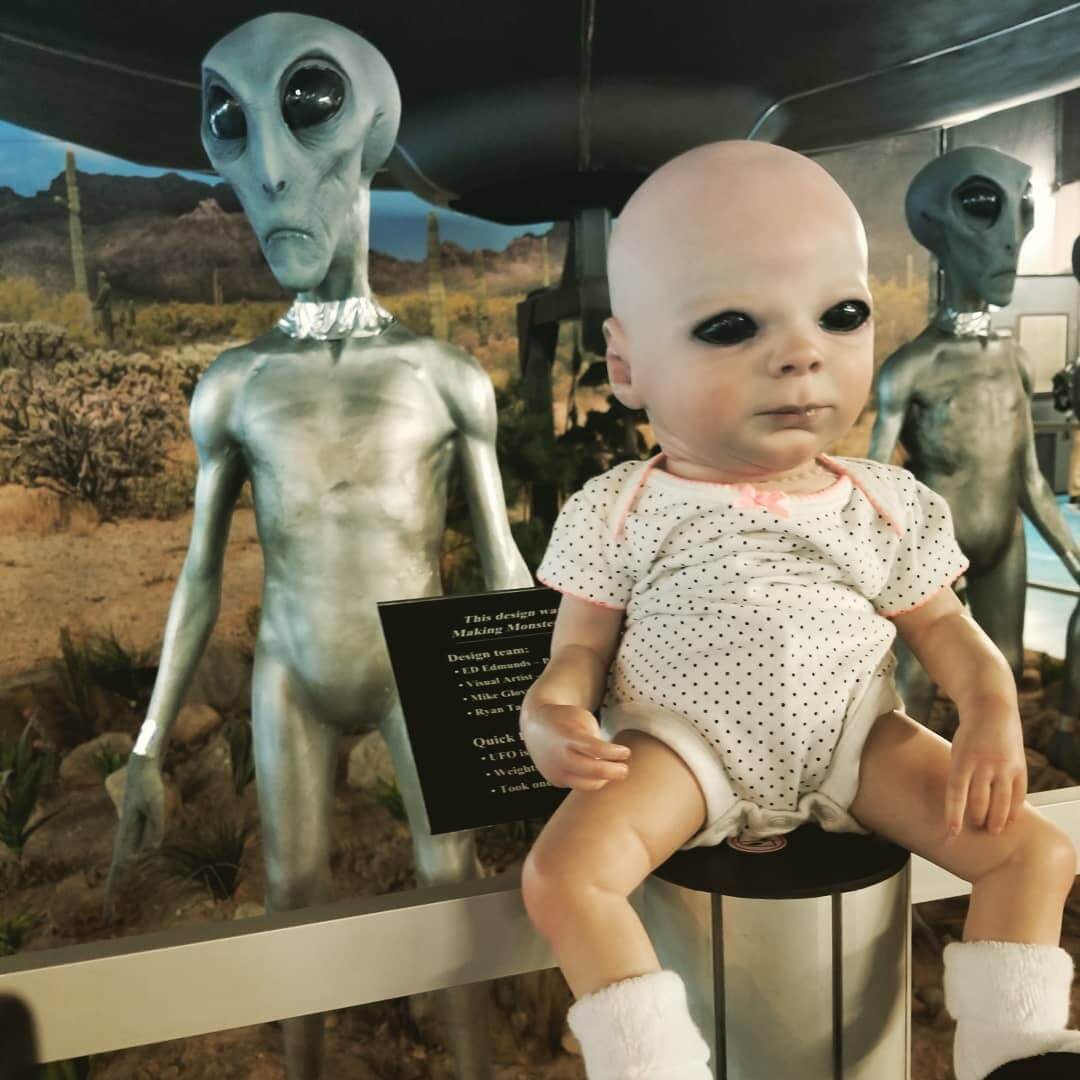 New Mexico’s most famous alien zone is the International UFO Museum and Research Center in Roswell. The museum has mementos, pictures, and alleged documents from real incidents.

What makes it more interesting are the alien bodies found inside. If you’re a fan,  then this museum is right up your alley! You can only see something like this in New Mexico so don’t miss the chance! 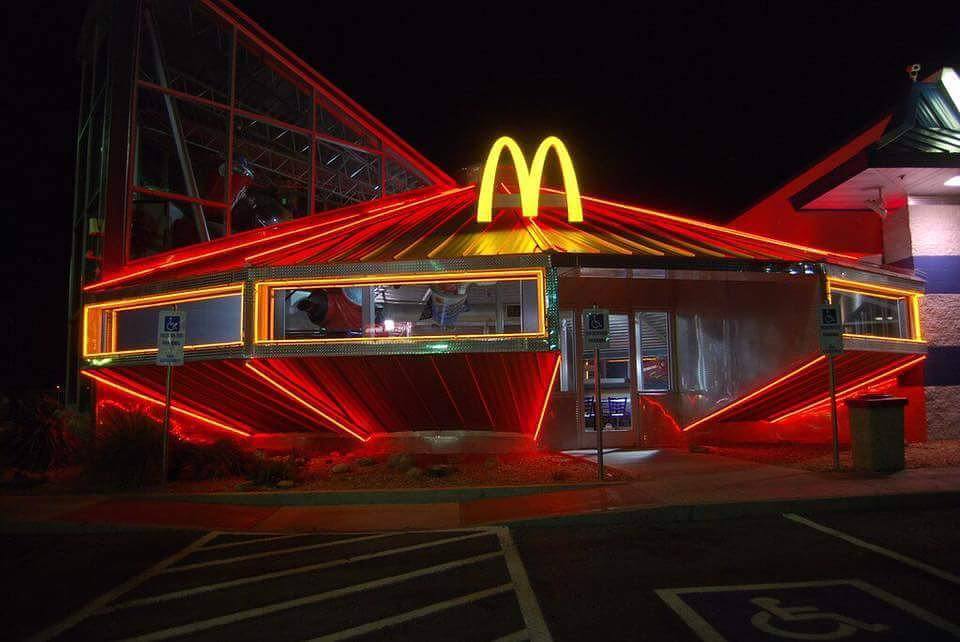 What’s better than a UFO museum? Of course, a UFO-themed McDonald’s, which you can only see in New Mexico!

Taking this unique craze to another level, the Roswell branch became popular for its amazing fast food theme. Although there’s nothing special with their drinks and meals, we can’t deny that this is one of the coolest! It’s one of a kind! 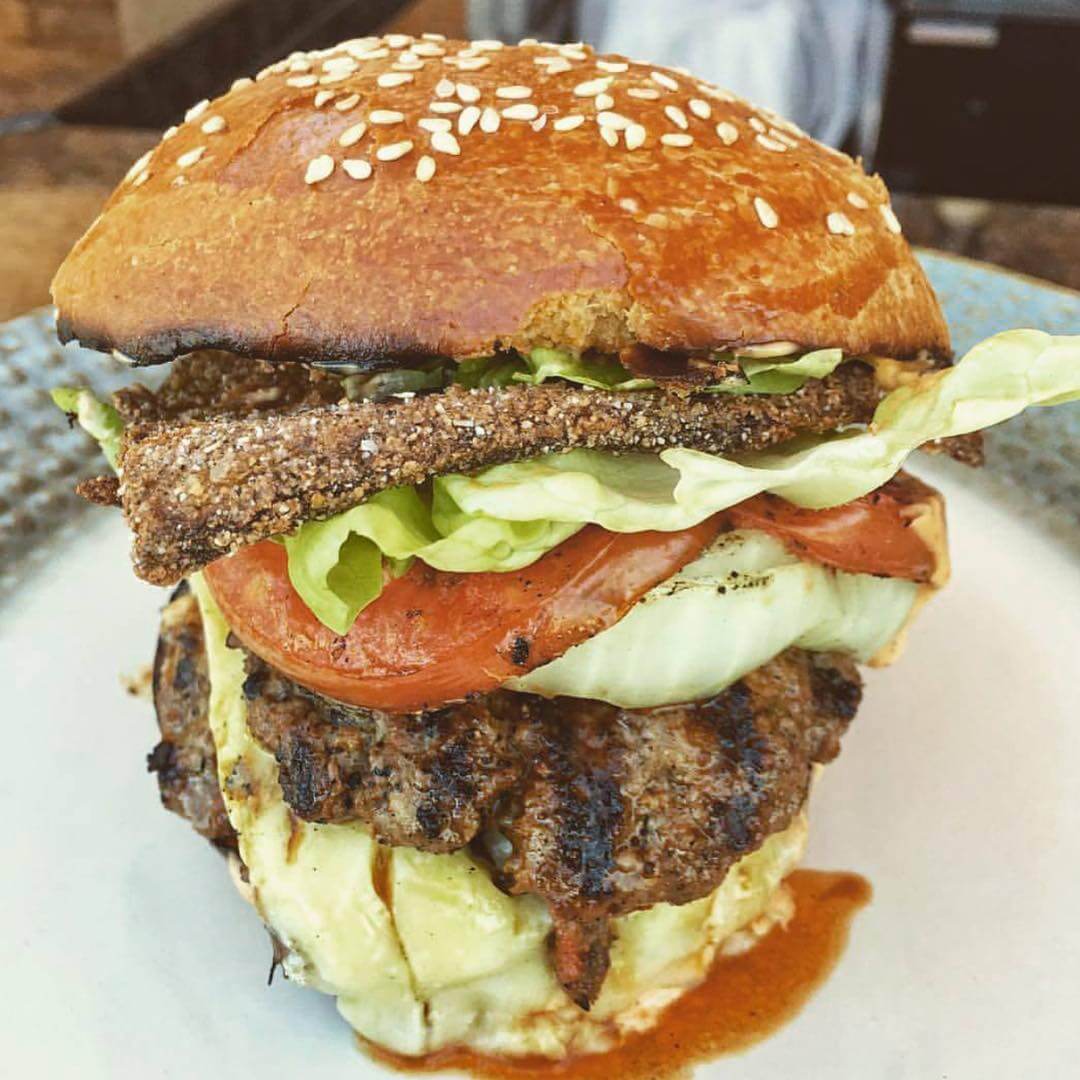 You can’t leave New Mexico without trying its green chile cheeseburgers! Dubbed as “The Land of Chile”, most of the Mexican food has chile as their important ingredient, even in burgers!

Try this masterclass fusion of fast food and New Mexican cuisine. Definitely worth it! 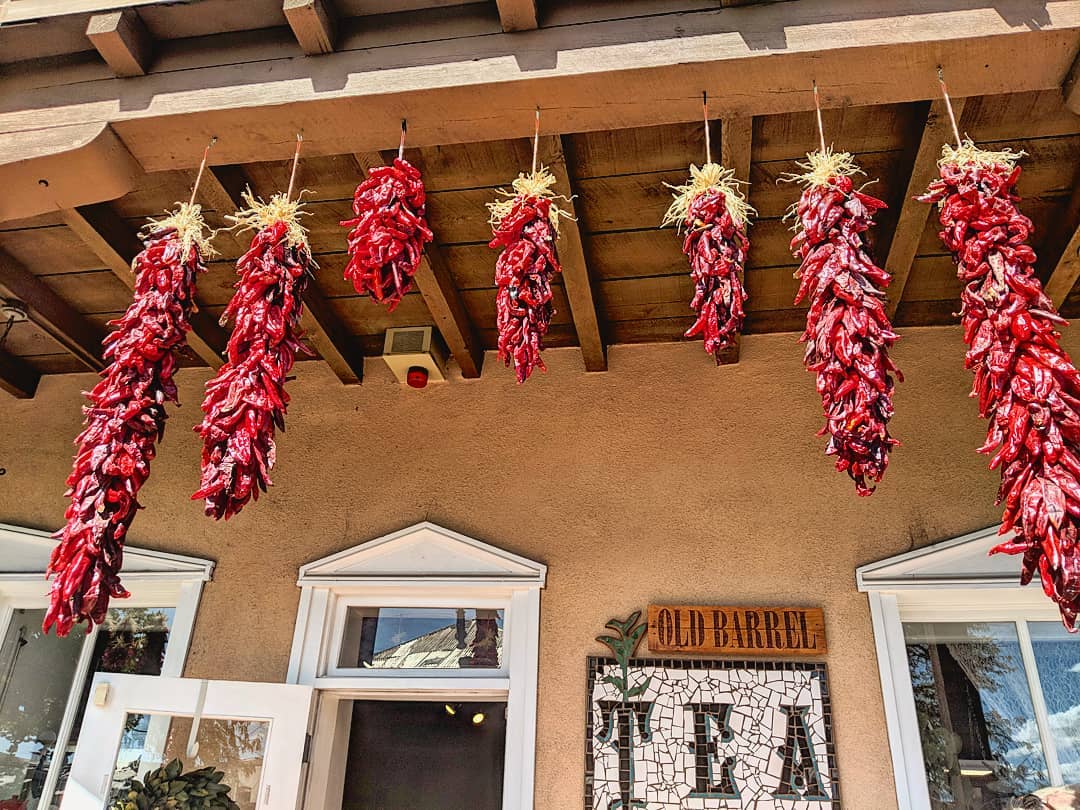 Aside from being a staple in New Mexican cuisine, chile is great welcoming decor for New Mexican homes. Yes, you read that right!

Ristras are strings of dried chiles, garlic, and other spices. The most common chile ristra is placed at the entrance of a building and house. As a result, this accentuates the place with its beautiful red color. 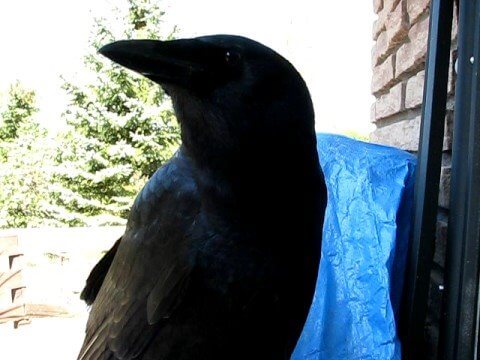 How freaky would it be if a raven flew down beside you and say “The hangman is coming!” It seems creepy but it’s actually a Jimi Hendrix song.

Whilst being symbolized as death or bad endings, a raven is known as New Mexico’s celebrity bird. Living in Clovis Zoo, Joe draws in people from different places to witness him talk.

It is strange to witness a talking raven as we are used to parrots. However, we’re still amazed by this intelligent bird. Awesome! 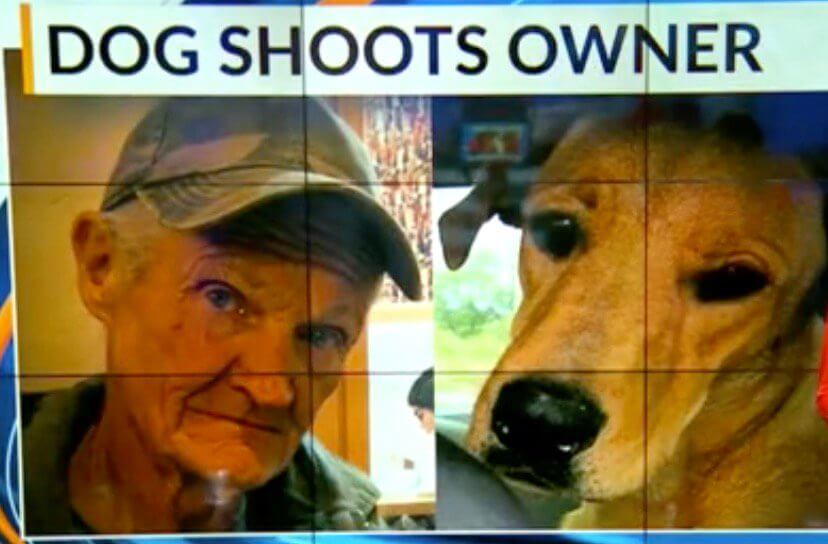 Did you know that an incident where a dog accidentally shot his owner happened in New Mexico? Unbelievable, huh?

An old man took his three dogs out to go jackrabbit hunting. Unfortunately, one of his dogs stuck its paw in the trigger and ended up shooting him. As he was quick to contact rescuers, he was immediately brought to the hospital. A few days after, he went home and got his dog out of the doggy jail. They remain best friends!

9. The World’s Largest Serving of Nachos 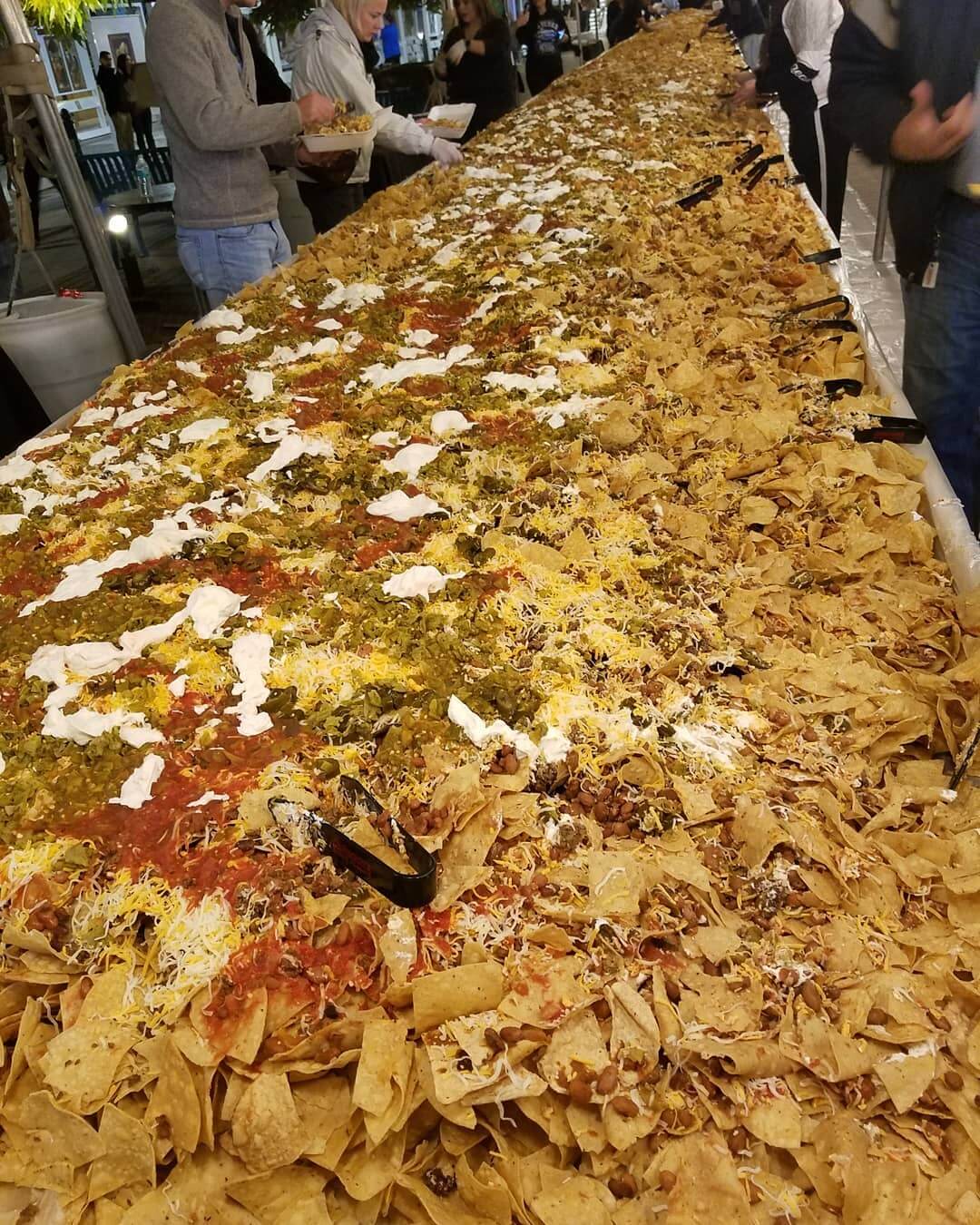 Have you seen a titanic-size nachos? No? Because this festival is only in New Mexico!

What makes New Mexican food tasty is the explosion of flavor and culture. Experience Noche de Nachos and enjoy a five thousand pounds of nachos served on a 100-feet long table. Don’t miss this epic event, which only happens in this lovely state!

10. Only in New Mexico: Tumbleweed Snowman 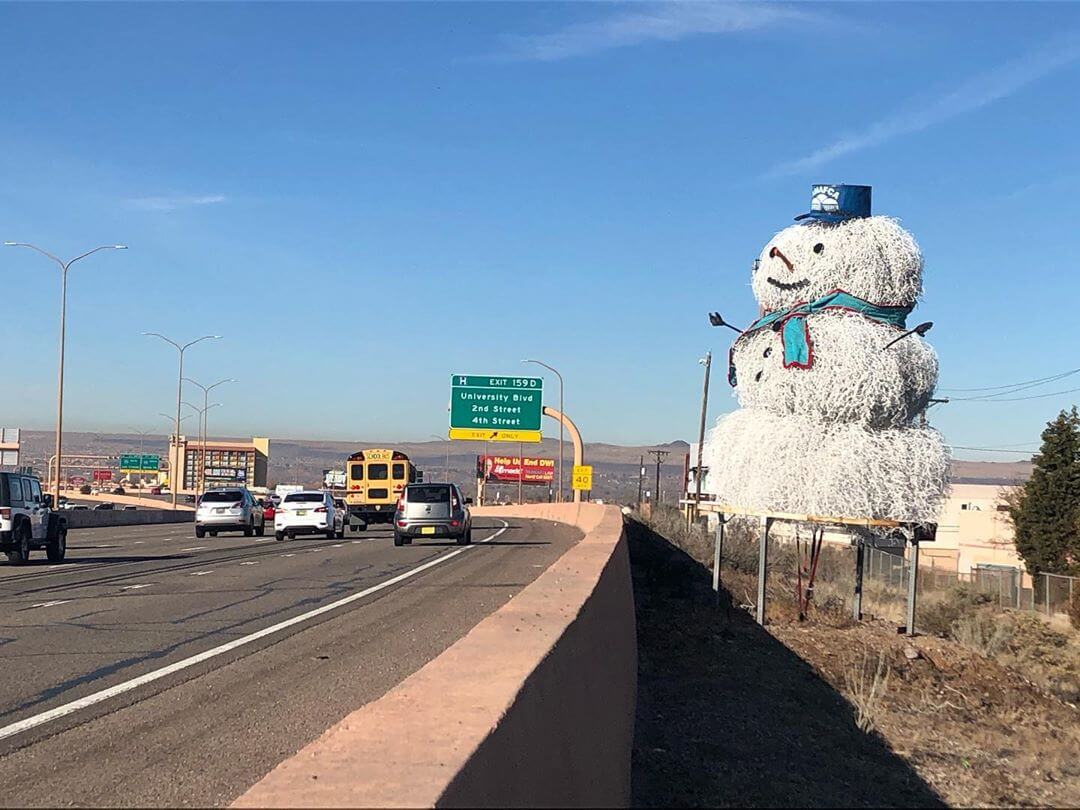 No snow, no problem! White Christmas remains a dream in Albuquerque as the place doesn’t experience snowfall. Well, that doesn’t mean they can’t have a snowman.

This Tumbleweed Snowman gets bigger each year as authorities continue to collect tumbleweeds and add to this fascinating structure. If you happen to pass along the freeway, give this sweet snowman a wave!

To summarize, desert and heat isn’t the craziest thing you only see in New Mexico. After reading this list, you’ll surely want to book a flight to the state of chile, UFOs, and weird museums. You may also want to visit its neighboring states like Arizona and Texas!

8 Stunning Places You Should Definitely Visit in New Mexico

10 Breaking Bad Film Locations You Can Visit in New Mexico