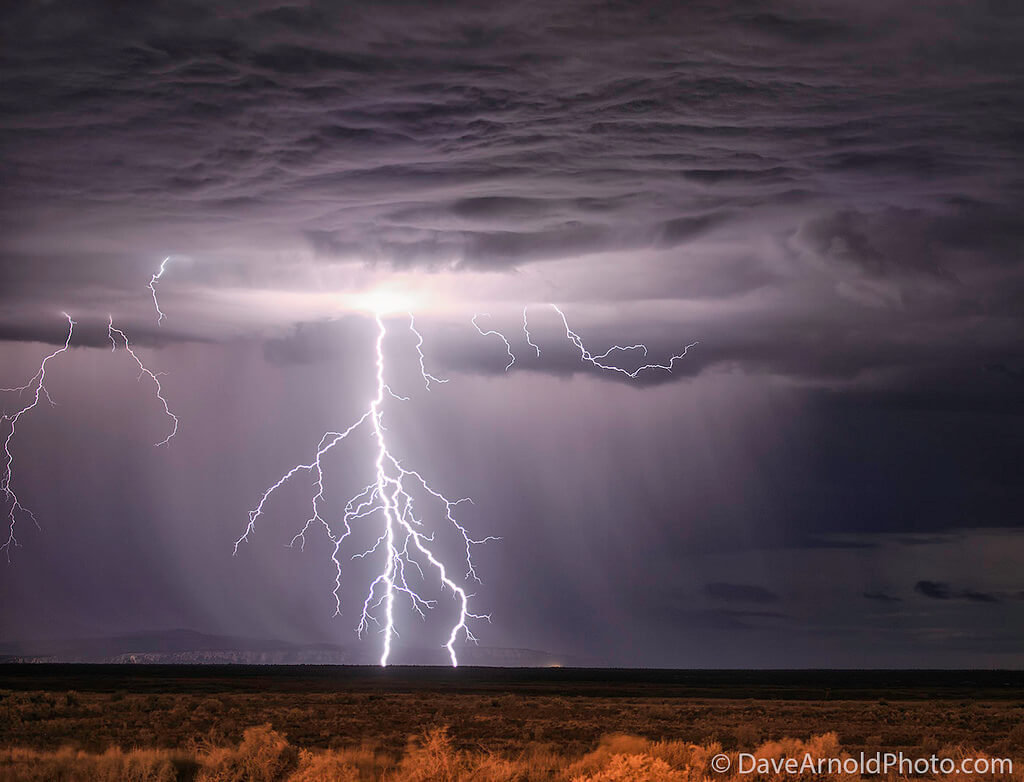 These 15 Electrifying Photos of Thunderstorms In New Mexico Will Blow You Away!

New Mexico consistently reinforces its title as the Land of Enchantment. Even storms there make for absolutely stunning scenery. This list consists of many wondrous photos of thunderstorms mostly during the monsoon season. These 15 photos will surely blow you away! 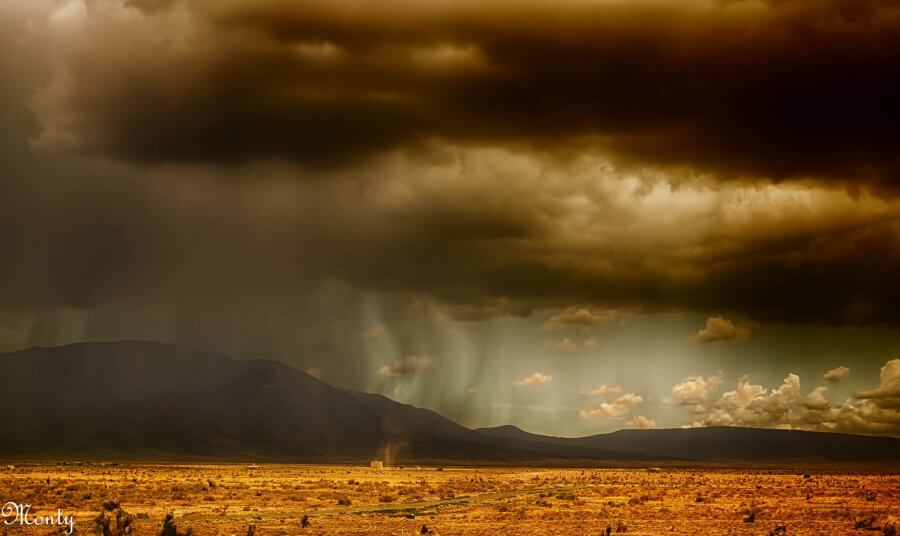 This is what it looks like before the lightening begins to strike. Rain is already falling over the plain and the dark cloud would be menacing if this wasn’t such a beautiful landscape. 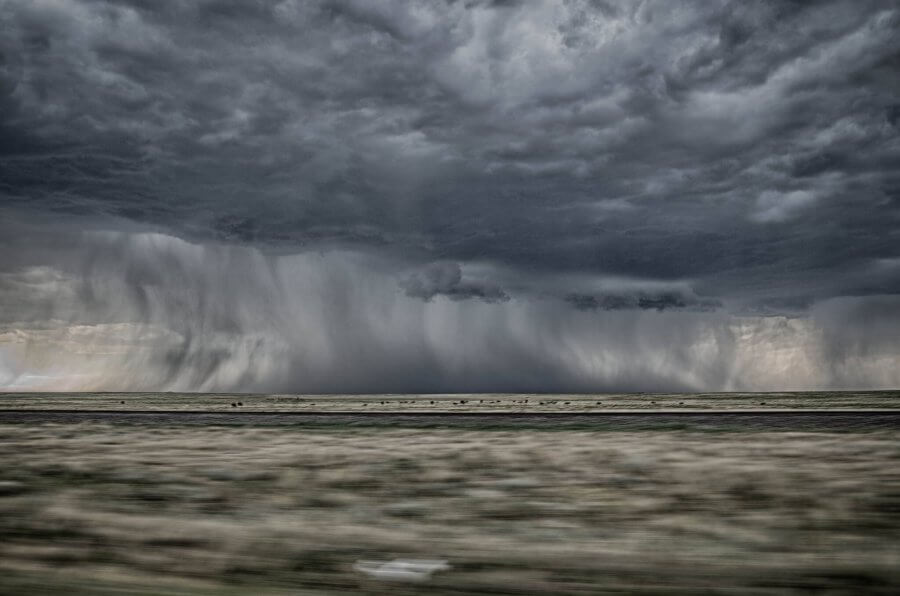 A magnificent photo taking from a car as the photographer drives through Northern New Mexico. The exact location is unknown, but the storm clouds and the capture is absolutely stunning. 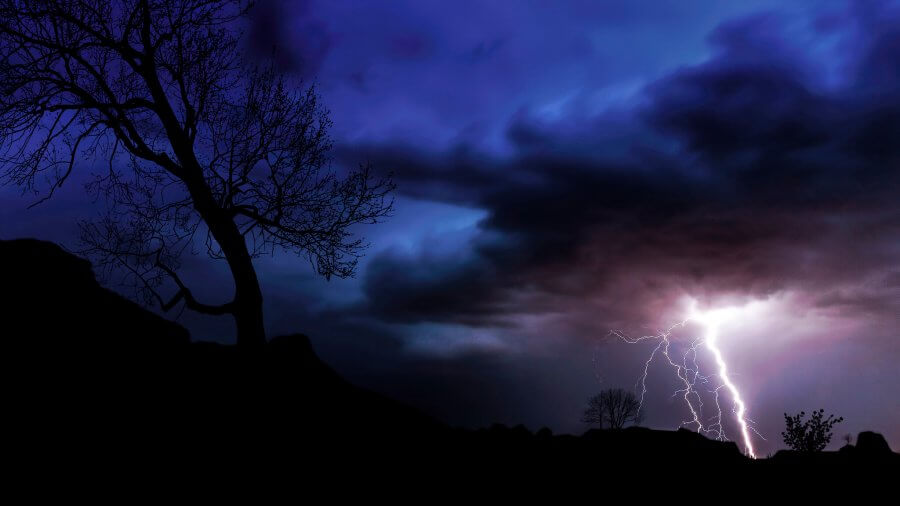 Now the lightening begins! Sunset Canyon is the perfect place to start. This silhouette is simply gorgeous. 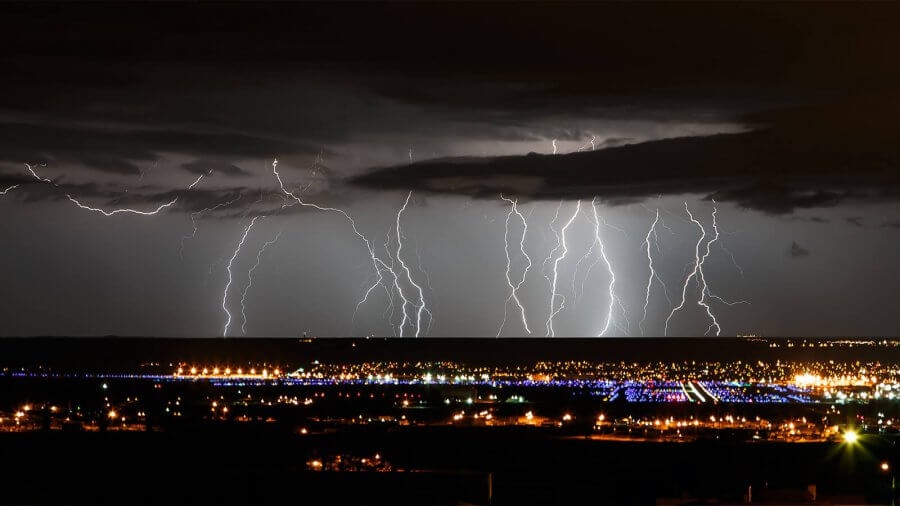 The Albuquerque airport gets an awesome lightning show! 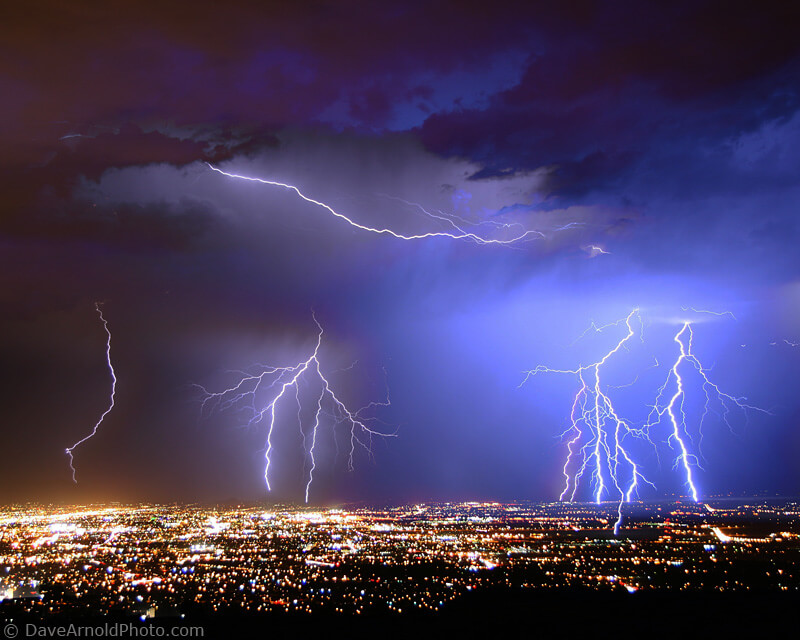 The city of Albuquerque takes a lightning beating during this awesome storm. 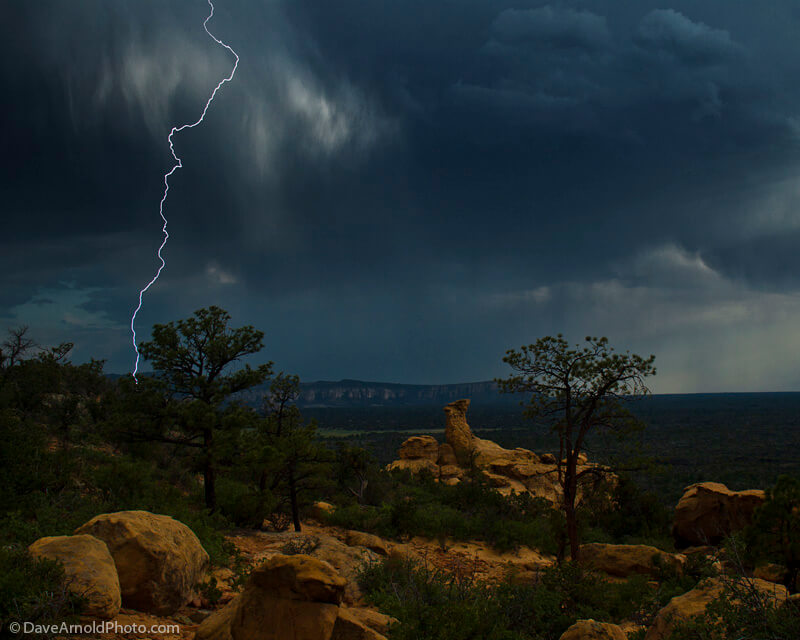 The landscape couldn’t be more beautiful than this. El Malpais is the perfect landscape for such a great lighting show. 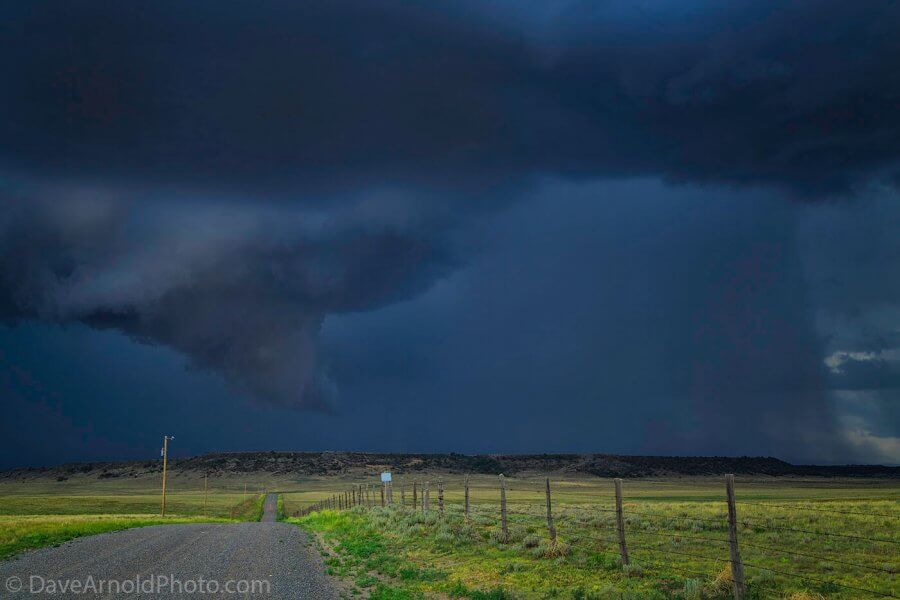 No lightning here but this twister is about to hit ground in Levy, New Mexico. I’m sure there was one hell of a thunderstorm preceding it. 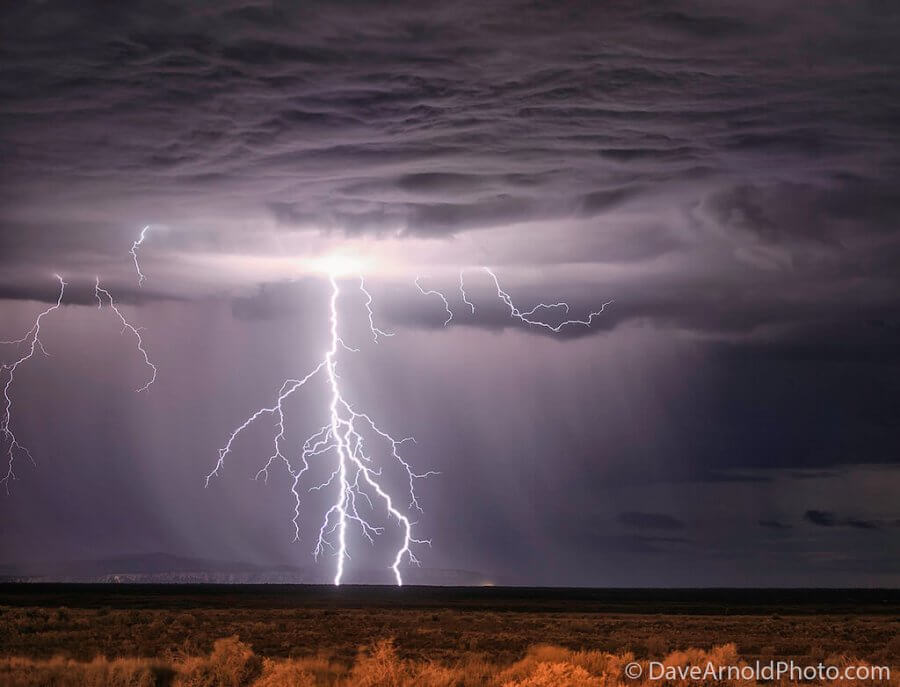 Some places the lightning is always perfect, and one such place is in Grants, New Mexico. 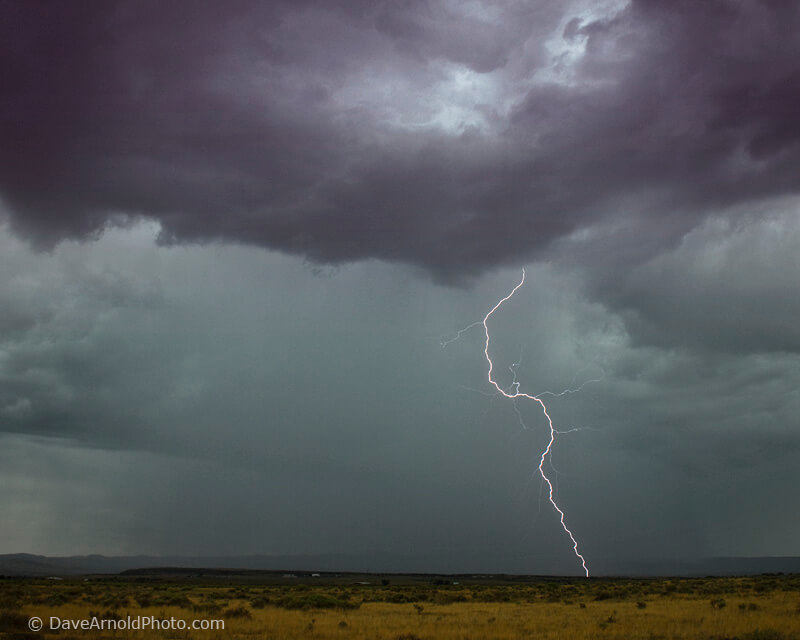 A single bolt of lightning steals the attention of the sky over Milan. 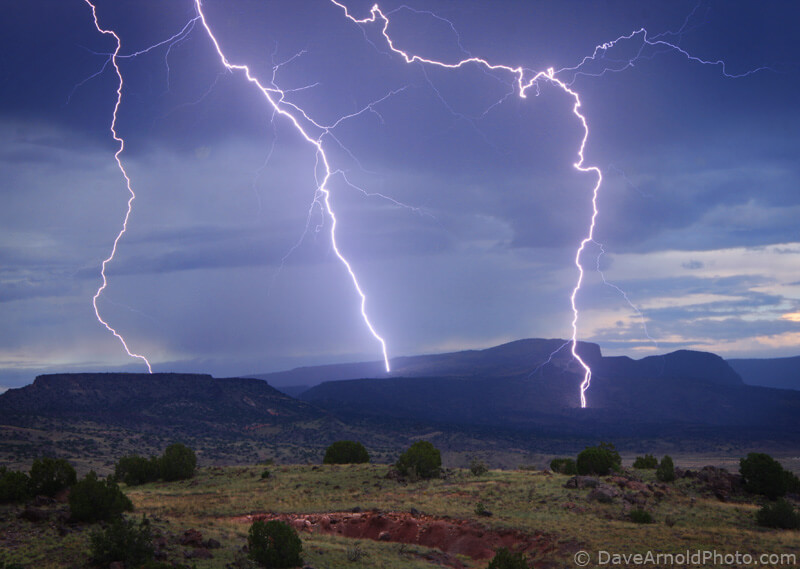 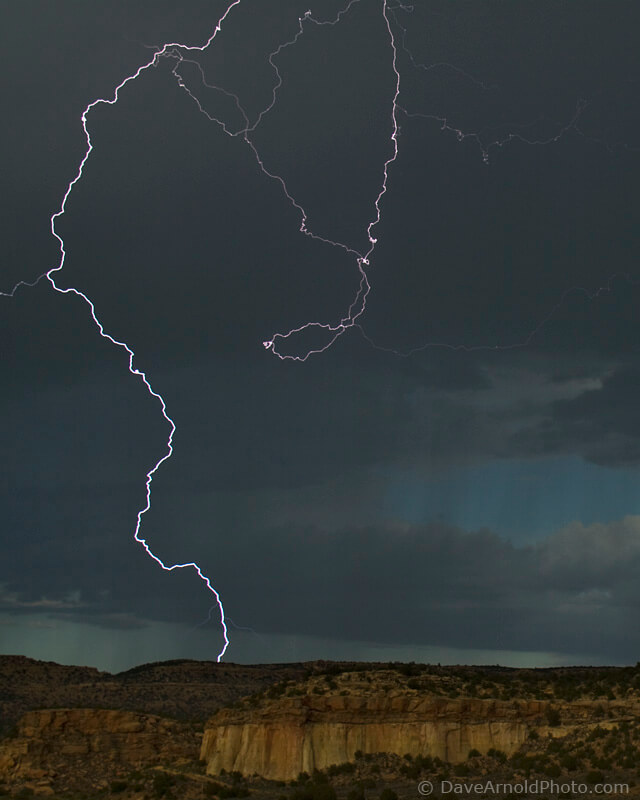 The gorgeous desert landscape of Manuelito has its share of strikingly beautiful thunderstorms. 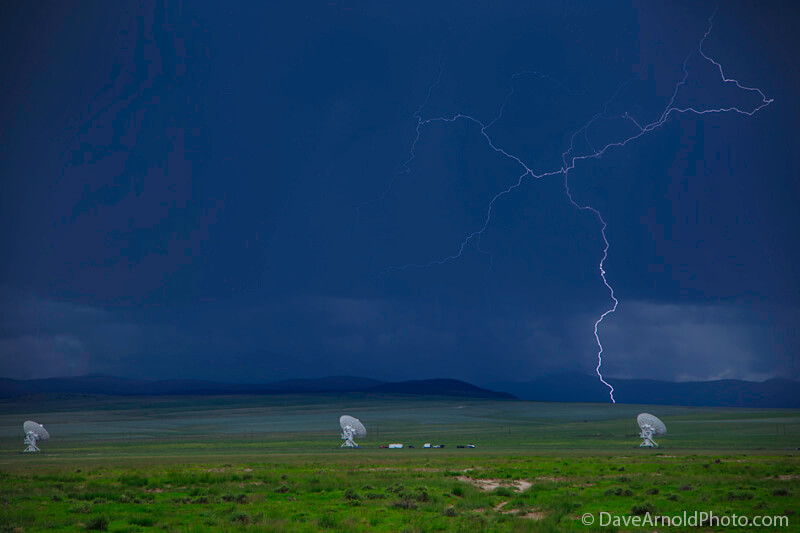 I wonder if these antennae attract lightning. It definitely looks amazing out there during a storm through. 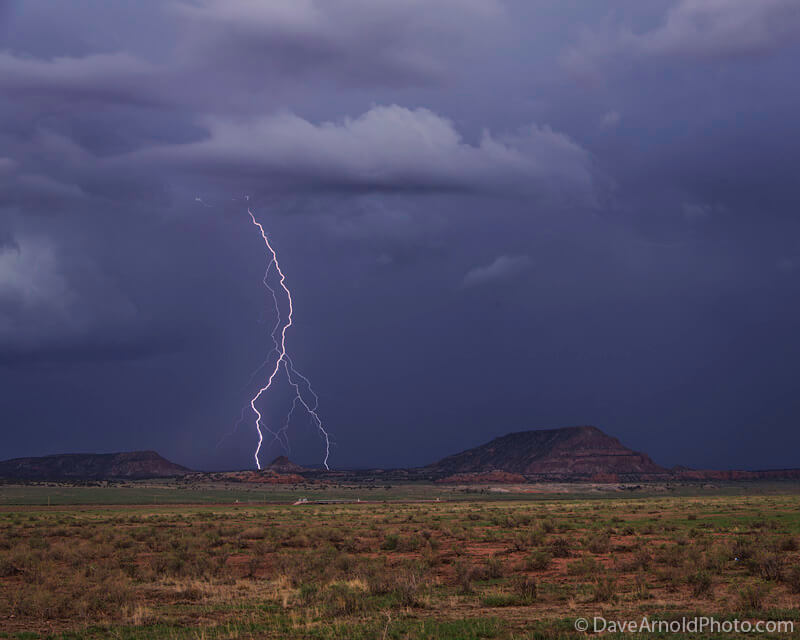 Haystack Mesa and Little Mountain receive some beautiful lighting between them. 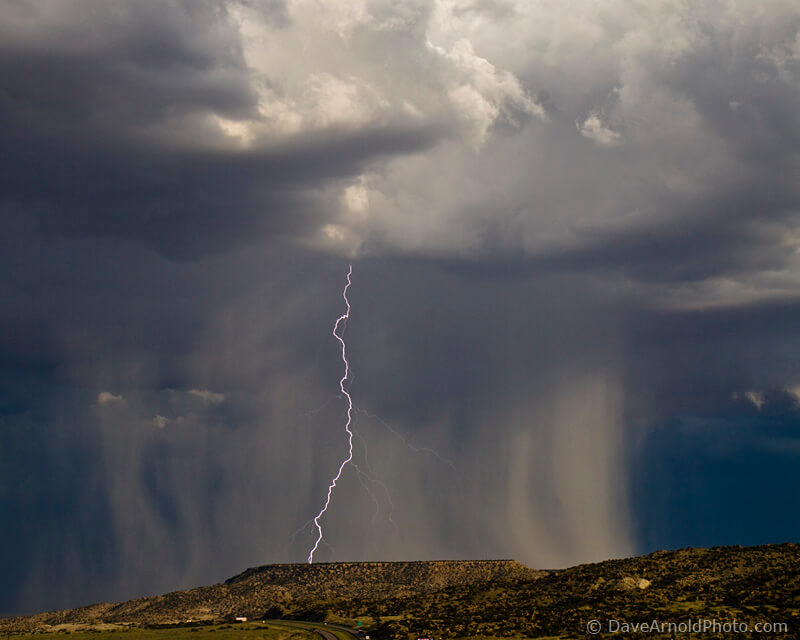 Casa Blanca is bombarded with a downpour of rain and a beautiful single lightning bolt. 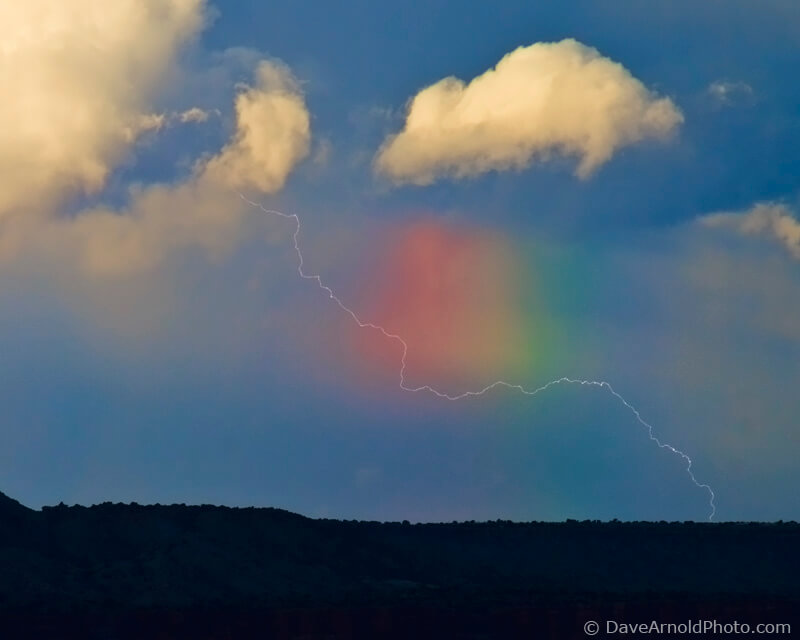 A beautiful spot of rainbow with a single lightning bolt going through it above the Mesita Mesas make for a perfect finale of this beautiful series today. 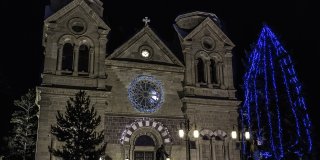 5 Awesome Things To Do In Santa Fe, New Mexico During Thanksgiving Weekend 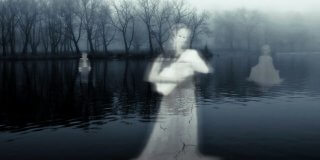 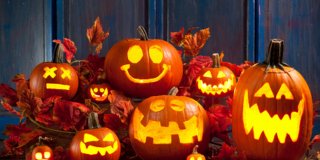 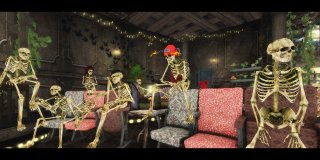 6 Halloween Events and Activities for Adults in New Mexico 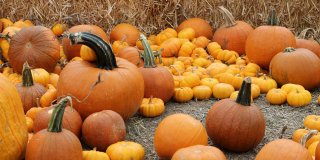 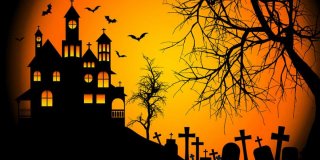 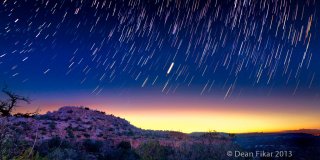 These 7 Star Trails Photographed Over New Mexico Will Mesmerize You 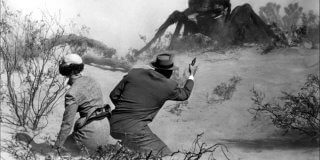 Get more New Mexico stories
in your inbox!

Get the most popular New Mexico stories everyone's talking about sent to you every day!