Where are Great Places to Visit in New York?

1) The Back Room Bar

Tucked neatly behind an inconspicuous alleyway, this Lower East Side speakeasy has been in operating for nearly a century. It is one of only two remaining in New York from the Prohibition days. Originally known as “The Back Of Ratner’s,” this cozy chandelier and velvet haven hosted many 1920’s movie stars. It even hosted notorious gangsters including, Bugsy Siegel, Lucky Luciano, and Meyer Lansky. Behind the black door on Norfolk Street wait cocktails in teacups and saucers, a discreetly mugged or paper bagged beer and a romance with a time long gone.

A word to the wise: the bookcase isn’t a bookcase…

A century ago, five cents would fare you from City Hall to 145th street (more than half of Manhattan). Two of the Gothic Revivalists behind St. John’s Cathedral, George Lewis Heins and Christopher Grant LaFarge were the designers. Although no longer bustling, it is still as decadent as ever, with hung brass chandeliers, detailed skylights, richly colored terra cotta, and its Guastavino-Esque arches.

Unfortunately, the wonderment of the station’s design was outdone by the growing demand of the city’s rising population. To see it now, buy a ticket to one of the 16 tours of the station given annually. (It is said that the station can also be glimpsed [poorly] by remaining on the 6 train as it makes its turnaround from the Brooklyn Bridge Station, however, this is explicitly not allowed by the MTA.

Opened during the last leg of The Great Depression in 1939 and closed down within the year, the McKittrick Hotel had remained vacant for nearly three-quarters of a century. Now the grand five-story dusky warehouse is home to some of the city’s finest cocktails, live jazz, and in the summer, a rooftop tavern complete with pseudo-colonial furnishings. McKittrick also plays host to “Sleep No More” a haunting live-action theatrical retelling of Macbeth, staged entirely throughout the hotel’s dimly lit corridors and post-prohibition styled rooms. Advance warning: all in attendance must wear a Venetian-style mask.

Twice have I visited the McKittrick, each time getting a handful of first-hand accounts from the staff of apparition sightings. As it was told to me “Early in the morning I was setting up for opening when I noticed a young woman sitting in one of the booths – probably an early diner from the hotel. I turned to grab a menu and as I turned back the booth was completely empty.”

Commissioned by railroad tycoon John W. Campbell in 1923, the Campbell Apartment was built inside New York’s Grand Central Terminal. It boasted being the largest ground floor office of its time. The grand designs and sheer size of the office make it a sight to behold.

It shut down shortly after Campbell’s death in 1957. The space became storage for the police, and for a small time, a small jail. The cocktail bar we know it as now preserves much of Campbell’s wondrously lavish designs and furnishings, from the rich mahogany to the quatrefoil balcony, to the ceiling-high leaded windows. Though the Campbell Apartment is in fact partly visible from inside Grand Central, thousands of commuters walk past this hidden New York treasure without even knowing it.

Disclaimer: The bar does have a (not so restricting) dress code, so keep it classy.

No Matter Where You Visit in New York…

You’ll be happy that you came. There is no shortage of fun and interesting things to do in New York. 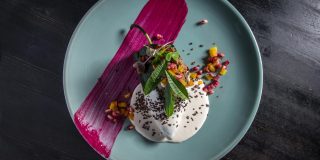 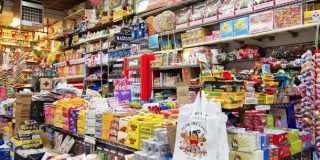 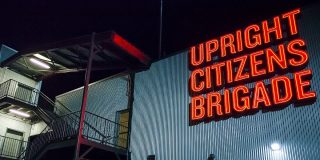 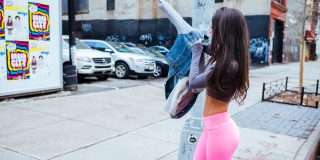 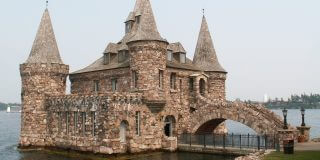 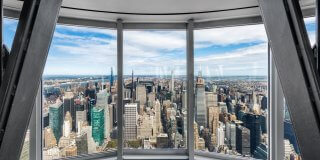 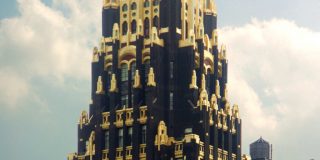 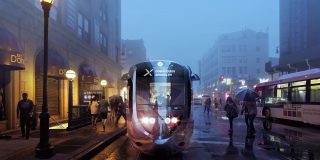 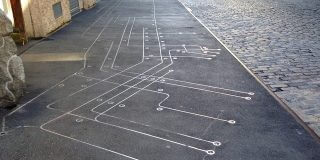