There Still are Plenty of Secret Places in New York City

New York City may be the most famous city in the world. However, there are still secret places in New York City that you probably don’t know about. 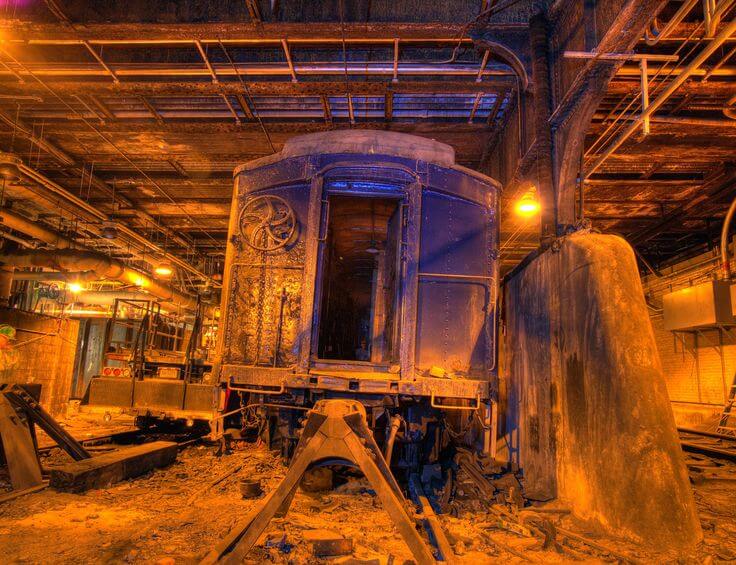 Of the secret places in New York City, the first is an interesting one. Running from Grand Central Terminal to The Waldorf Astoria is Track 61, an abandoned train track once used to privately shuttle the more esteemed guests of the Waldorf to and from Grand Central. The track was also famously said to have been used by Franklin Roosevelt during his presidency, to hide the fact that his polio had left him wheelchair-bound. The armored car that was used for both secrecy and protection still sits there today. 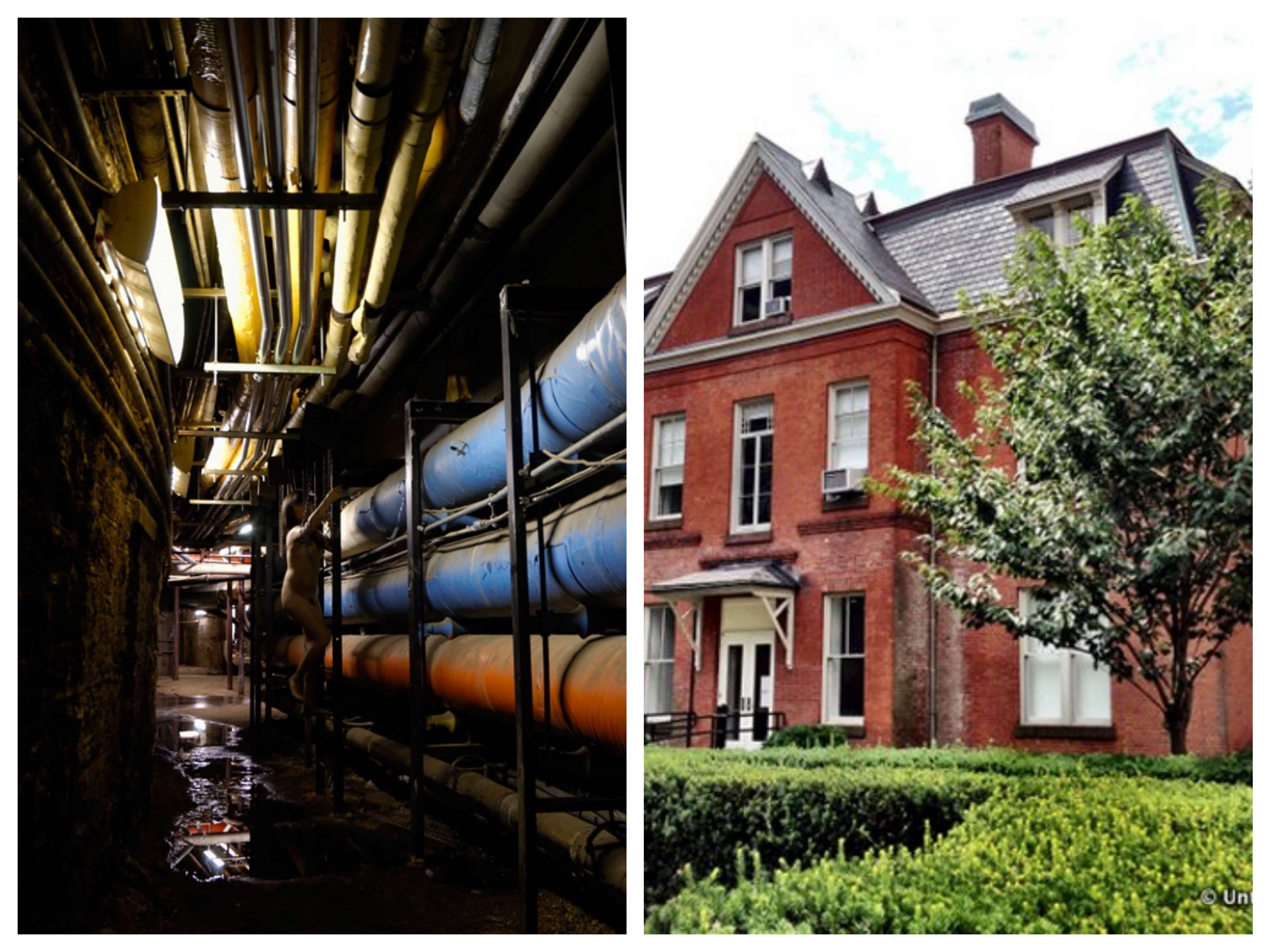 Underneath Columbia University is a tunnel system left over from the 1800s when the site was Bloomingdale Insane Asylum. Not unlike many other mid 20th century asylums, Bloomingdale’s accrued many reports of patient mistreatment over the years. The tunnels, though not technically open to the public, have been explored throughout the years, much of the time by Columbia’s students. Around 1900, Bloomingdales relocated to White Plains, and most of the original buildings were demolished, however, one remains today: Buell Hall. 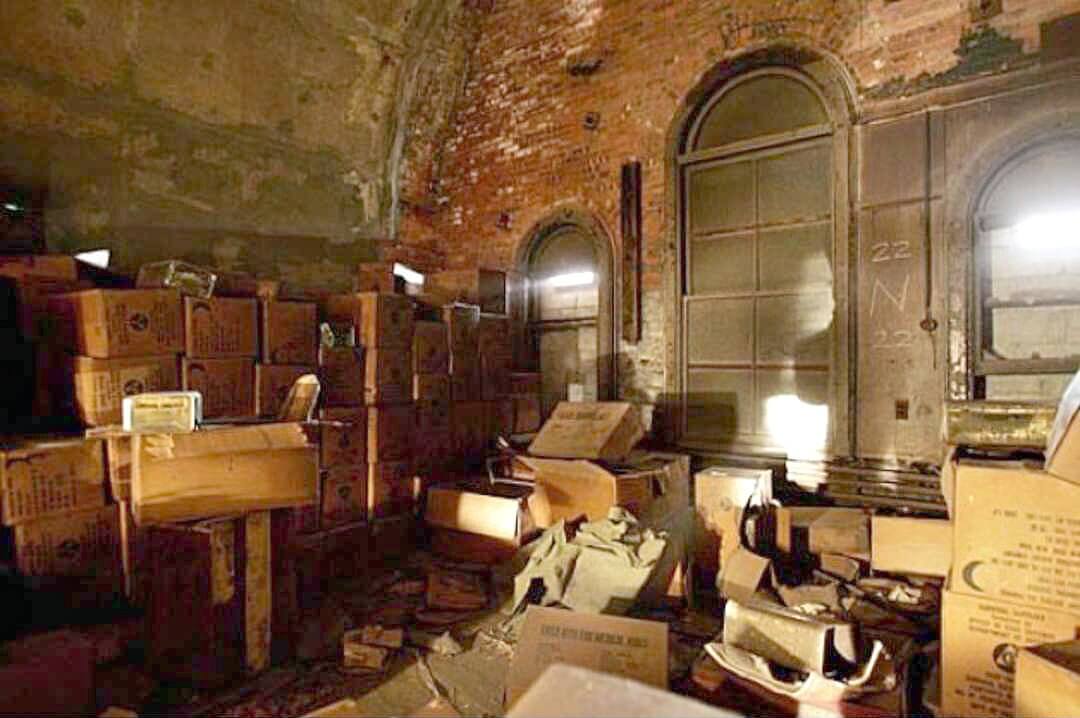 Among other rooms beneath the Brooklyn Bridge lies a nuclear fallout bunker from the Cold War era. Much like the bridge itself the room is themed with large Gothic-like stone arches and is 50 feet from floor to ceiling. In the bunker, and timestamped from 1957 and 1962, supplies such as crackers, water drums, paper blankets, and medication like Dextran (to treat shock). The bunker was closed following 9/11. 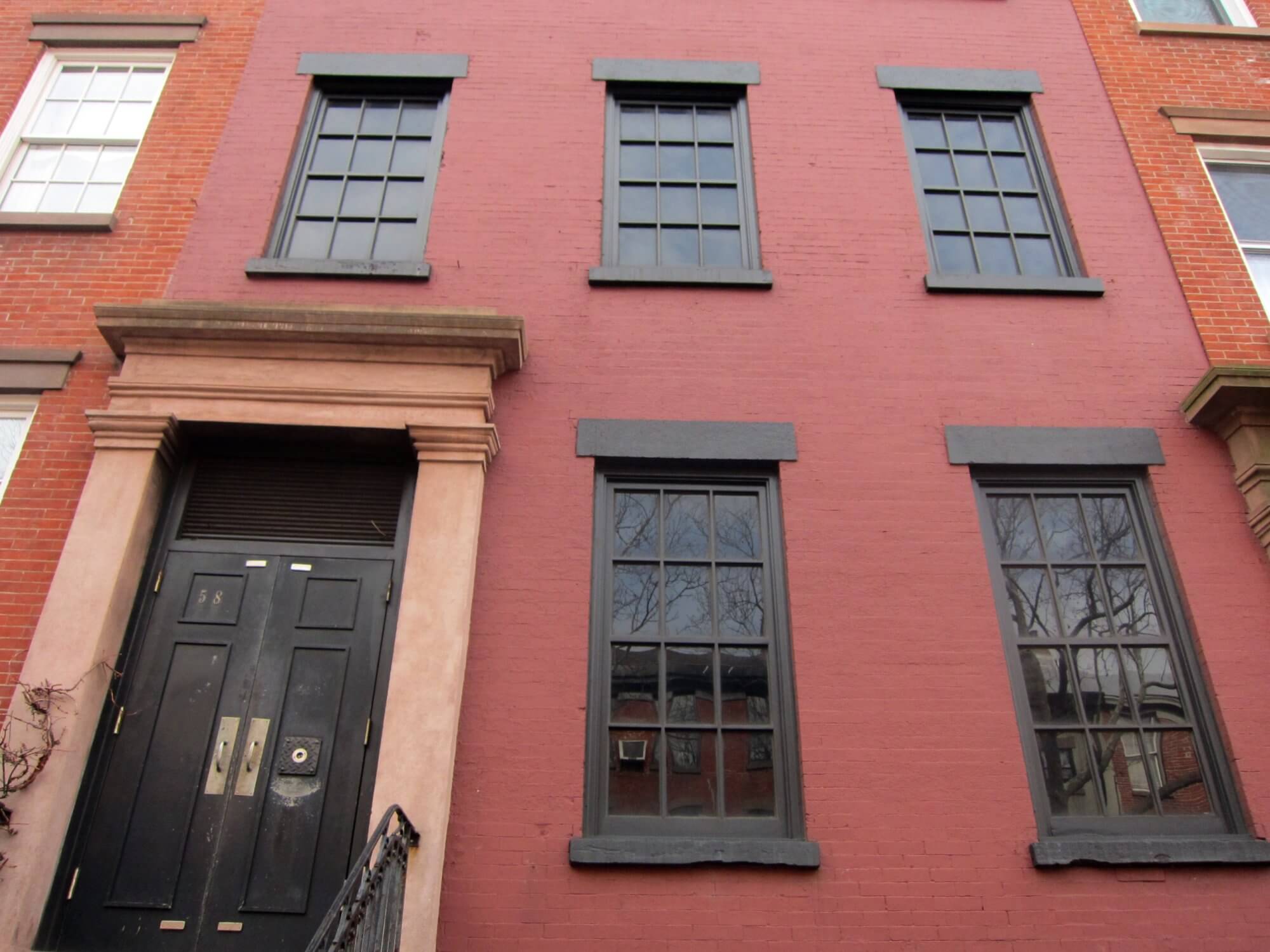 For years, neighbors had reported vent exhaust coming from the windows–but nobody lives there. Acquired by the MTA in 1908, 58 Joralemon has since been used as subway ventilation, means for MTA workers to get in and out of the subway system, and more recently, an escape route in case of a subway emergency. The house is simply a front for the labyrinth of metal catwalks, staircases, and tunnels that lies behind it. So far as we know. 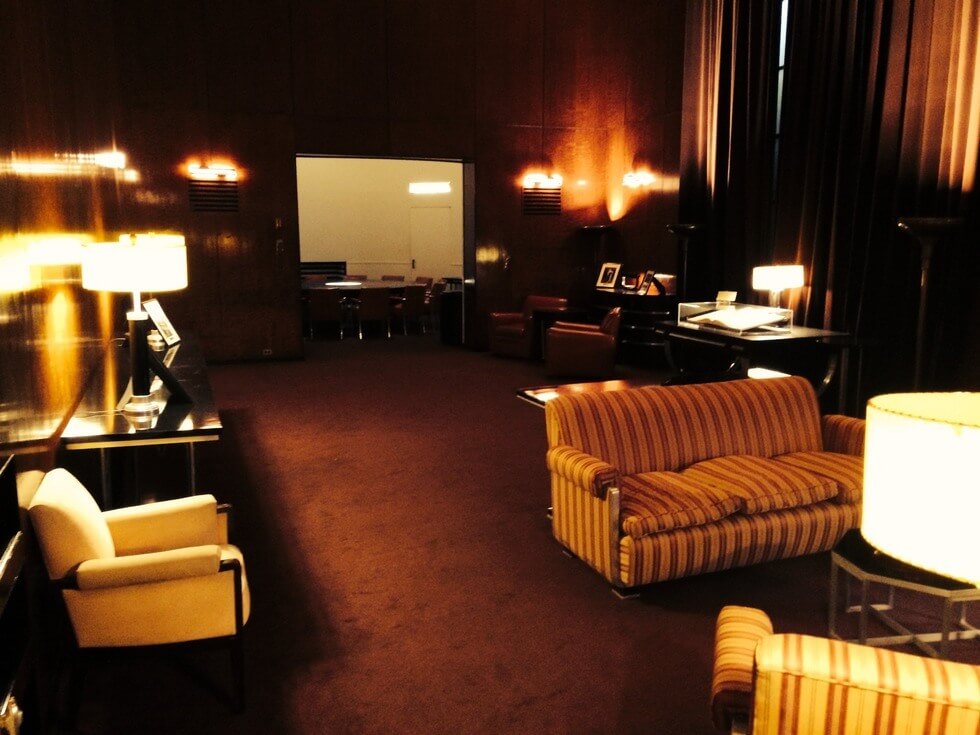 This fantastically decorated slice of the past was designed by architects Donald Deskey and Edward Durrell Stone as a gift for Samuel “Roxy” Rothafel. Roxy was the shining star of Radio City Music Hall and helped it reach the prestigious level of acclaim it now holds. The apartment remained empty for decades. The apartment is now known as the “Roxy Suite.” It is available to hire for special events. It boasts 20-foot gold leaf ceilings and massive velvet drapes, complete with pristinely preserved mid-century furnishings. Enjoy your stay.