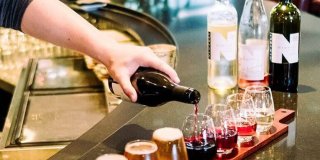 15 Best Things to Do in Rhode Island
m