Ask any outdoor adventurer about a place they’d like to visit in their lifetime. and definitely, the Grand Canyon would be on their top list. Sure enough, the place is great to see when it’s right in front of you. But have you ever wondered how it looks like from outer space? The questions are: Is it visible from space? And how big is it exactly? If you want to know how this story unfolded, you better keep reading…

The Grand Canyon is 277 miles long, 18 miles wide, with a depth of 6,093 feet. But the whole Grand Canyon National Park has a whopping 1.2 Million+ acres which makes it so vast that you can actually see it from the stratosphere. A group of students from Stanford University made a significant scientific wonder when they launched a space balloon to visualize Grand Canyon from space. Here’s how it went down:

The ‘Grand Canyon From Space’ Plan: Preparation in Launching a Balloon to Space 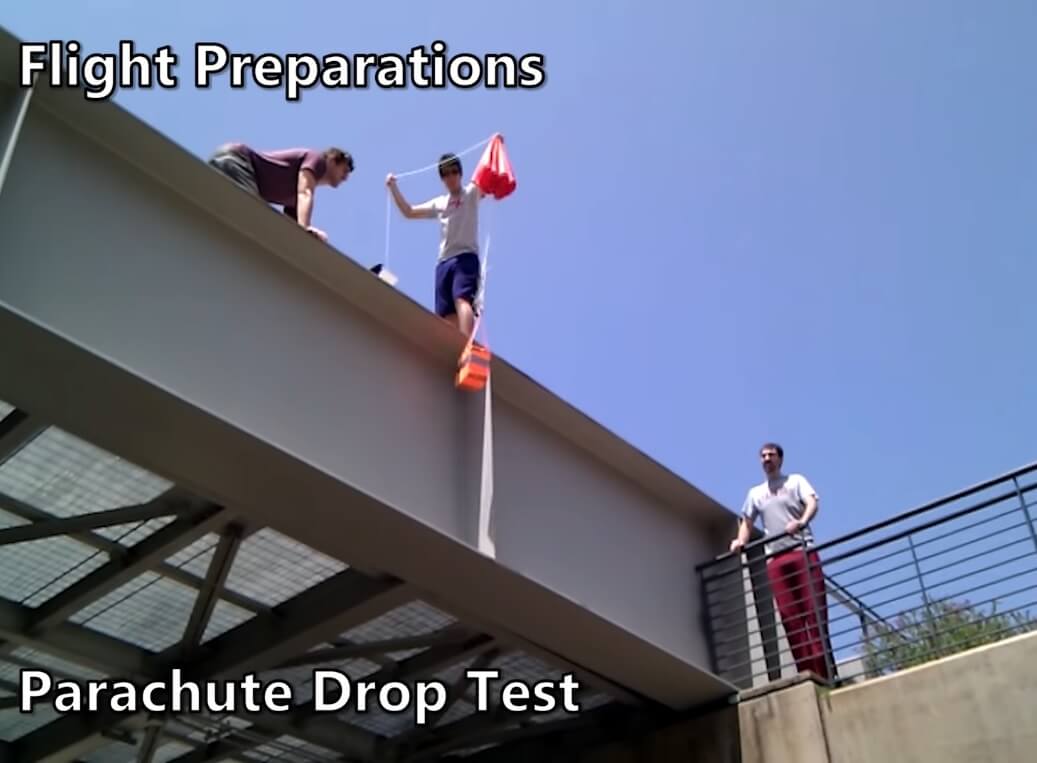 In June 2013, a group of students from Stanford University sent a balloon to the edge of space over the Grand Canyon. These students were Bryan Chan, Ved Chirayath, Ashish Goel, Tyler Reid, and Paul Tarantino. They planned a project to capture videos and pictures of the Grand Canyon from the space. The brilliant students wanted to make things organized so they made flight preparations using a trial and error parachute drop test. They also made trajectory planning to assess the navigation of the flight. As for the other preparations, they designed a custom structure and 3D printing of chassis, which was used to hold devices to record. The following devices they prepared for the flight were the following: Go Pro and Sony Camcorder to record videos and Samsung Galaxy Note to capture still images. 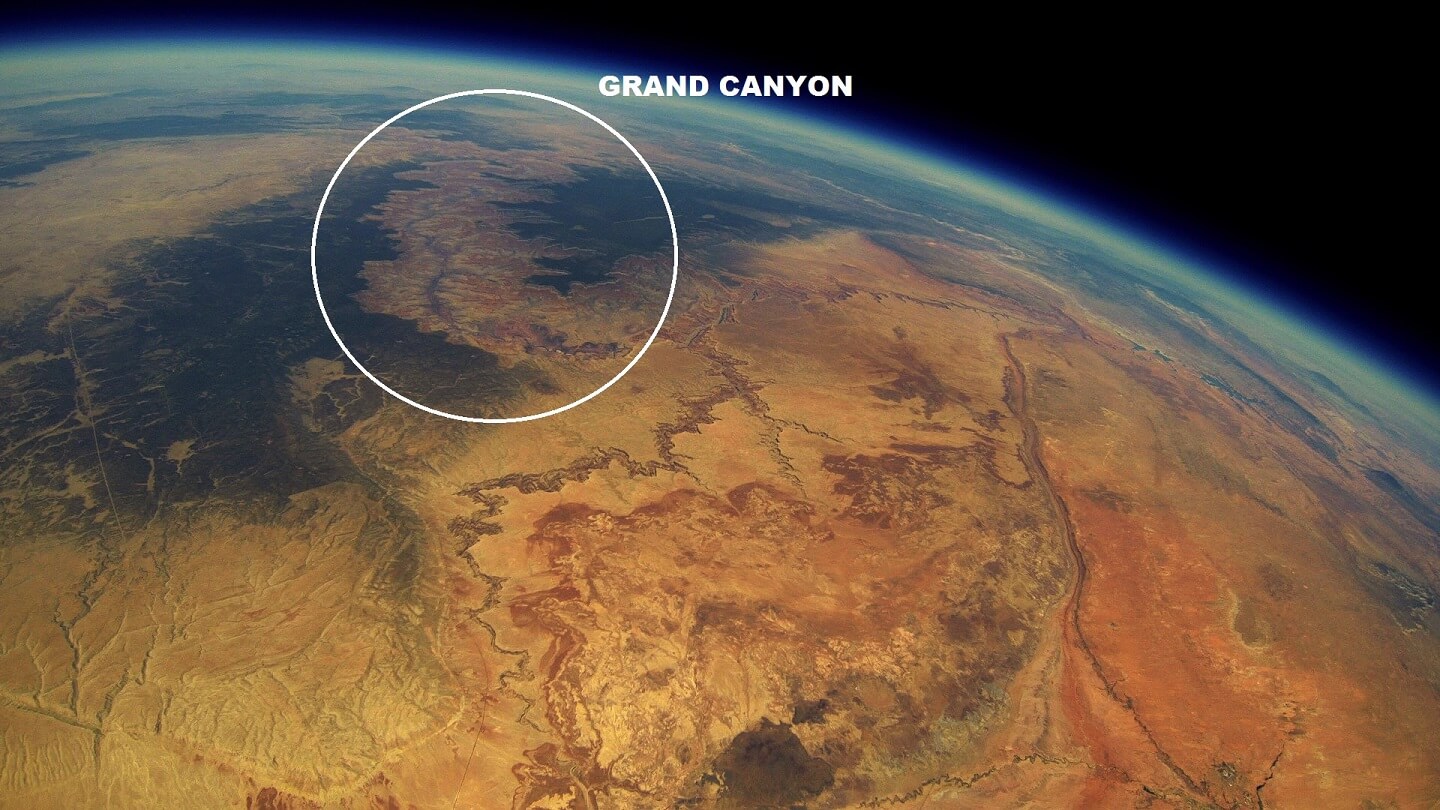 The guys drove 20 miles away from the Grand Canyon which is in Tuba City, Arizona, to launch their space balloon. Here’s the timeline for their project:

At 10:30 AM, they set up the devices and balloon.At 10:46 AM, the balloon already started flying. Within 1 hour 12 minutes, the balloon has reached the stratosphere, beautifully capturing the Grand Canyon from space. After a while, the balloon popped and slowly fell to the earth.

Total flight time accumulated to 1 hour 38 minutes and the flight trajectory had a max altitude of 30.1 km. Sadly, the devices fell too far away from the launching site, making it impossible for the students to find the footage.

But of course, fate has its ways, and finally…

The Footage Was Retrieved After 2 Years…

After the balloon popped and the devices landed back to earth, the students weren’t able to find them. In 2015, an Arizona hiker found it and returned it to Bryan Chan and his friends. With that, the guys were able to publish the real story: from the preparation, to flying the balloon to see Grand Canyon from space, and getting back to earth.

This Youtube video shows just how wonderful Arizona’s Grand Canyon is from space! Just look at the details. You can even see the ridges and all. There’s one thing we know for sure, the Grand Canyon is stunning, whether it’s in front of you, or from space.

Have you watched the video? What are your thoughts? Feel free to share it with us!