If you’re looking for a destination that is interesting from both a visual and historical standpoint, then you’ve come across the right article. Not a lot of people know about the Apache Death Cave, and if you’re one of those, you need to change that fact right away. There is so much more to this place because it was once a stealthy hideaway that became a haunting mass grave. Keep reading…

The History of the Apache Death Cave 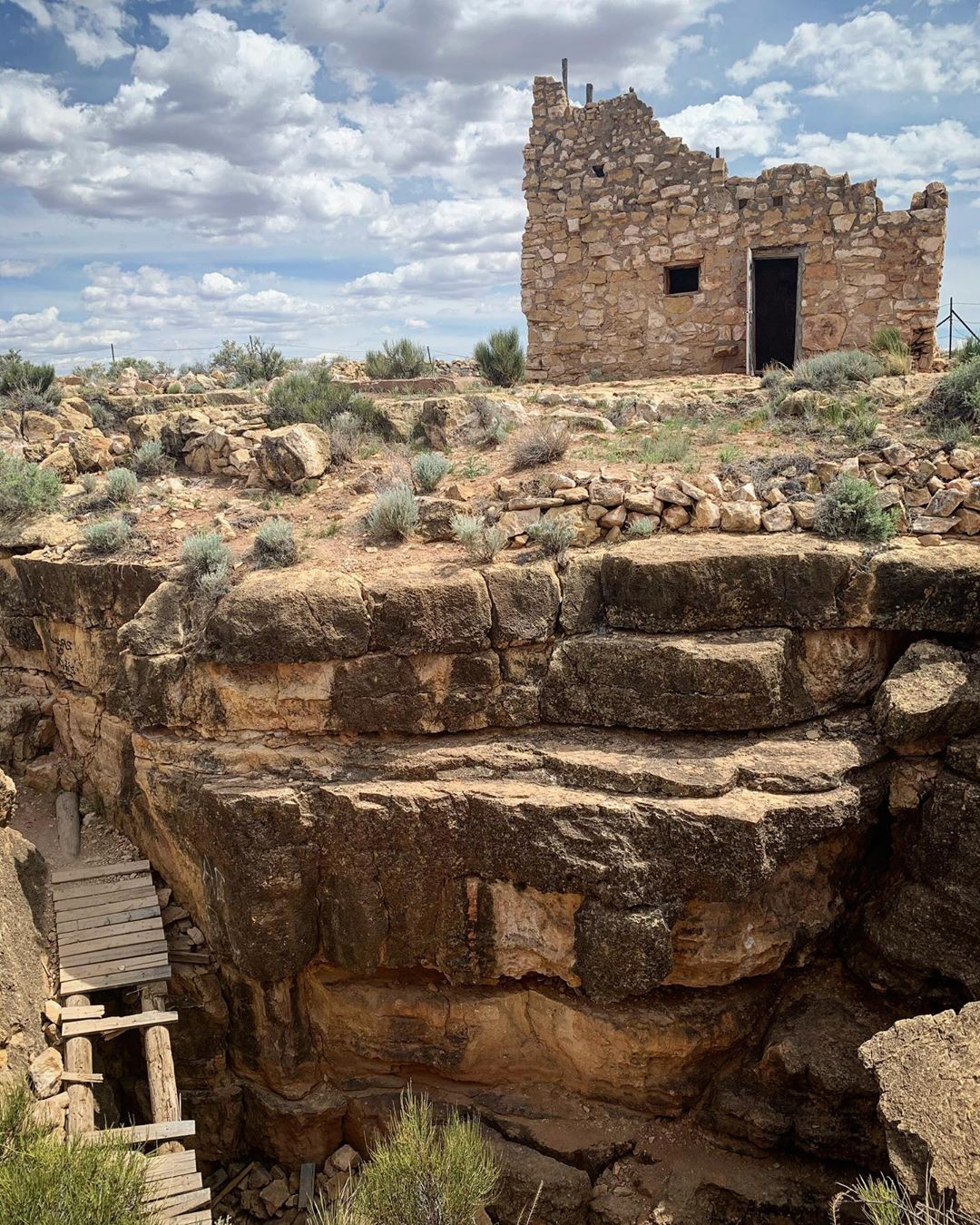 Back in the days or during the 1800s, a group of Apache raiders viciously attacked a Navajo encampment near the Little Colorado river. Every Navajo man, woman, and child was killed in that attack, and that scary and angry energy from that massacre can still be felt to this day. When the Apache killed the Navajo people, they looted their camp and took three girls as prisoners. This incident angered the Navajo Indians and sent out more than 20 men to avenge the fallen encampment. Employing their usual strategies, they tracked the Apache across the land and blocked all borders to the region. Unfortunately, they failed and the trails got cold, leaving the Apache to disappear into the river and volcanic cinder. 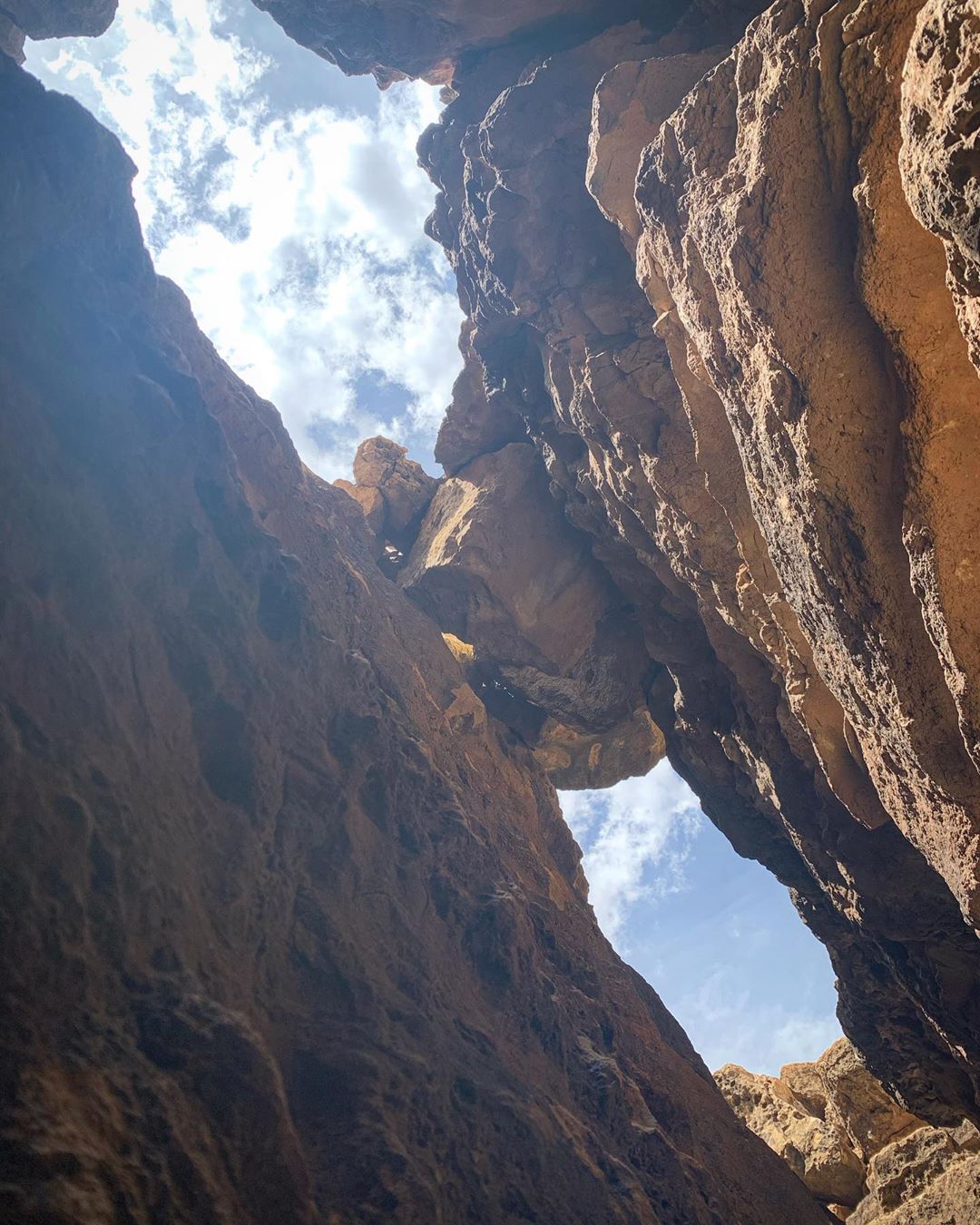 After that, another news arrived saying that another nearby Navajo encampment had been raided. The Navajo believed that the Apache were still in the area, so they deployed another group of scouts, two of which were sent to check the short arm of Canyon Diablo. The scouts were about to face another “dead end” or failed mission until they heard a loud blast of hot air that was coming from underneath the ground. They investigated the blast and discovered that the hot air came from an Apache campfire in an underground cavern beneath them. That camp was large enough to house all the Apache as well as their horses.

Well, What Happened Next? 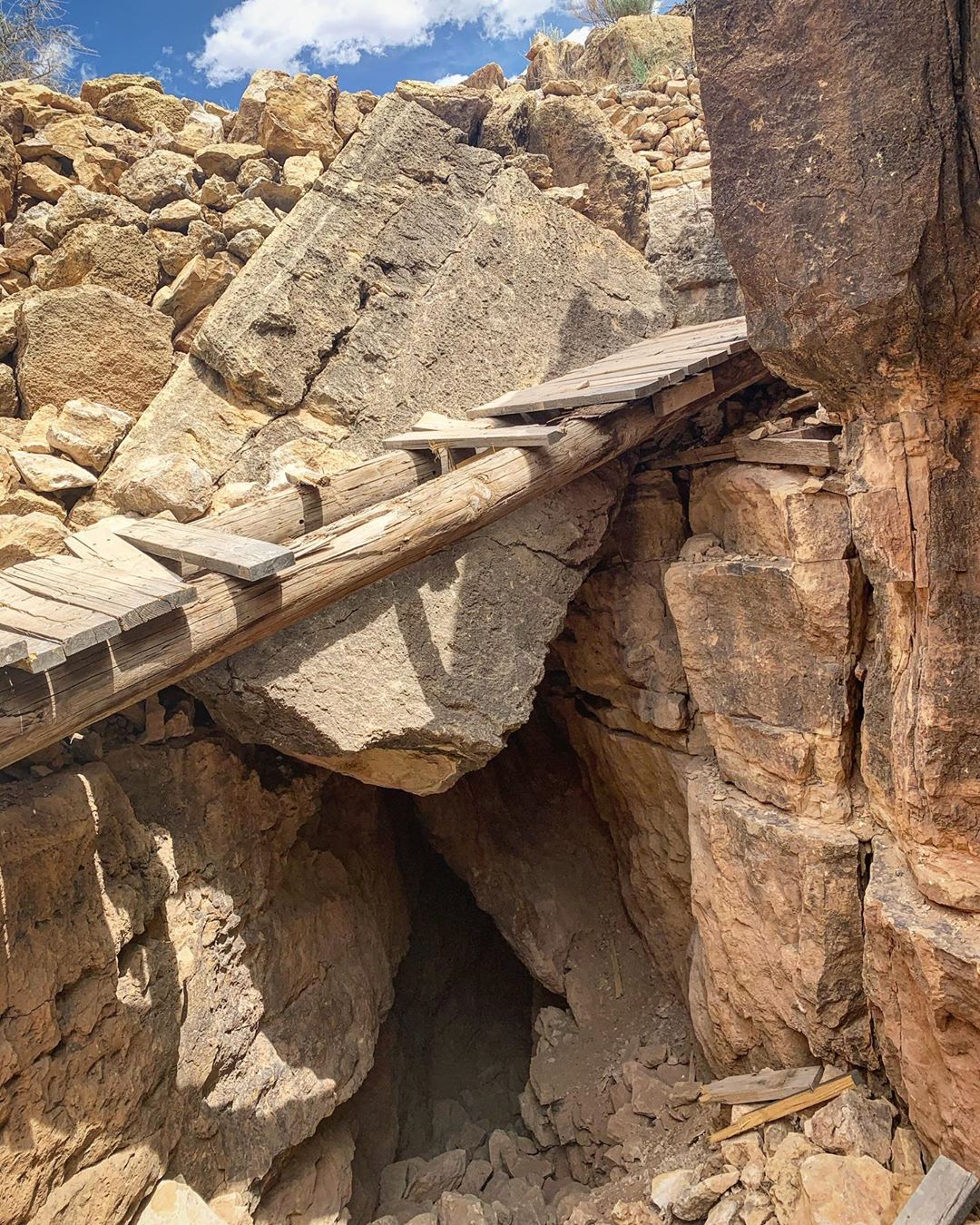 They returned to their group armed with that discovery, they all came back to avenge the fallen. First, they killed two unsuspecting watchmen at the mouth of the cave. Then, they immediately gathered up some dry sagebrush and driftwood on the canyon floor and started a fire at the entrance of the cave. The plan was to set the cave on fire and burn all the Apaches inside. When the Apaches sensed the attack, they slit the throats of their horses and used the water (whatever was left) to try and put out the flames. They also used the corpses of their former mounts to seal off the entrance but to no avail.

The Fiery and Gruesome Massacre Cannot Be Avoided 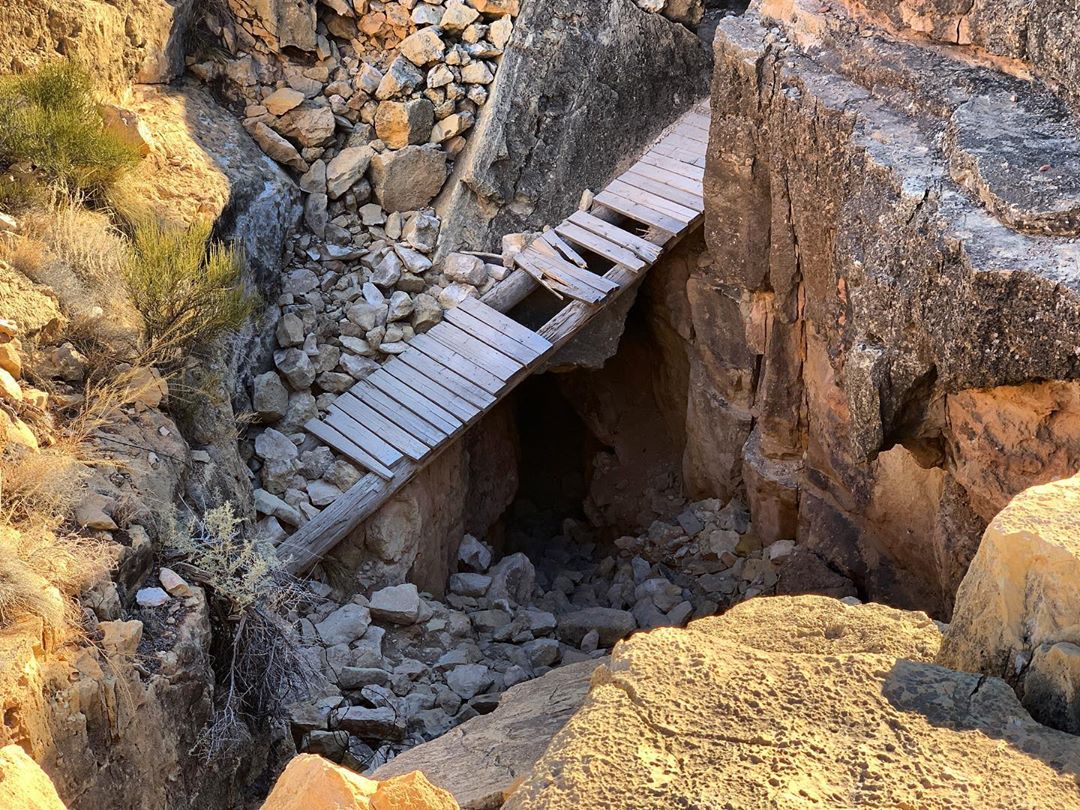 The Navajo Indians already set the cave system where the Apache were hiding on fire. However, a lone man was able to escape and begged for mercy. The Navajo took it into consideration and proposed the customary payment of goods and stock in exchange for forgiveness. They seemed forgiving of the lone man and was about to spare his life, when they learned the horrific truth about the girls they had taken prisoner.

The Apache man was asked about the three girls. When he didn’t answer, the Navajo just confirmed their worst fears and learned that the girls already died. They were enraged by this fact so they just shot their guns into the cave, instantly killing others inside. This also added more fuel to the fire, and it wasn’t long until the smoke and sound of suffering Apache individuals filled the whole place.

When the smoke cleared, the Navajo broke through the horse-corpse seal and retrieved the goods that were stolen from them. They also stripped off the valuables of the 42 Apaches that suffocated inside the cave.

The massacre soon became known and no Apache ever used that cave again for any other reason. They also stopped raiding the Navajo people in fear of getting killed.

Is There Truth to the Legend or Is It Just an Elaborate Hoax? 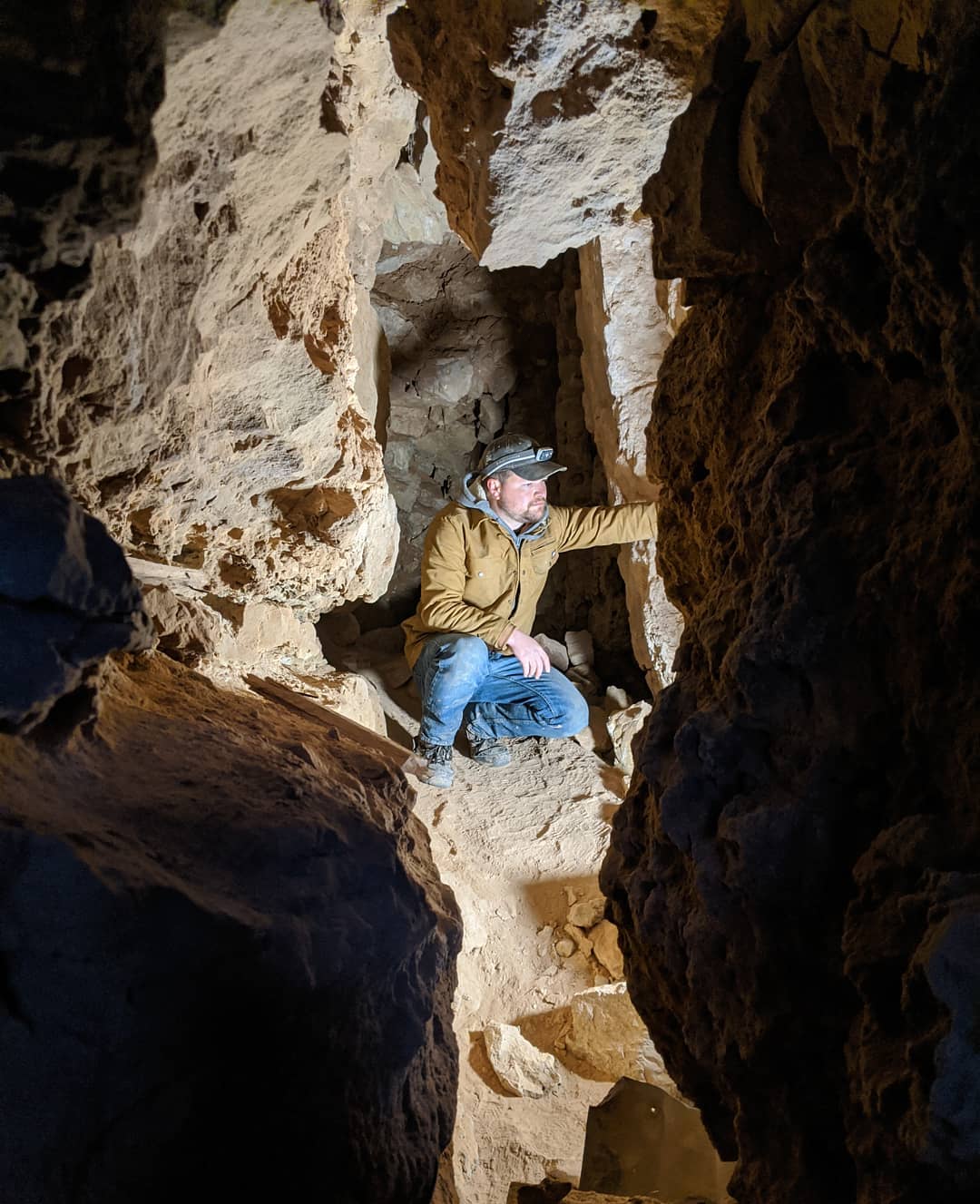 Some say the legend was made up just so they can attract customers and tourists to the destination. But if you look at the cave system, you’ll notice that it really has some noticeable burn marks on it. The marks are proof that this is a haunted and historical cave that tells the tale, albeit scary, of the people who lived before us.

Some local tribes warn that the land around the Apache Death Cave is cursed. It is often passed off as silly superstition by the settlers. On the other hand, some of the pioneers who lived here for a long time claim that they hear some “disembodied groans and ghostly footsteps outside their cabins.” Maybe it’s just the horrendous stories of the massacre at the cave making their way into their imaginations. If the story was real, let’s just hope no Apache would haunt you in your dreams.

Why Should You Visit Apache Death Cave? 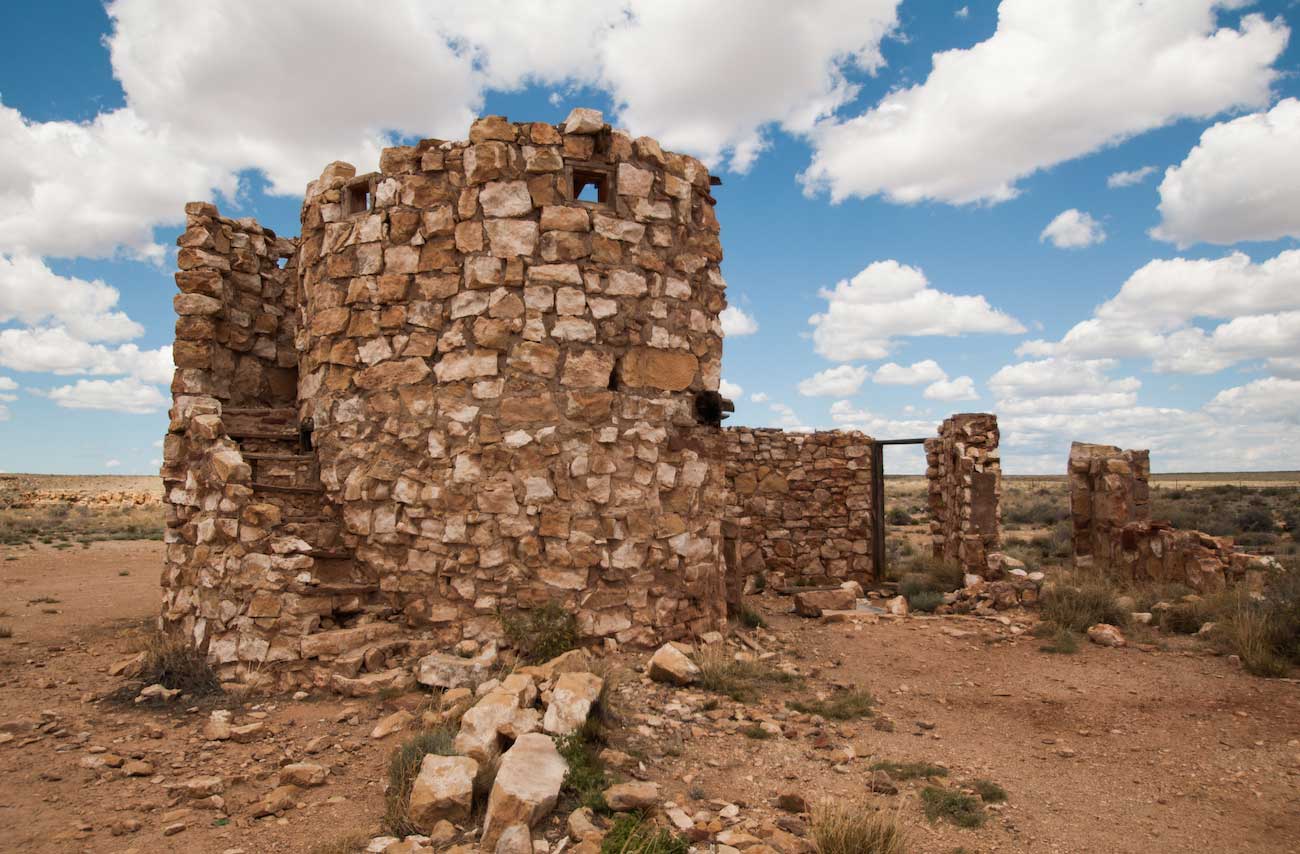 You can find this attraction just off of highway 40 in Arizona just outside of Flagstaff. You will find an abandoned town by the name of Two Guns. The site is famous because it’s a tourist spot and a zoo, and it was once historic route 66. You will see cages, an abandoned gas station, outhouses, and a gift shop of the former zoo from the road.

When you come here, we suggest that you just stick to the dirt roads while walking around. We also know you are curious, but please avoid going into the caves as they are very unstable.

Some visitors who have been to the Apache Death Cave say the destination is really eerie. It can also be pretty hard to find because there are no signs or markers of any kind. 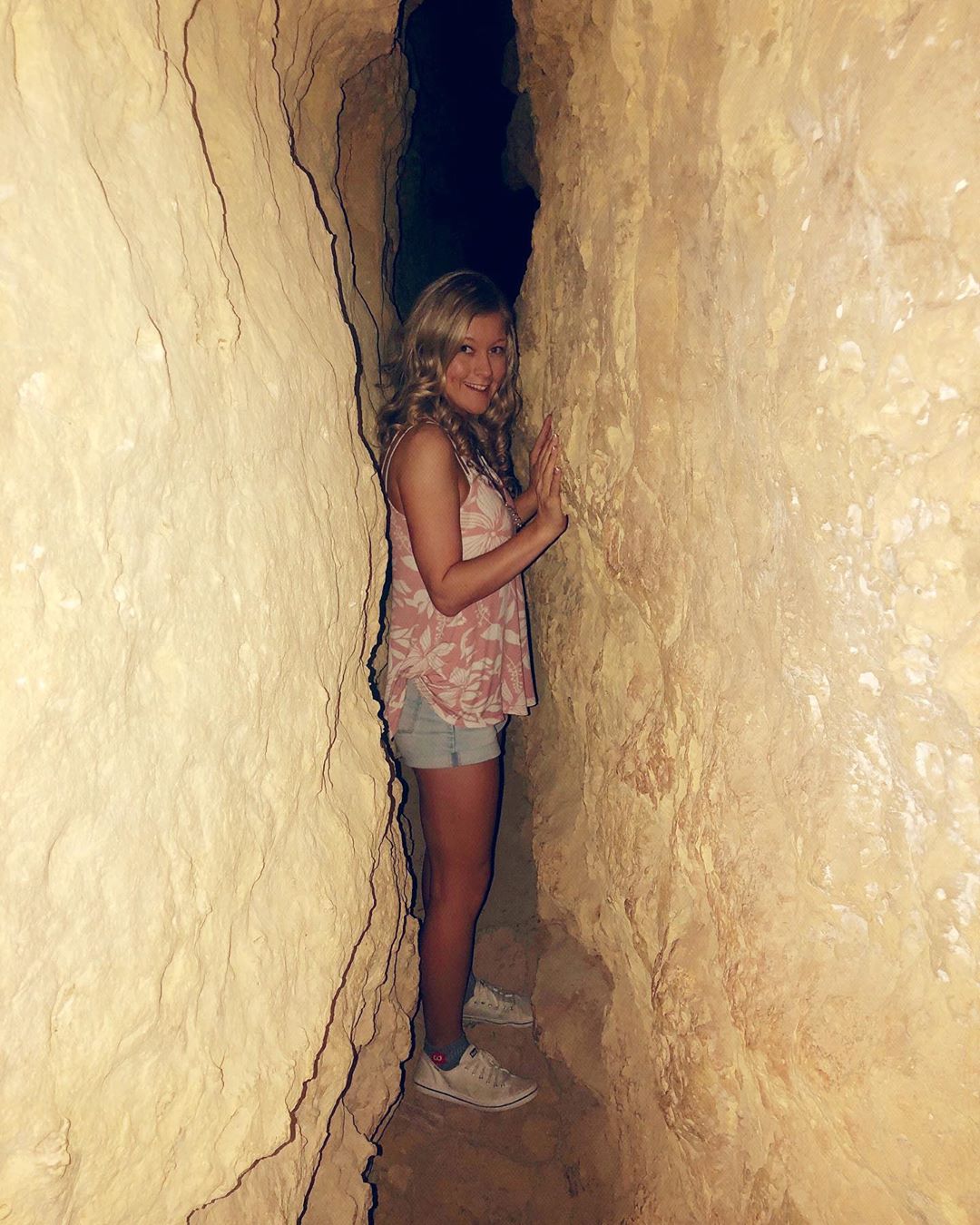 You should do a little research on the history of this location as well as Two Guns before you go. If you are going inside the cave, remember to be respectful because many people died inside. The caves also have narrow spaces so you need to condition yourself if you are claustrophobic. You will definitely feel the haunted vibes just by looking down.

If you get a kick out of visiting haunted or creepy things, you should also take a look at our article on skinwalkers in Arizona. You might also like reading the scariest real haunted houses in America.