If you frequent a Phoenix to Sin City road trip, then you’ve probably already seen Arizona’s own Joshua Tree Forest. It is a must-visit stop because of the stunning natural backdrop that certainly enthralls you and your friends. While it is not exactly an official park or destination, there are a few spots to pull off and take in the sights. Beautiful places such as these are such a delight, don’t you think? Check out the Joshua Tree Parkway now.

But First… What Is a ‘Joshua Tree?’ 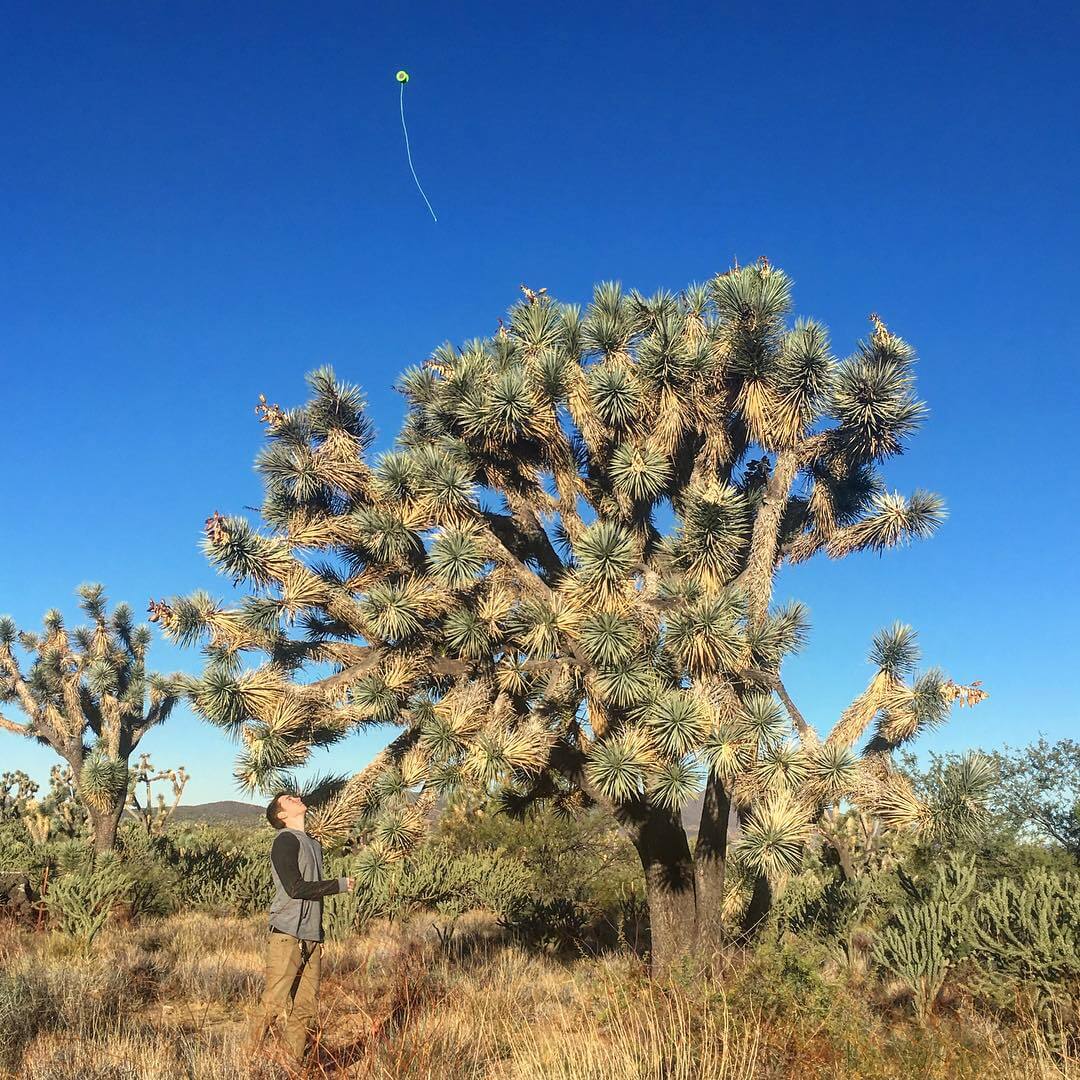 Does it remind you of the biblical leader Joshua? If your answer is yes, you are just like the Mormon settlers when they first saw the plant. The group caught sight of the tree while crossing the Mojave Desert in the mid-19th century. Its unique shape reminded them of a Biblical story in which Joshua reaches his hands up to the sky in prayer.

While some would say that it is pretty amazing, there are some who think it looks weird. Well, you are not the only one. As it turns out, Territorial Governor John C. Frémont even said it was “the most repulsive tree in the vegetable kingdom” when he saw it during an 1844 trek through the Mohave Desert.

However, the Joshua tree is not a vegetable. It belongs to the same plant family as agaves and yuccas. This type of plant isn’t exactly a tree, although some Joshua trees reach nearly 50 feet in height. They can live for hundreds of years, while some specimens can also survive a thousand years. It happens to be the largest variety of yucca, and also serves as the home for birds, mammals and reptiles. You can find a whole bunch of it when you travel south on U.S. Route 93! If you are traveling to the Sin City or vice versa, you better keep your eyes peeled for the plentiful trees. It’s one scenic road you can’t afford to miss!

The Beautiful Drive Begins in Wikieup 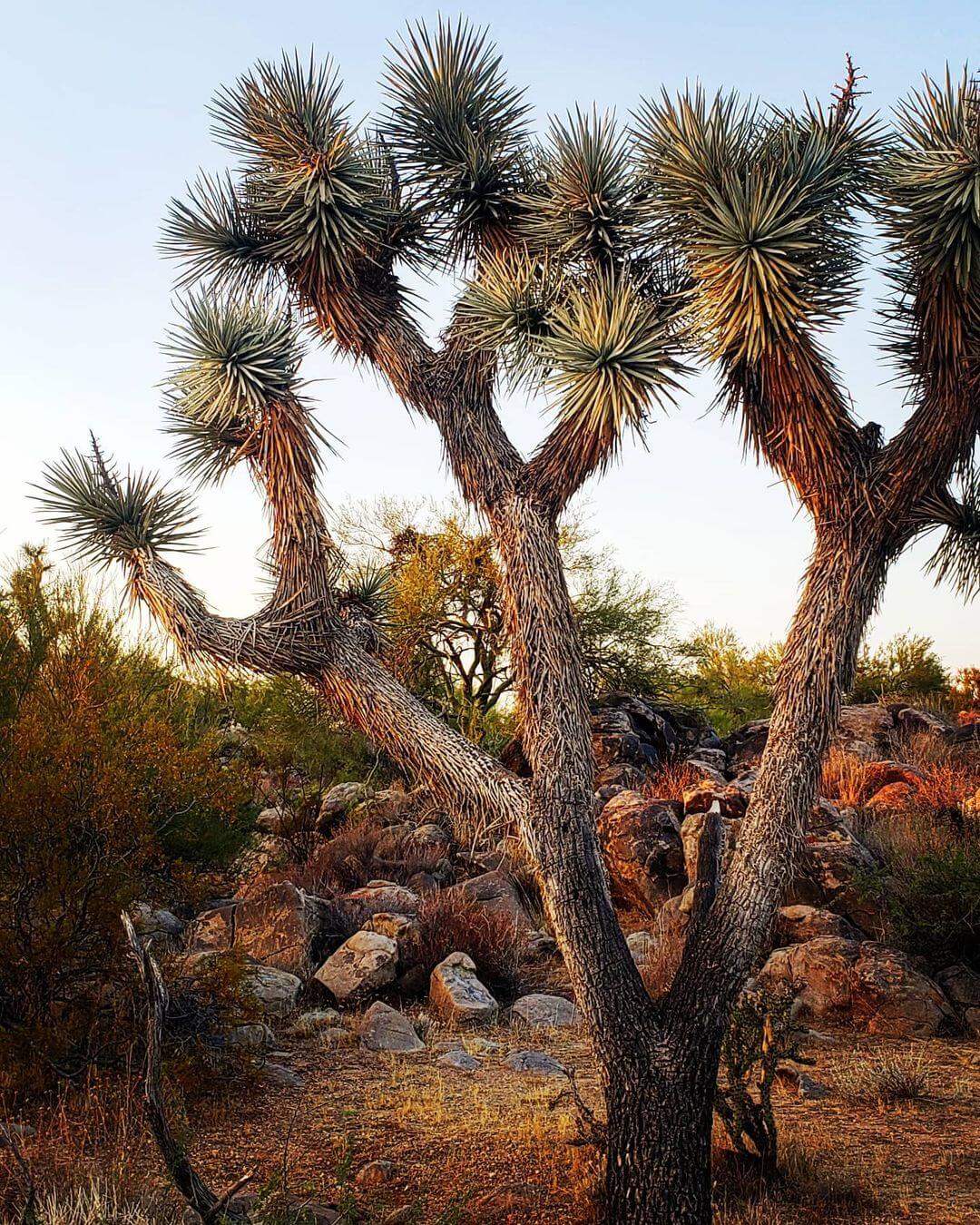 Anyone who has road tripped from Phoenix to Sin City would be familiar with Joshua Tree Parkway. It begins in Wikieup, with landmarks such as the Snoopy-piloted Wikieup arrow and Wikieup Trading Post. Once you head south on U.S. 93, around Milepost 127, you will come across the Big Sandy River, then see eroded cliffs with spots of saguaros and scrub. You will also love looking at the highway from your window which is sandwiched by the striated canyon walls in yellow, white, and taupe.

Go a little further and you’ll reach Milepost 147, which is where you will see some rocks piled on top of each other. It looks pretty intriguing! One of the stops you’ll encounter is Nothing. The town with a funny name (yes, Nothing is the name of the town) used to thrive back in the days, but it was abandoned in 2011 and eventually became a ghost town. You will see a sign that says “The staunch citizens of Nothing are full of hope, faith, and believe in the work ethic. Thru-the-years, these dedicated people had faith in Nothing, hoped for Nothing, worked at Nothing, for Nothing.” 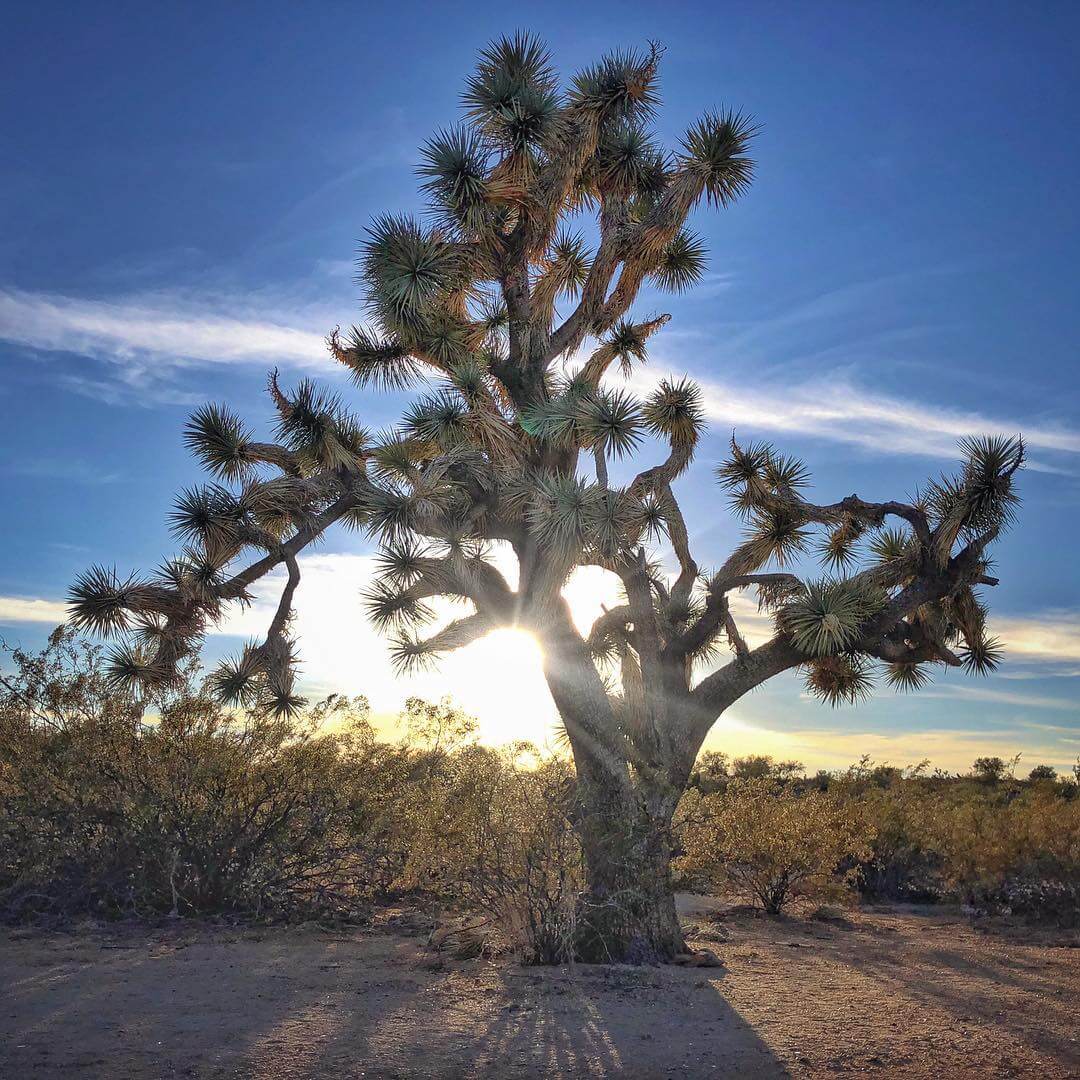 Once you continue down the road, Joshua trees will slowly appear right before your eyes, and will become the focal point of your drive around Milepost 162. Some say these Joshua trees are reminiscent of the baobab trees made famous in Antoine de Saint-Exupéry’s The Little Prince. Soon after, you will see a sign that reads “Joshua Tree Parkway of Arizona.” This scenic stop is by Milepost 169, and it would be one of the highlights of your Southwest road trip. 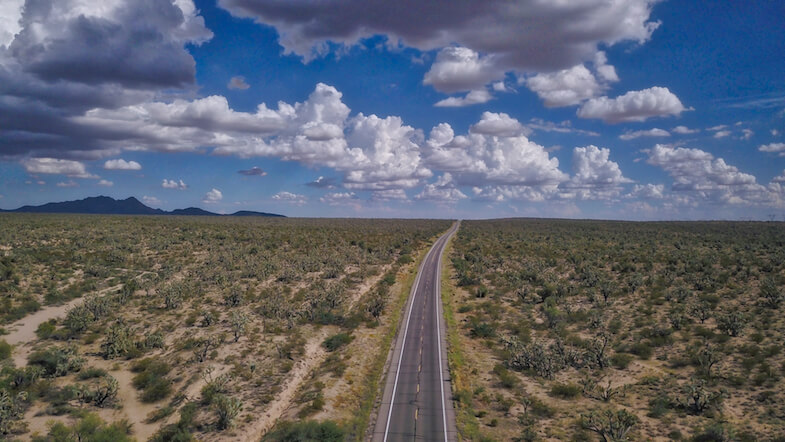 A quick pit stop to see this beautiful forest is worthwhile!

It is not a famous destination, nor an official park. But you can bet that many road trippers stop to go on a quick photoshoot with the Joshua Tree Parkway as the backdrop. 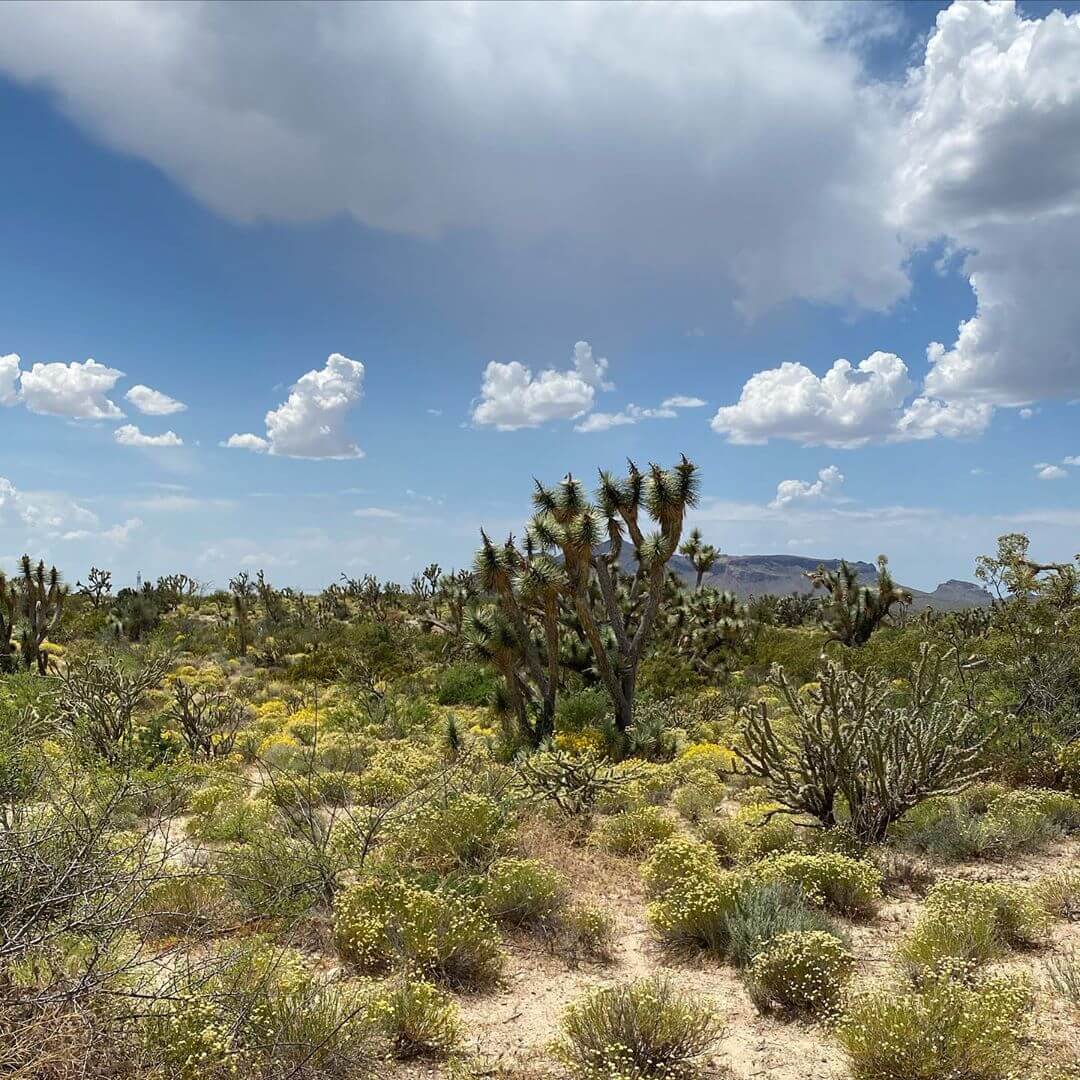 It is called the parkway because it appears on a 7-mile stretch of road, along with some other desert plants.

What a drive, huh?

If you want your roadtrip to become truly memorable, you should also check out these articles: Go on One of the Most Epic Drives in All of Arizona for an Adventure Like No Other and This Beautiful and Sunshine-y Flower Field in Arizona Will Make You Feel Beautiful.