Arizona is a land full of surprises. Some cities and towns like Phoenix and Tucson are jam-packed with people because there are many places labeled as ghost towns. You can only imagine, “what could have happened there?” While they all probably have interesting stories, there is one that definitely stands out because it is up for sale. Did you know that you can actually buy a ghost town in Arizona for only $1.2 million?

If You Have $1.2 Million Right Now, How Would You Spend It?

With that amount, you can probably buy a super fancy sports car, invest in an apartment in New York, purchase gold jewelry, or start your own business company. It’s crazy to think that this amount of money is equivalent to getting four residential properties in Phoenix. But in this ghost town, you’ll be getting 40 acres of land with mining rights, a bar, 20 buildings, a general store, and even a Yacht Club. Have you figured out where this place could be? Take a wild guess.

Here’s a Suggestion, Why Not Buy a Ghost Town in Cleator, Yavapai County?

We will tell you a bit of history about Cleator, Arizona. This ghost town was previously called Turkey Creek Mining District. It was established in 1864 until it was renamed by James Cleator, who named the town after himself in 1915. He had a deal with a business partner who handed him the town.

Contrary to the present, Cleator was once a place full of people: miners, railroad workers, and ranchers. The town was home to different walks of life. However, as with many other ghost towns in Arizona, the mining industry died out and the nearby town just became a famous spot and a tourist destination. Up until now, this ghost town is still owned by descendants of the Cleator family.

It is now for sale for around $1.2 million. Who knows? You can be the new owner.

The Bar in This Ghost Town Is Also a Big Hit 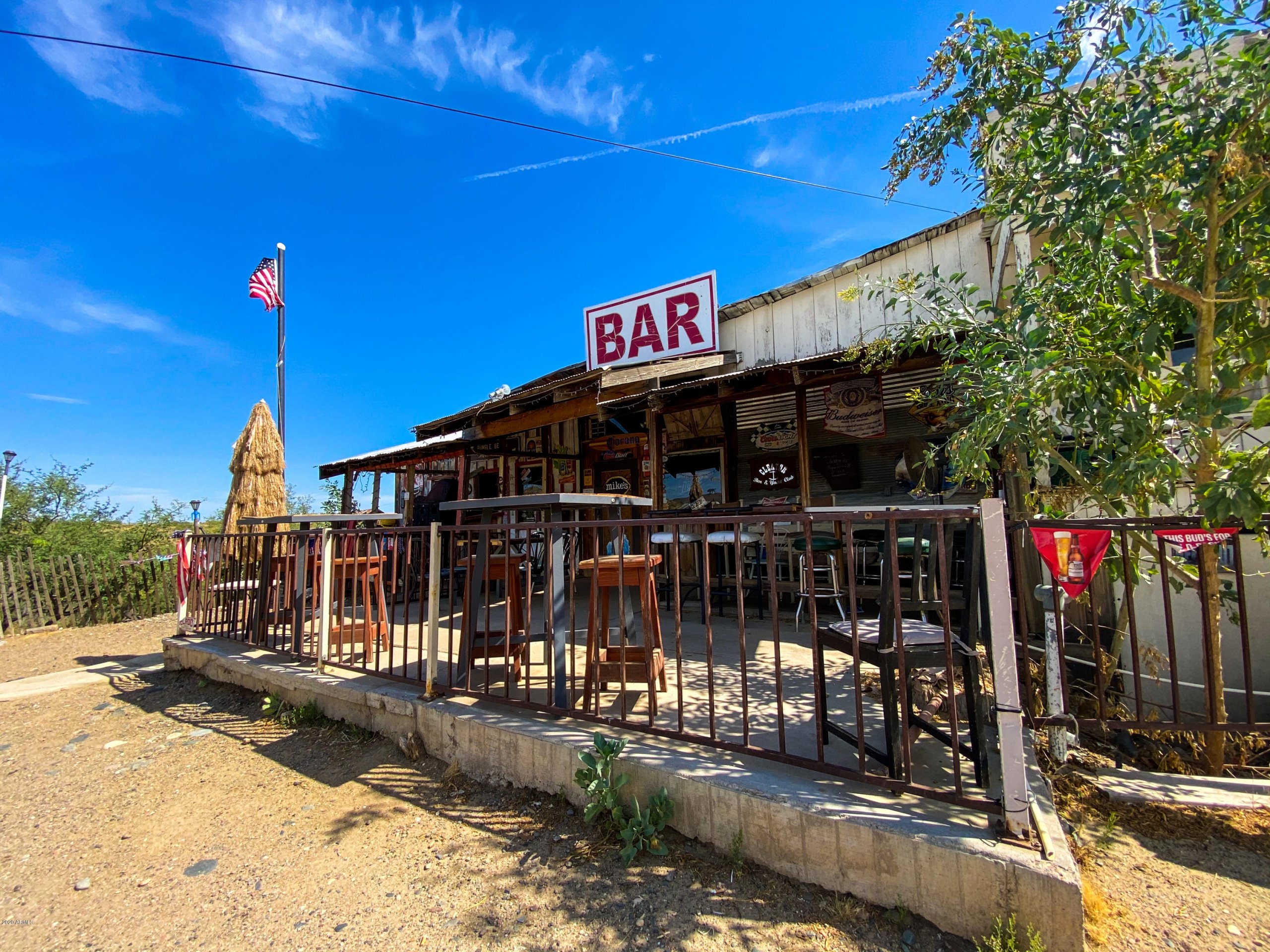 Cleator may not have any lakes. But if you are looking to have a good time, you should just check out the Cleator Bar. It has been there for decades and has slowly expanded from a literal hole in a wall to a popular spot for day-trippers. Some bikers and off-roaders find themselves lounging around in some days. Well, where else would the day-trippers go?

We already told you that if you buy this ghost town, you will get 40 acres of land with mining rights, a bar, 20 buildings, a general store, and even a Yacht Club. The Yacht Club is not really a “yacht” club. It is a membership program that gets you a t-shirt and a membership card. 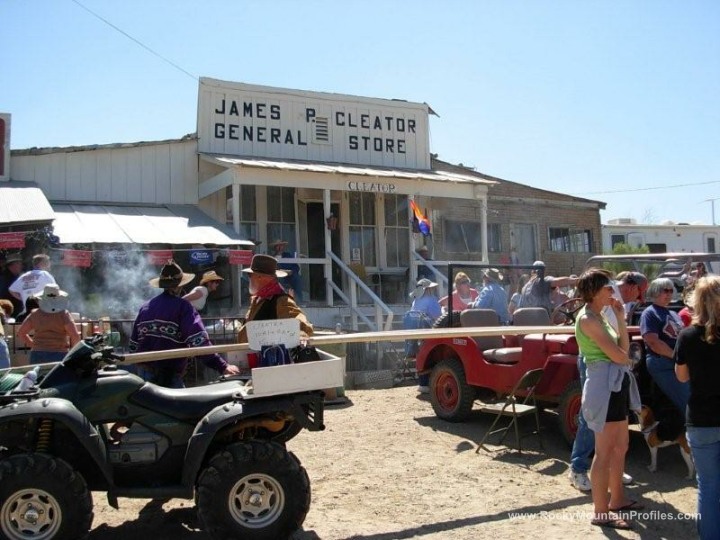 The saying “people come and people go,” is perfect for Cleator. Not a lot of people live here because the population has already dwindled down. Still, it serves as a stopover for a town downhill which is popular with tourists. The town is called Crown King and hunters usually go there looking for deer and other stuff.

People who visit Cleator typically come back. While this ghost town does not have a lot of fans or guests, you can say that it still holds its charm.

While the guests don’t think it’s best to settle here, they still love it and enjoy the company of the people especially in the Cleator Bar. A lot of people from nearby towns have already been here. Aside from that, their visitors include people from the Phoenix capital as well as from all over the world.

Everybody Knows Each Other Here 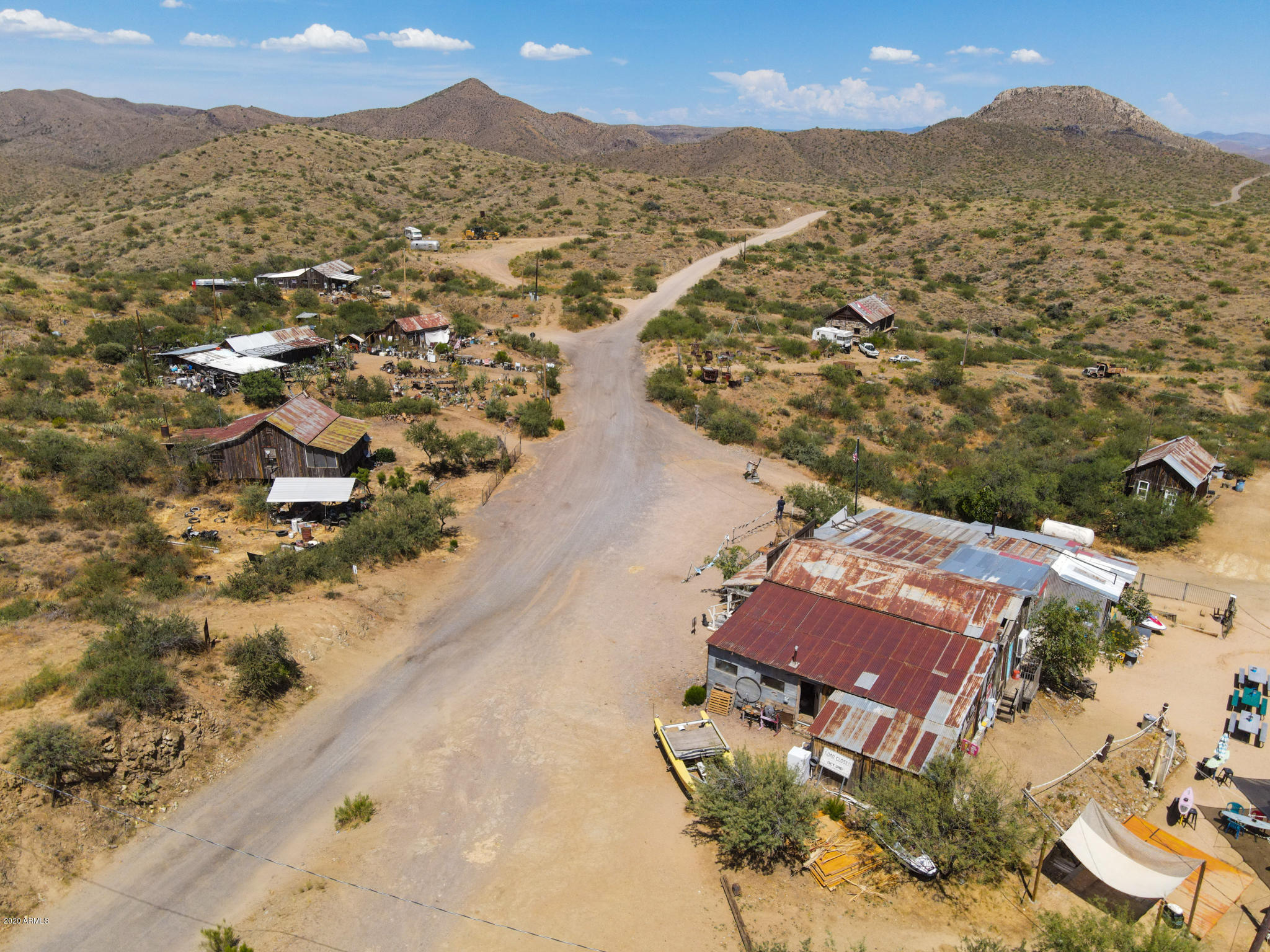 There’s nothing to be scared of in a ghost town. Contrary to popular belief, a ghost town is not really the home of ghosts. It just means that the place is deserted, and only has a few or no remaining inhabitants.

Cleator definitely wants you to feel welcomed in their small community, as if you are part of their little family. If history serves right, way back in the ’90s there were only a handful of people. Some say the population was only around 10. The ghost town saw some improvements because now, the population is down to over a hundred.

The funny thing about this place is that if you ever meet somebody you like and you want to send them a letter but you don’t know the exact address, the recipient will still get it! The former owner of the Cleator Bar, Dave Rhodes shared that he got letters from Japanese people who went to Cleator. He said the letters were just addressed “To Big Dave at the Cleator Bar on the road to Crown King, USA.” Since it’s a small town, everybody knows each other. If you want to leave a little love or appreciation note, we are sure it will still reach its intended recipient.

If You Want to Buy a Ghost Town, You Might as Well Buy This One in Arizona 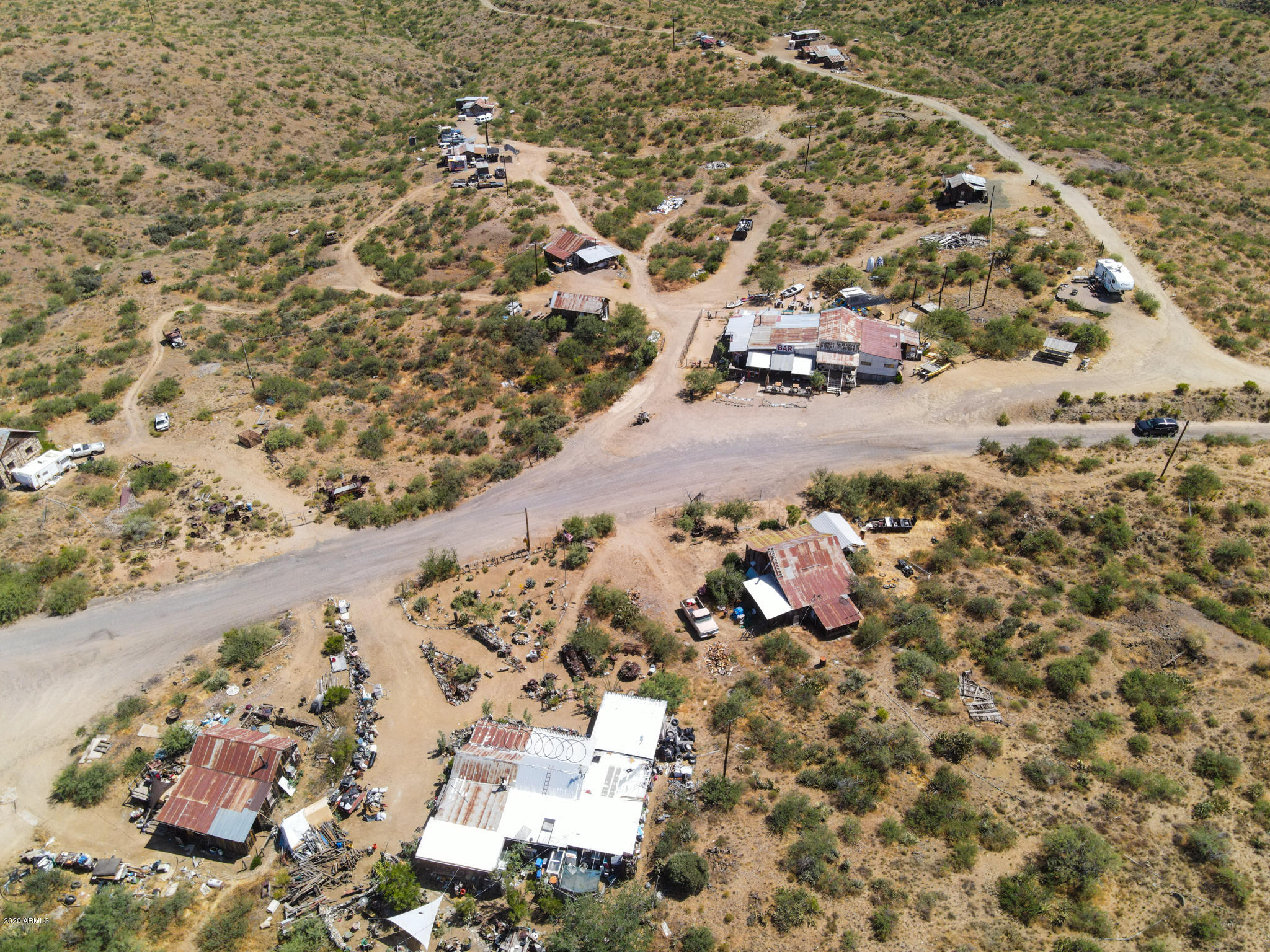 According to the bar owner at Cleator, the majority of the residents in Cleator are renters. The town owners are the landlords and they are the ones collecting the rent.

If you’ve always dreamed about retiring in a peaceful place and just living off the grid, this might be a dream come true for you. You can even make a few developments and just materialize your vision right here. If you make it interesting enough and if you market it right, you just might enjoy passive income while managing the town.

Ever since the ghost town was put up for sale, some interested clients also mentioned their plans to turn it into a luxury destination resort.

If you think it’s worth it to buy a ghost town, then go for it! Cleator has a lot of possibilities. However, there is one thing that most of the Cleator residents wish, and that is for the future landowner to still keep the Cleator “character.” After all, the legacy of a true Arizona Ghost Town is always worth visiting.

Check out our other articles about different Arizona ghost towns: 6 Reasons Why Jerome is the Absolute Best Ghost Town, and Visiting This Small Gold Mining Town in Arizona Will Literally Transport You Back to the Wild West.

Here are 20 Reasons Why this 8,000-Square-Foot Castle Is One of the Most Fascinating Spots in Phoenix