With the most beautiful state in the country comes darkness that truly will scare you out of your mind. When we think of cemeteries we immediately imagine ghostly apparitions and all kinds of different haunts. If you’re feeling a bit courageous this fall, and you want to explore some haunted cemeteries, then this list is for you. I have compiled a list of 5 of the most haunted cemeteries in Washington that will surely scare the hell out of you! 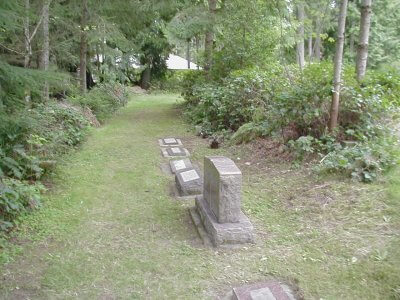 Legend has it that there is an underground crypt here at Maltby Cemetery that was owned by a family involved in the occult or perhaps Satanism. The legend tells of a stair way made up of 13 steps that go down into a pit where visions of themselves in Hell can be seen. Rumors maintain that several teenagers were carried out comatose and that they never did recover. Some witnesses claim that people disappear as they get further down the stairs.

Also there are reports of sightings of ghosts walking around the cemetery late at night. Most of the time the apparitions of women and children are seen. 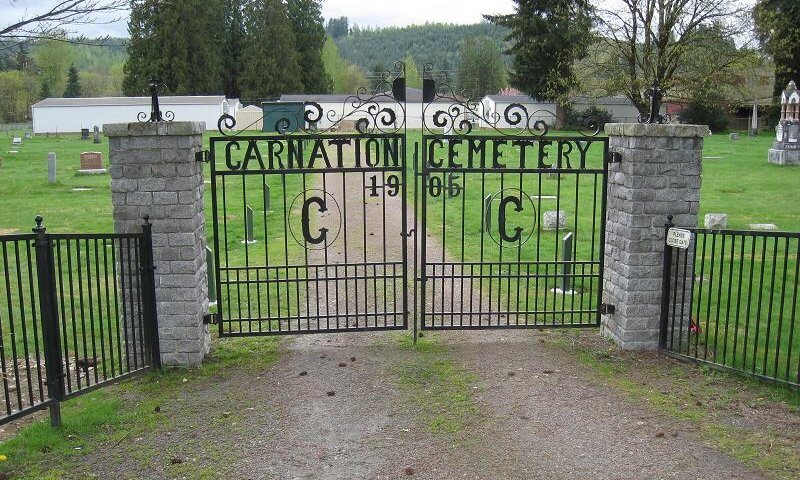 Disembodied voices and sounds of footsteps are often heard throughout this eerie old cemetery. Also spine tingling whispering can be heard in visitors ears. A ghost of a woman wearing a white dress is most often seen here as well as various other ghostly apparitions that appear in your peripheral vision.

A very famous statue in the Bayview Cemetery in Bellingham, Washington – Photo by Jolene Hanson

Flying ghostly apparitions make appearances here at Bayview Cemetery throughout the darkest hours of the night. Perhaps most frightening of all is a monument that is rumored to be haunted. Locals call it the “Death Bed,” because it is said that if anyone lies on it they will soon die. However, the picture of the angel above is also haunted. It is nicknamed “Angel Eyes” and is believed to be home to a ghost that roams around the cemetery. 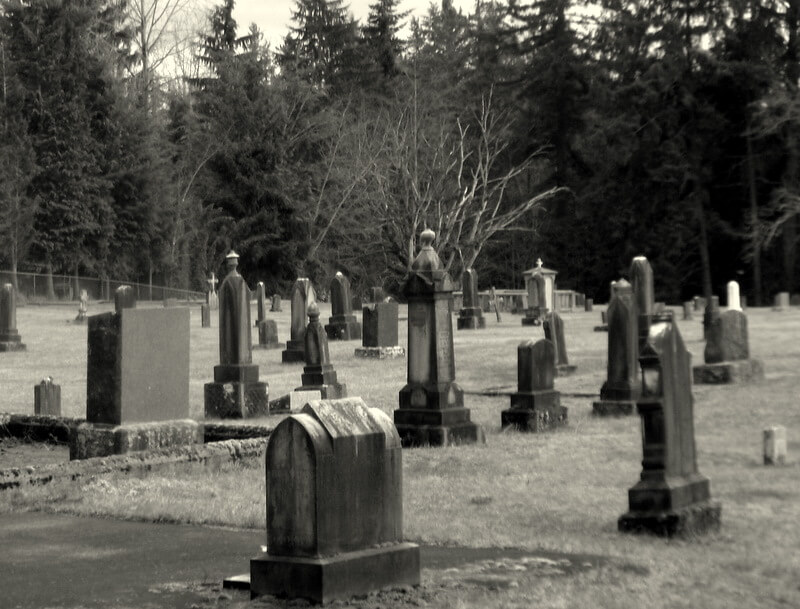 Sometimes on dark foggy nights, the swinging of lanterns of dead coal miners can be seen. Many people have claimed to have also heard whistling noises. One person even claimed to have seen a white horse running through the cemetery late at night. Paranormal investigators however have only claimed so far to have smelled strange aromas and felt cold spots during their investigations. Though who knows what may be documented by a professional paranormal investigation team in the future?! 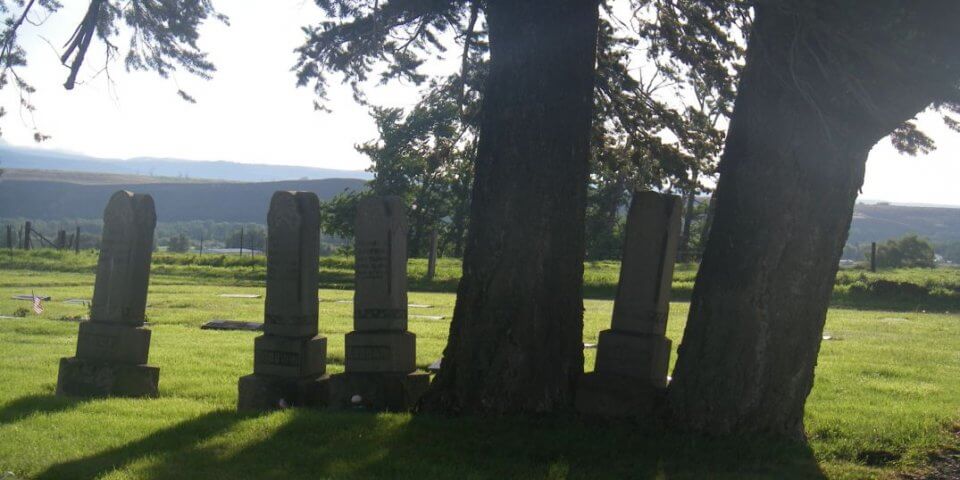 Legend has it that the ghost of a Native American woman named Suzy, who was lynched for unknown reasons in 1890, is seen here riding a white horse and crying at late hours of the evening. The best time to witness her ghost ride is between 3am and 4am, when it is the darkest.

These Seattle Underground Tunnels Will Bring Out the Explorer in You

11 Beautiful Places in Washington That Steal My Heart